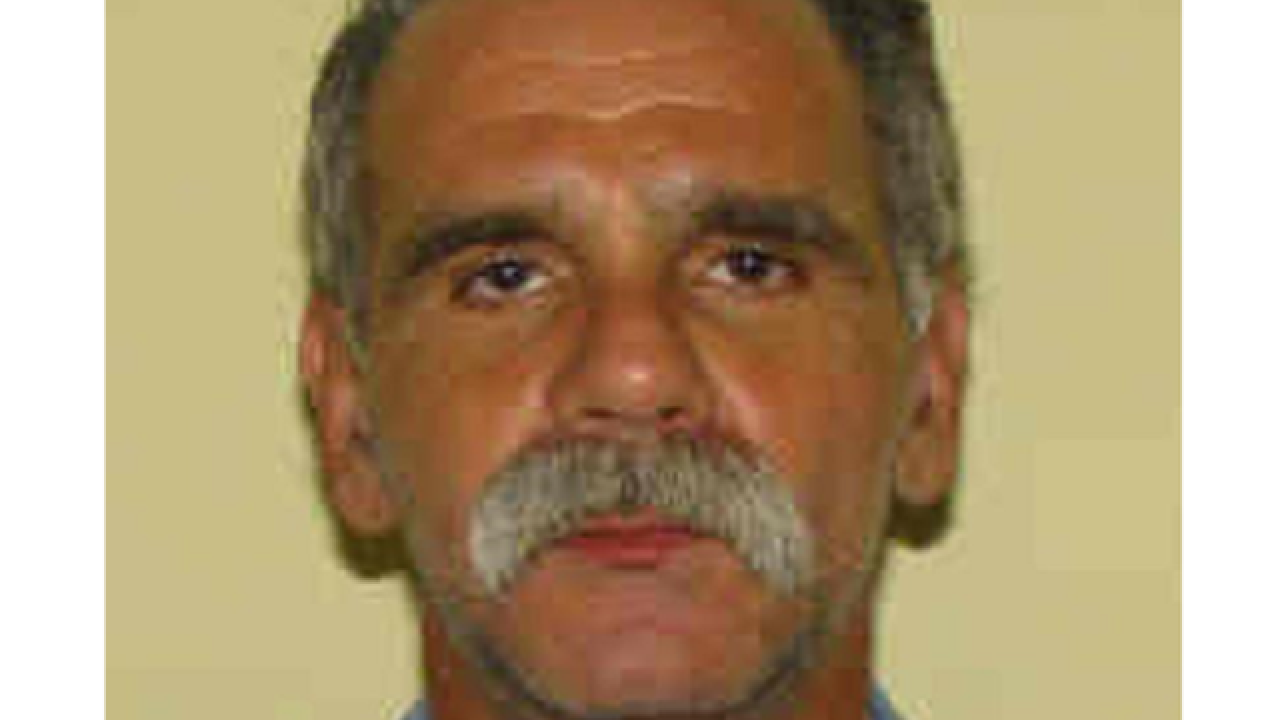 The state Department of Rehabilitation and Correction tweeted around 11:30 p.m. that John Modie, an inmate serving time for the murder of a woman at his home, had been captured in Nelsonville 40 minutes earlier.

Modie was reported missing during a Sunday night prisoner count at the Hocking Unit of the Southeastern Correctional Complex in Nelsonville, state prison officials said. Authorities said Monday that a thorough search of the prison confirmed Modie, 58, had escaped.

The Pike County sheriff issued a bulletin that said Modie should be considered armed and dangerous. The bulletin said he could be in a gold-colored Jeep Grand Cherokee with two women and might have cuts from razor wire.

Hocking College, about 2 miles from the prison, closed its campuses Monday as a result of his escape. It urged those on campus to remain indoors and report any suspicious activity to college police. The campuses will reopen on Tuesday.

Modie was serving 18 years to life for convictions on murder, robbery and escape charges.

Cleveland.com reported that Modie was accused of beating to death Ucianna Ortiz at his Cleveland home in October 2002 and then dumping her body along an interstate in the city.

Days after the body was found, Modie was arrested in Texas while driving a car he had stolen from someone else in Cleveland. A coroner ruled that Ortiz died from blunt trauma to the head.

Modie, who was accused of walking away from the Cuyahoga County jail following his arrest, pleaded guilty to the charges and was sentenced to prison in December 2003.

A similar situation was underway in Edenton, North Carolina, where 26-year-old Kelvin Singleton – a convicted kidnapper – escaped from the Chowan County Detention Facility.

He was noticed missing around 4 p.m. Sunday. According to Time, he threatened a corrections officer with a sharpened toothbrush.
Authorities are urging those in nearby areas to exercise caution and asking that anyone with information come forward.
Copyright 2016 Scripps Media, Inc. All rights reserved. This material may not be published, broadcast, rewritten, or redistributed.