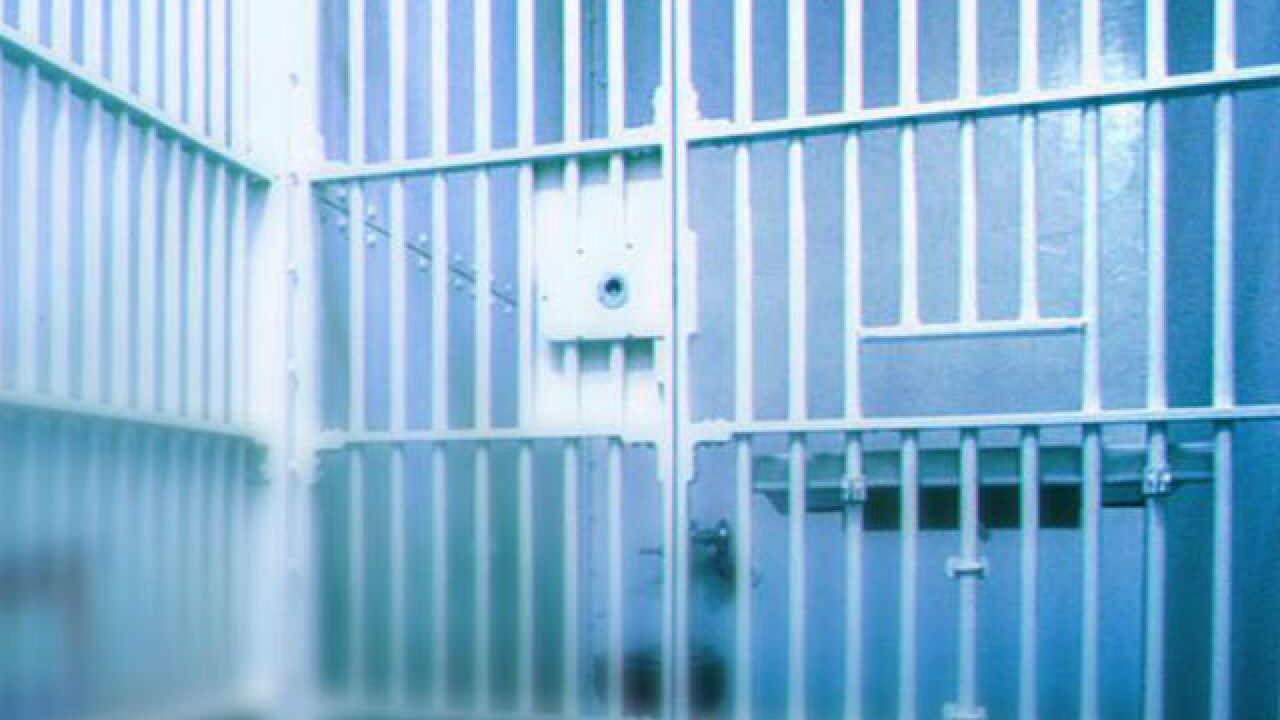 COLUMBUS, Ohio (AP) — A man who left a voicemail message at an Ohio congressman's office mentioning a June shooting at a baseball practice for members of Congress has been sentenced to more than three years in prison.