Man sentenced to 18 months for stealing nude images of celebrities 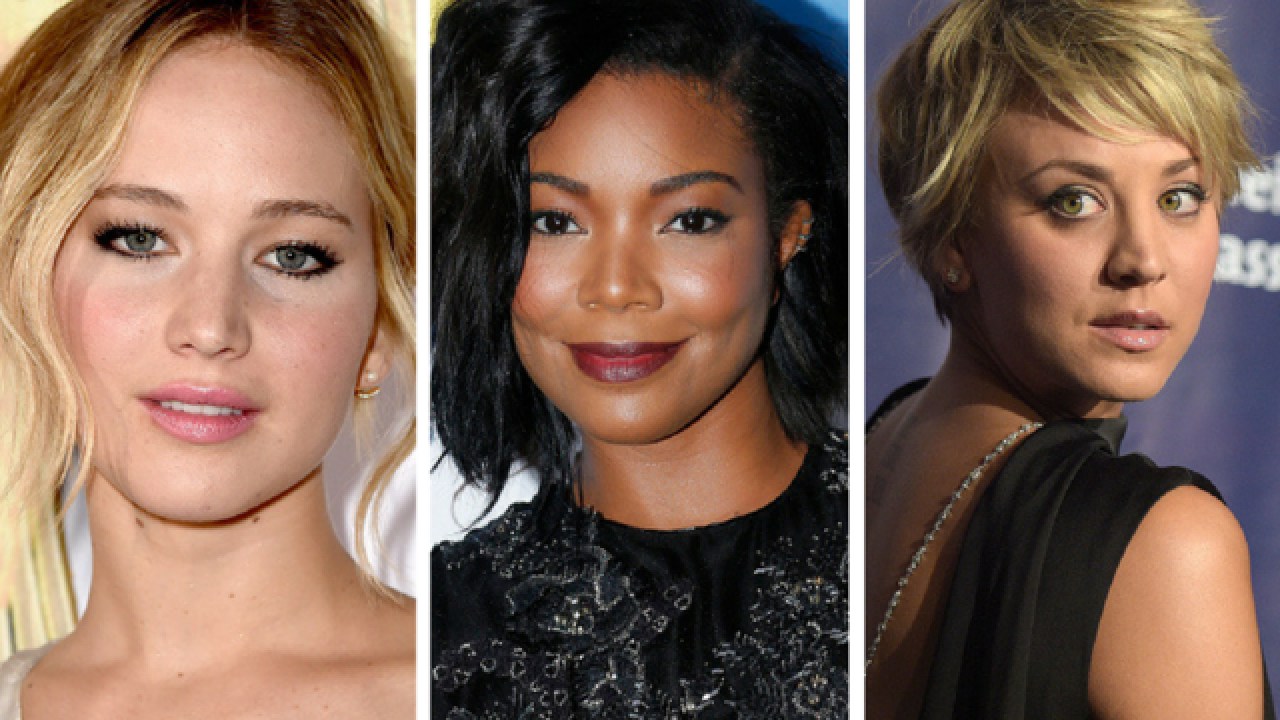 &lt;p&gt;The man responsible for the 2014 "celebgate" hack that leaked nude images of Jennifer Lawrence, Gabrielle Union and Kaley Cuoco has been sentenced to 18 months in prison (Getty Images).&lt;/p&gt;

A man responsible for leaking nude images of a number of Hollywood celebrities has been sentenced to 18 months in prison, the Hollywood Reporter.

Ryan Collins was sentenced to a year and a half in a federal prison Thursday seven months after accepting a plea deal in which he admitted to felony computer hacking.

In 2014, nude photos of 600 women — including photos of Jennifer Lawrence, Gabrielle Union, Kristen Dunst, Kaley Cuoco and Kate Upton —were published  on the website 4chan.

Collins admitted to sending emails to hundreds of targets in order to obtain the photos through “phishing” scams. However, there is no evidence that Collins shared the photos or published them himself.