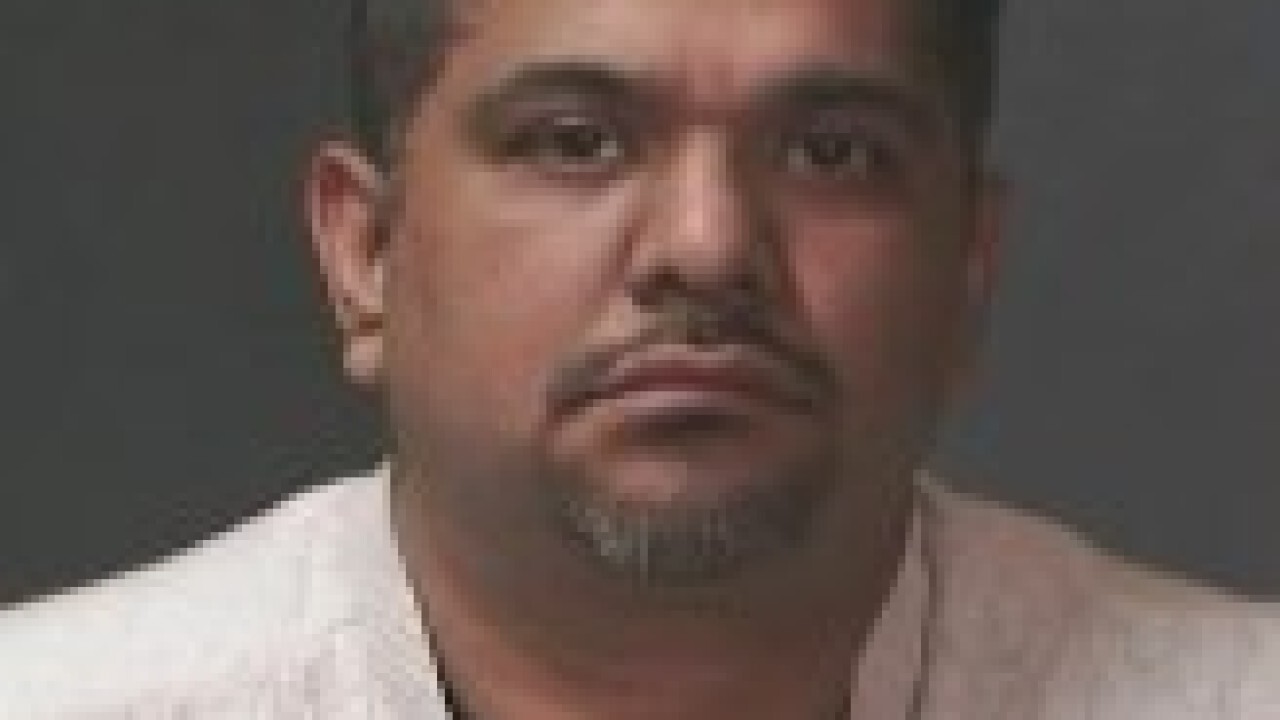 LANSING, Mich. — Supporters are questioning the sentence of Danny Trevino, the self-proclaimed professor of pot who owned and operated dispensaries across Michigan. On Tuesday, Judge Paul L. Maloney sentenced Trevino to serve 15 years and 6 months in prison for violating state and federal law.

Henry Meyer has followed Trevino's case from the beginning and says the judgment was way too harsh.

"Trevino at the end of the day he was helping out a lot of people he wasn't forcing anybody to do anything. Everybody who came to Danny Trevino paid for his services and or his product, so he wasn't forcing anybody to do anything. To give somebody 16 years in prison and he's gonna spend time next to people who really did bad things to innocent people and really hurt people," said Meyer.

Meyer is speaking from experience. He's now the prominent business owner of East Side Fish Fry, but nearly 10 years ago, he was sentenced to prison for his own illegal marijuana business.

While marijuana is now legal in Michigan, prosecutors say Trevino repeatedly violated the law. His past drug convictions made it illegal for him to grow marijuana to sell to others. State regulators say he was warned to stop but refused to listen. Eventually, the U.S Department of Justice came after him. Trevino said he didn't know what he was doing was wrong.

Dustyn Coontz wasn't Trevino's lawyer but he's a well-respected defense attorney in Michigan. He says the judge actually could have come down a lot harder according to sentencing guidelines.

"The guidelines are not mandatory. Judges usually go by them and so it looks like the judge went at the very low end of the guidelines, but it was still over 15, almost 16 years in prison, which is pretty crazy for growing some plants," said Coontz.

Coontz says the case serves as a reminder that growing and selling marijuana is still illegal under federal law even if the state allows it.

"Anyone who is seriously in this business has to know that it's against the law and even if they don't ignorance of the law is it really a defense," said Coontz. "If people are not operating within the bonds of the Michigan Medical Marijuana Act or even recreational marijuana now, that can make them a target for the state and if the state thinks it's big enough they can be handed to the federal government."

This article was written by WSYM .