A digital age nightmare came true early Sunday when Sarah Moriarity was waiting outside a Nampa bar for her Uber. That's when a man in a parked car said, 'If you're waiting for Uber, I'm your driver." She got in-- only to realize that he was not an Uber driver at all. Strangely, he took her to her home safely but she is now left to wonder what his intentions were. 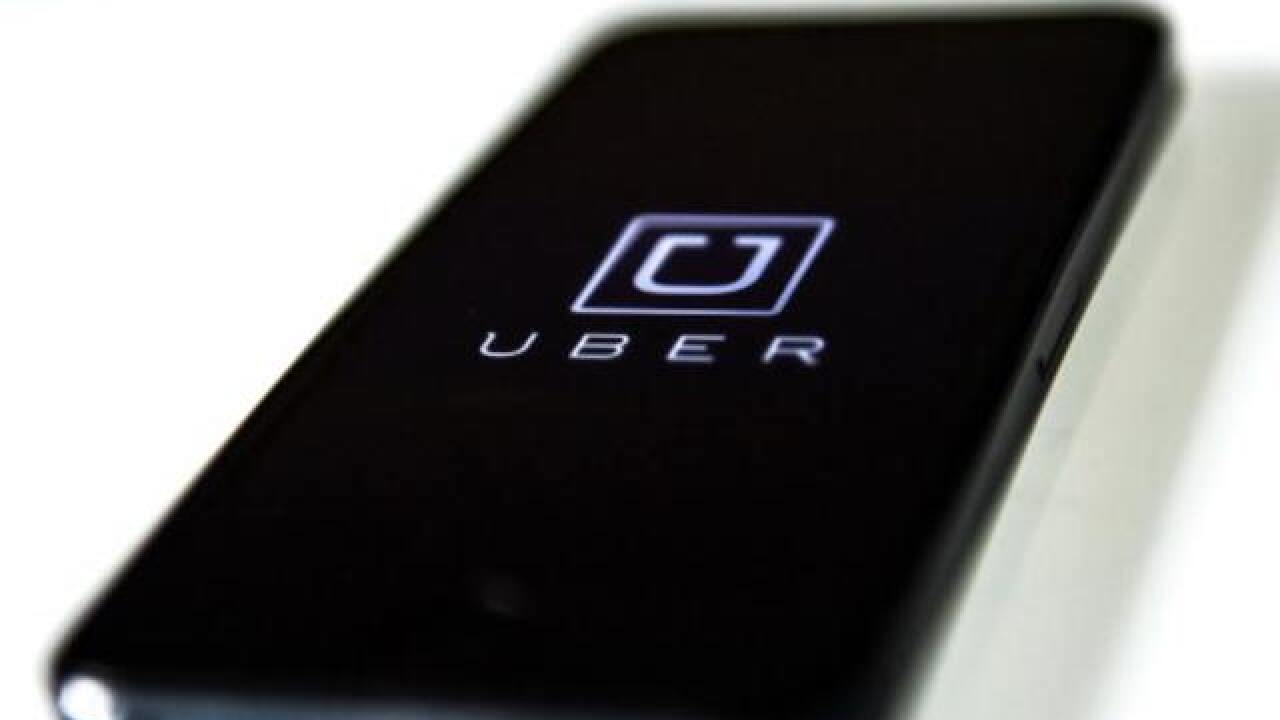 An Idaho woman says she was lured into a stranger's car while waiting for an Uber at a local bar on Sunday.

Sarah Moriarty says she was waiting for an Uber to pick her up from Denny's Lounge when a man claiming to be her driver invited her into his car.

"There was a car parked right here, and that's when he leaned out of the window, and he said, 'If you're waiting for Uber, I'm your driver," Moriarty said.

But it was not her driver at all. Moriarty said shortly after the ride began; the driver began messing with the apps on his phone. He then claimed that his Uber app wasn't working, and asked where she was headed.

Moriarty began to realize the terrifying situation she was in — she had just gotten into a stranger's moving car.

That's when Moriarty's actual Uber driver called her to ask where she was. She explained she got into a different car but said she didn't want to let the driver know that she was onto him.

As soon as Moriarty hung up, she says the driver asked who had called. She told him that Uber had called.

"He was like, 'Oh yeah, I forgot to tell my colleagues that my Uber app isn't working,' and I'm thinking, 'That's not how Uber works," she said.

When Moriarty arrived at her destination, she says the driver asked for payment. When she told him that Uber charges to credit cards directly, the driver claimed the ride was "on him."

Though she made it home safely, Moriarty is now left to wonder what his intentions were. At one point, she said the driver commented that she seemed "really sober" for being at a bar.

Moriarity's story has Nampa Police urging rideshare users to use caution when getting into a foreign car. They're reminding passengers to make sure the description of the car and driver match those that are listed in the rideshare app.

Earlier this year, Uber added a panic feature that allows users to contact emergency dispatchers immediately in the case that something goes wrong. The safety center can be accessed during trips by swiping up on the app's home screen.