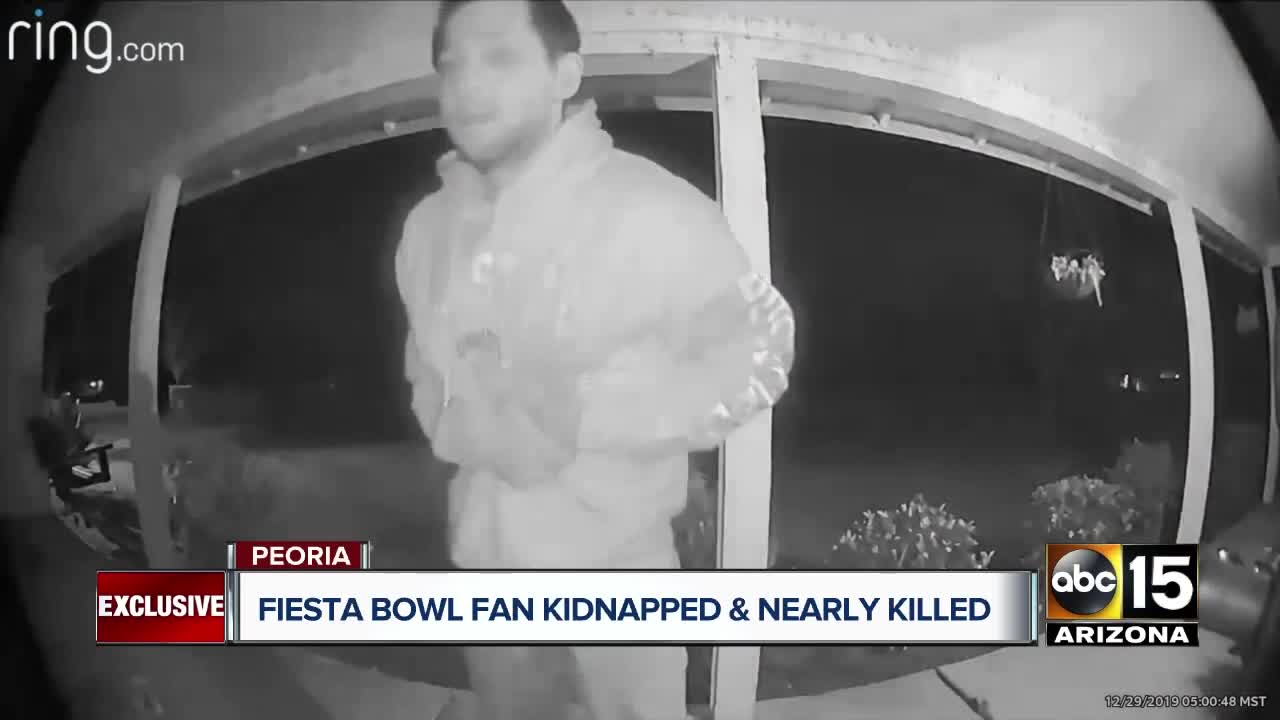 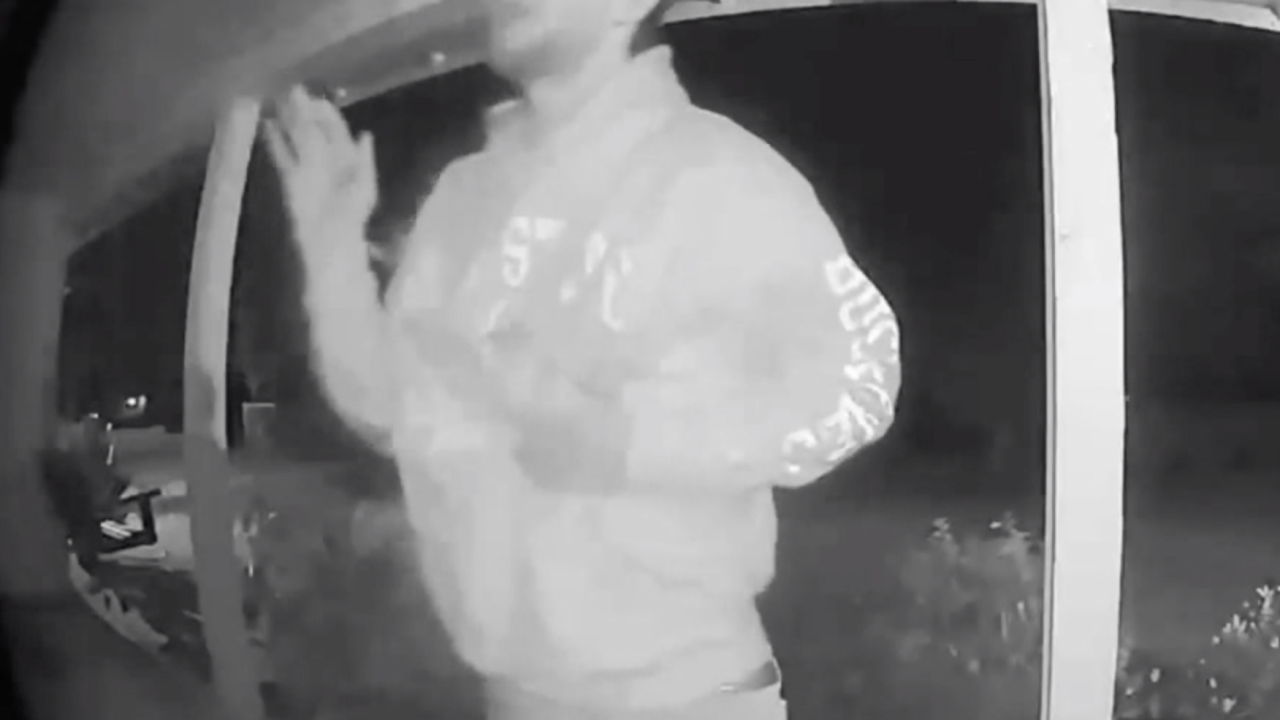 PEORIA, Ariz. — A man in town for the Fiesta Bowl was carjacked, kidnapped, robbed, and nearly executed in a Peoria field.

The 32-year-old from San Diego, identified as Anthony, is in the hospital after being shot in the back.

Police arrested three teenagers following the incident, including two minors, a 16-year-old and 17-year-old. The only adult involved in the violent crime spree is Roderick Smith, 18, who is an already convicted felon according to the police report.

The violence began as the victim was sleeping in his car outside an apartment complex. The victim told detectives he woke up to three people outside the vehicle, pointing a gun at his face. He tried to give them his car and walk away, but the suspects allegedly pushed him into the back seat and drove him around for over an hour, forcing him to withdraw cash at multiple ATMs.

The suspect, Smith, later confessed to police that he took out $300 to $600 in cash, according to the police report.

Police say after the teens got the cash, they drove to the area of 71st Avenue and Greenway Road and told Anthony to get out of the car.

The victim told his sister he heard the men whispering before they forced him out of the car near an open field.

"They told him to keep backing up and pointed the gun at him and then they just said something about, 'It's over.' And he said, 'Just take me home,' and they started shooting," Anthony's older sister, Michelle, said.

"It sounded like five or six [gunshots]," said Sandy Rees, a nearby neighbor. "Then I heard arguing and two more shots."

Anthony, who was in town to watch Ohio State take on Clemson in the Fiesta Bowl in Glendale, was still in his Buckeyes sweatshirt when he hobbled to Scott Sanders' house, and a few hundred yards from where he nearly died.

Anthony, searching for help, pounded on the door. Still waking up, Sanders considering grabbing his gun.

"We heard pounding on our front door, and then after that, the gentleman ran," Sanders said.

Anthony did not know it yet, but one bullet had entered through his back, hit his pelvis and ended up lodged in his abdomen.

Adrenaline was racing through as Anthony hopped multiple fences to run towards the next house with a light on, hoping to find someone to call 911 and summon police and an ambulance.

Anthony next stumbled up to the front door of a Phoenix firefighter named Jerry. Doorbell camera footage shows the firefighter yell at Anthony to "get the **** out of here."

"The posture I took in that moment was to make sure my family was okay," Jerry said. "I took a very pessimistic approach."

After recognizing that Anthony was hurt, Jerry immediately called 911 and made sure Anthony stayed in the front yard and did not run to any other homes.

"I could tell, he was hurt in some way, shape or form. I couldn't see any blood through his shirt, but I was starting to see it show up in random spots on the patio," Jerry said.

At one point, Anthony yelled to Jerry "I'm going to die."

"He told me he had been shot seven times. Obviously, I could tell that hadn't happened, but that was his best guess as to how many times someone had shot at him," Jerry said.

Paramedics and deputies eventually arrived and rushed Anthony to a nearby hospital where he is recovering.

Roderick Smith, meanwhile, allegedly confessed to the carjacking, kidnapping and said he heard the other teens fire shots.

"He feels very lucky to be alive but he is extremely traumatized," said Anthony's sister, Michelle.

This story was originally published by Zach Crenshaw on KNXV in Phoenix.