A lone gunman reportedly walked into a bar in Globe, Arizona, overnight. Four people were shot and two were killed. 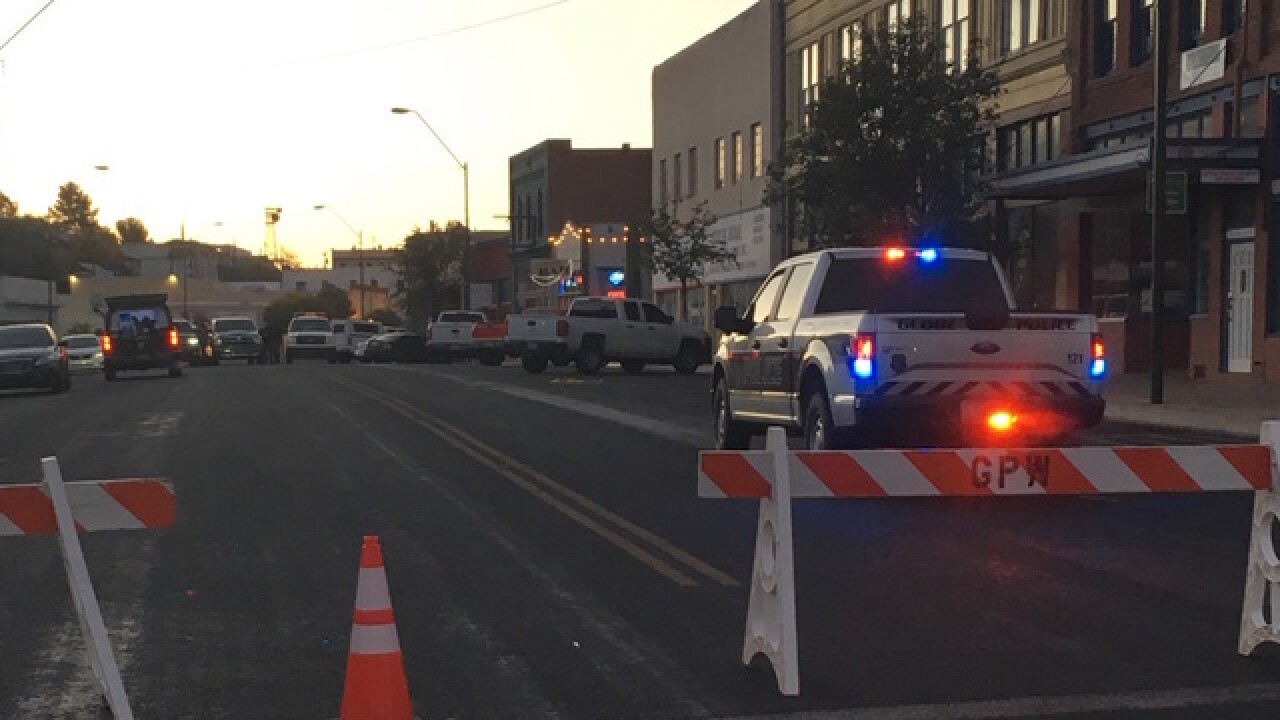 The shooting occurred at the Jammerz bar around 11:30 p.m. local time; police say a lone gunman walked in and opened fire.

Four people were shot during the incident, and two of those people were killed. There is no word on the condition of the surviving two victims.

One person of interest was taken into custody. Authorities said they are confident the person in custody is the suspect.

It appears to be a random act of violence, according to information from police. The name of the suspect hasn't been released and police will update the public at a news conference later Monday.

The motive is also not yet known.