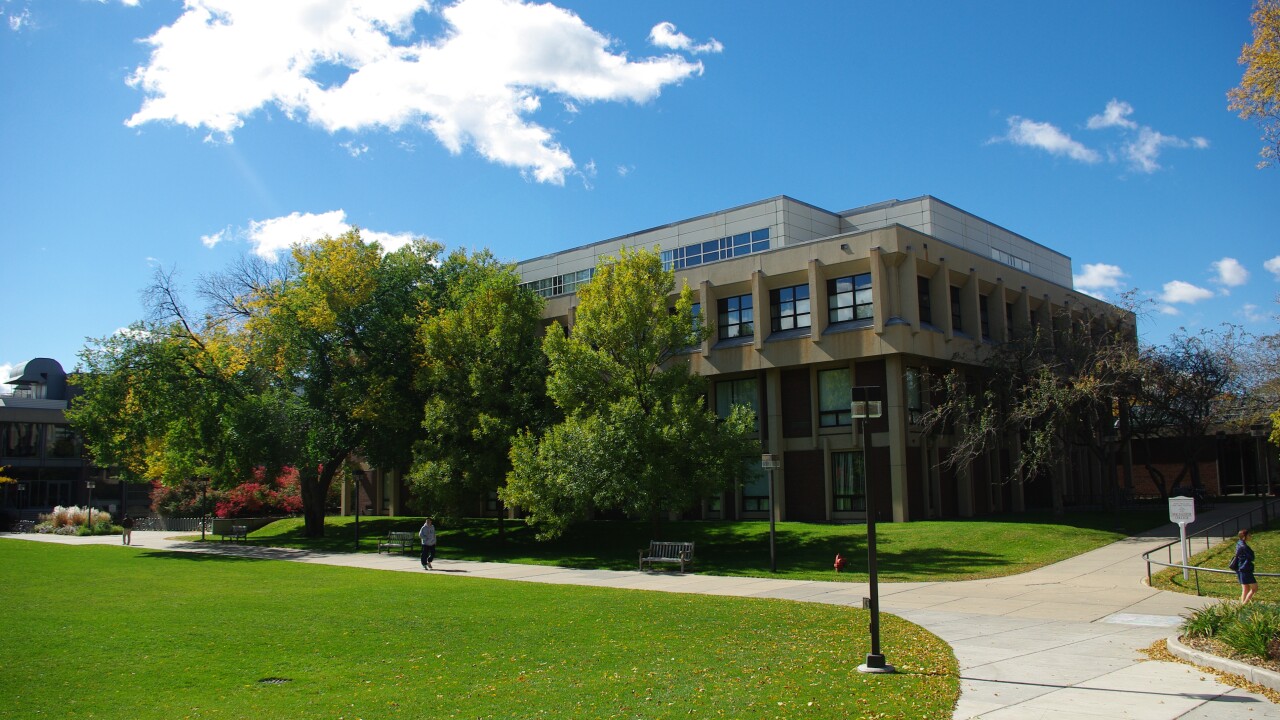 ST. PAUL, Minn. (AP) — A private liberal arts college in Minnesota is removing its founder's name from a campus building after students brought attention to his racist views in the 1800s.

The board of trustees for Macalester College in St. Paul announced Monday that Edward Duffield Neill's name will be removed from Neill Hall, as well as from a room in another campus building. Neill Hall will be known by its former name, "Humanities Building," until a committee chooses a new one.