Luke Bryan responds to video that shows him swinging at fan 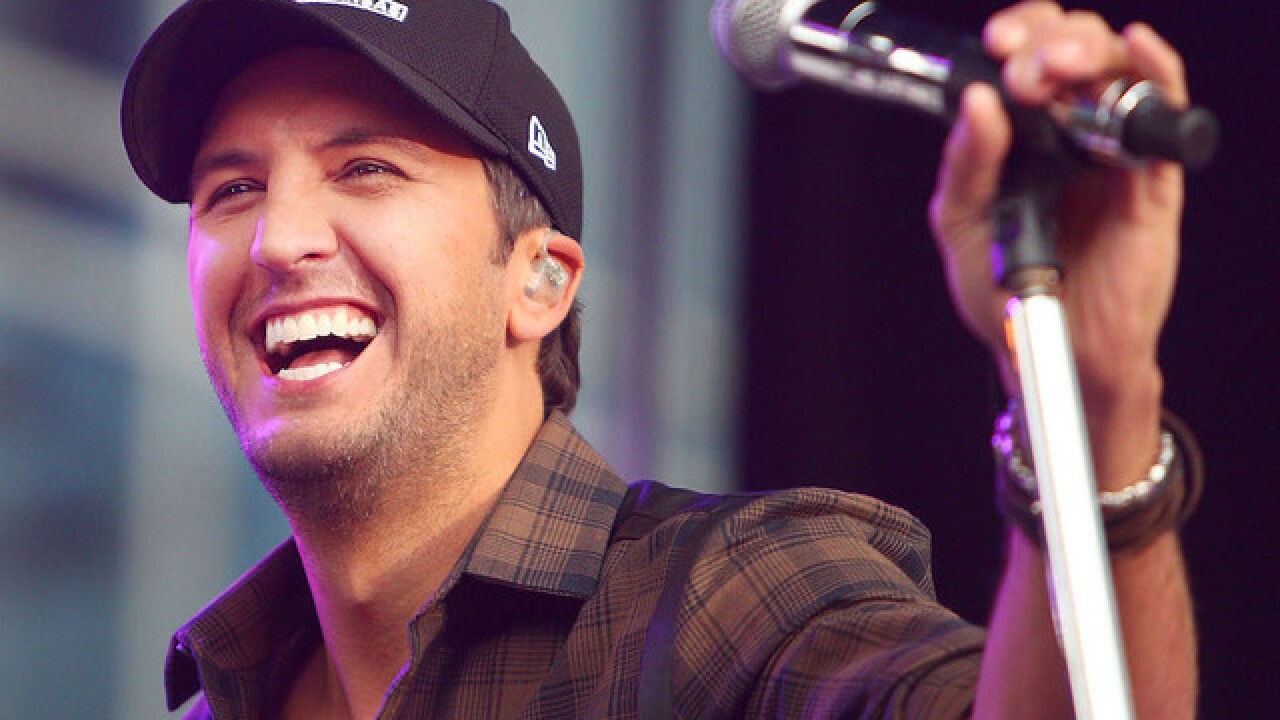 Copyright Getty Images
&lt;p&gt;Luke Bryan performs on ABC's 'Good Morning America' outside of the Bridgestone Arena ahead of the CMA Awards on November 6, 2013 in Nashville, Tennessee. (Photo by Marianna Massey/Getty Images)&lt;/p&gt;

The fan made an obscene gesture at Bryan while he performed at a concert for military veterans in Nashville on Wednesday.

Bryan responds by reaching down into the audience and swiping at the fan with his right hand before continuing with the song.

The incident was caught on camera and published on YouTube.

Other versions of the video were caught on Facebook.

Bryan's team issued a statement on the issue Friday, according to Billboard.

"A man in [the] front row was making crude hand gestures toward Luke during his performance, It was insulting not only to him, but more importantly to the men, women and families sitting around him who were there to support and celebrate Charlie Daniels and the efforts of raising money for the military veterans -- some of who were in the audience. The concert security personnel saw the man's disruptive actions of the event and he was escorted out."