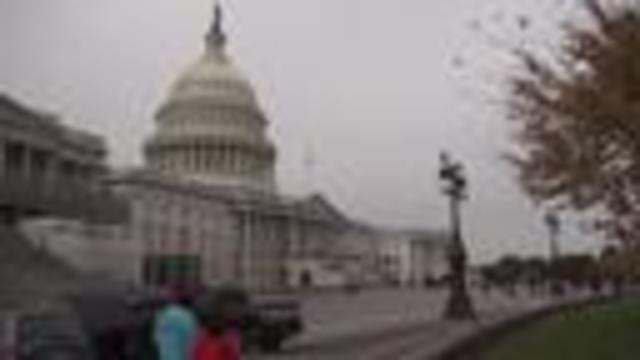 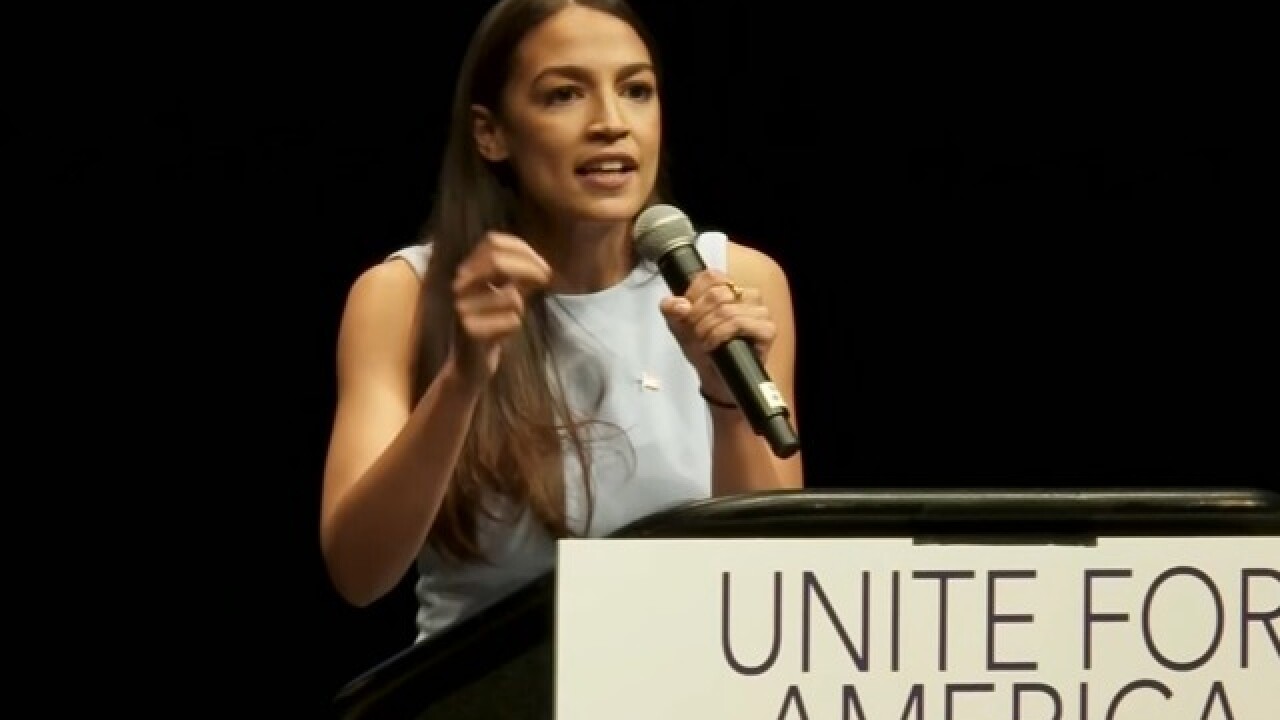 Alexandria Ocasio-Cortez just went from bartender to Congress woman. But the youngest member of the House of Representatives says she's having a hard time finding affordable housing on a working-class salary.

Members of Congress have to live in their home state and Washington, D.C., where homes are small and expensive. Rent ranges from $1,500 to $1,800 a month.

For New York's Ocasio-Cortez, that means paying rent in two of the most expensive cities in the country.

“To live in two major cities at 29 years old, it's not easy for anybody to do until she gets that income that she's waiting for once her job starts,” Steve Gaich, a relator in D.C., says.

After winning her election, Ocasio-Cortez told the New York Times, "I have three months without a salary before I’m a member of Congress. So, how do I get an apartment? Those little things are very real."

Other members of Congress have admitted to sleeping on cots and couches in their congressional offices, while some share apartments and homes.

“I think the sticker shock does take people back sometimes, and they don't realize I’m paying $800 a month for a full house in Kansas or in Iowa, and $800 might get you a shared room in a house in D.C.,” Gaich says.

Members of the House make $174,000, and Ocasio-Cortez admits she'll be fine once she starts receiving a paycheck. But is it enough for the average American to afford to serve in Congress?

“I don't think you have to be rich to run for Congress. I think she has shown that's an example of someone that's not that wealthy and doesn't have a lot of support coming financially, so I think she's definitely paved the way for a lot of other normal average working, modest income people to be able to run for Congress,” Gaich says.