Living life on their own terms: Couple shares how they retired in their 30's 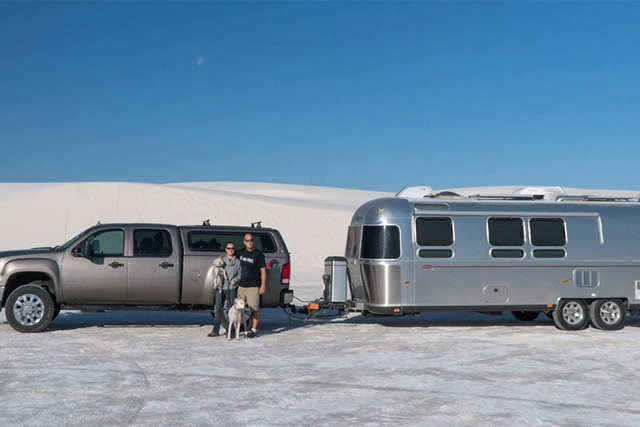 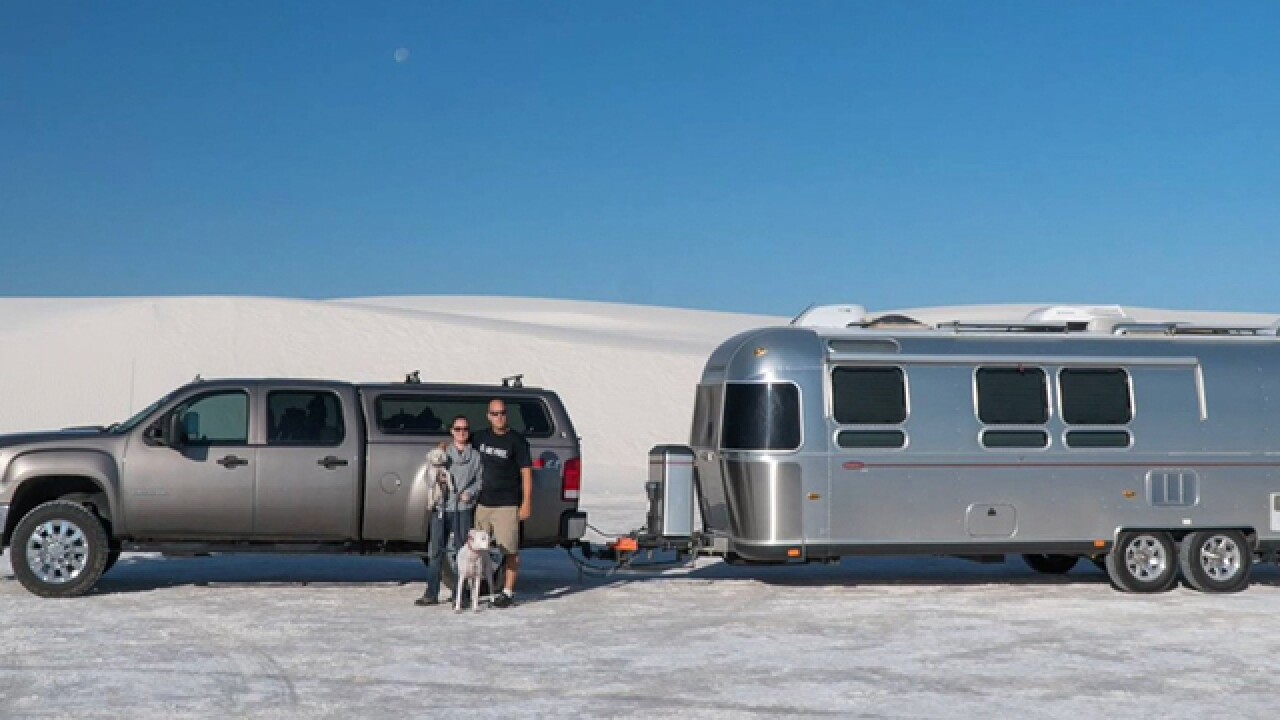 Many of us would love to spend our time traveling the country living life on our own terms, but most of us could not afford to. One couple didn't let expenses stand in their way as they're living that dream and sharing a message that anything is possible if you put your mind to it.

Their home may be small, but inside is everything they ever wanted. Not just the office, kitchen, bathroom and bedroom, but the freedom to live life on their terms.

Steve and Courtney Adcock are in their 30s and retired. For the last year, they've been traveling around the country in an airstream they affectionately call Charlie.

But how? When the two got married, they posed a question.

"We can either live nice with a vacation home take no expensive trips to Hawaii or whatever," Steve Adcock said. "Or we could save as much as we possibly could and do whatever sounded fun to us every single day."

They decided to save. For nearly five years, they lived off 30 percent of their combined incomes and saved the rest.

"Once we once we put the pedal to the metal it was like, 'Okay, we can do this,'" Courtney Adcock said.

"At one point our restaurant budget for the month was $50," Courtney Adcock said.

But they say with the end goal in mind, it was always worth it.

"We walked our dogs and during that walk we would talk about what we want to do in the future," Steve Adcock said.

Last year, the future became the present and the two stopped working and became full time travelers, visiting some of the countries most beautiful places and sharing their adventures online through thinksaveretire and asteaminlife.

Steve and Courtney know their camping lifestyle may not be for everyone, but they believe financial freedom is, and it's attainable.

"The biggest part of this entire new lifestyle for us isn't early retirement," Steve Adcock said.  "It's not the travel. It's the ability to live your life not having to worry about money."

Finding out what financial freedom would look like for you.

"It's worth it for when you get to wake up and open the curtains and see the lake or the mountains and go hiking out your door," Courtney Adcock said.

And taking the journey to get there.