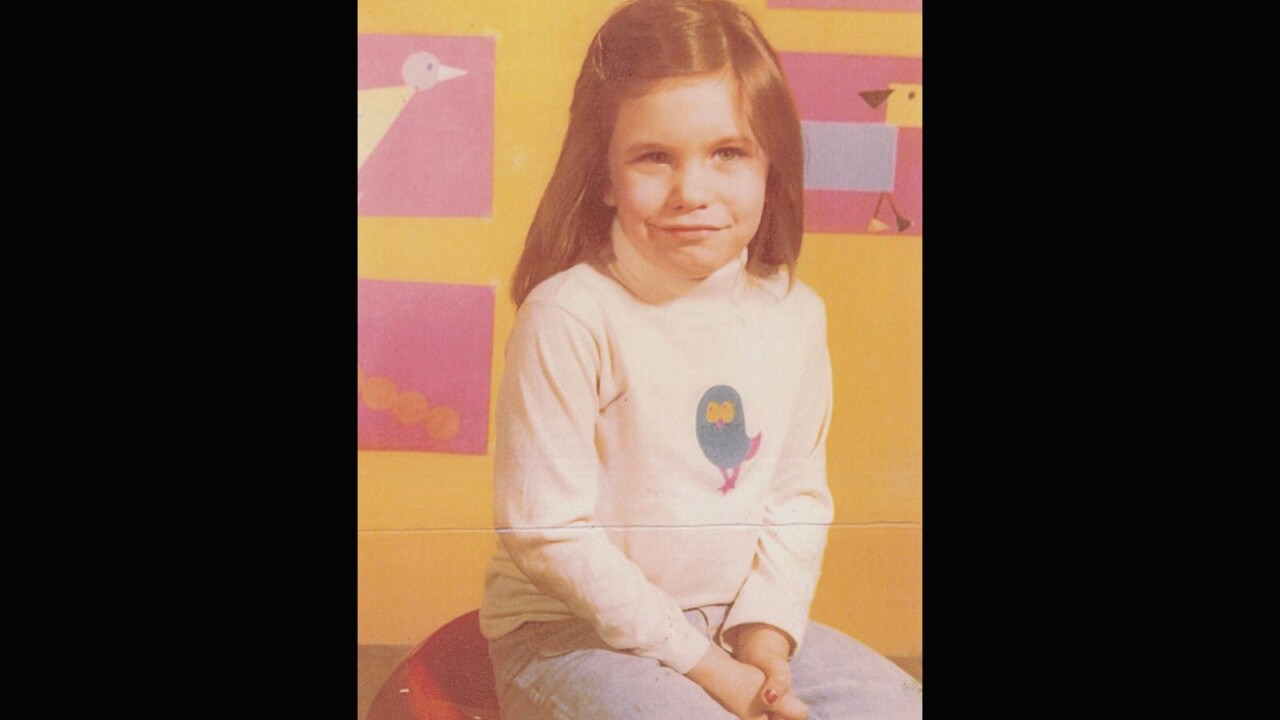 Courtesy Columbus Police
Kelly Prosser was abducted and killed when she was 8, back in 1982.

The decades-old sexual assault and murder of a young girl has been solved, thanks to DNA and genealogy records.

In September 1982, 8-year-old Kelly Prosser was walking home from school in Columbus, Ohio. Prosser never made it home, and her body was found in a cornfield two days later after her raincoat was spotted.

The case went unsolved for decades.

DNA evidence from the items collected at the time was entered into CODIS in 2014. There were no hits.

In 1977, Jarrell was charged with abducting a girl on the north side of Columbus, he was released in early 1982. Jarrell was never mentioned in Prosser’s case file.

At the press conference, they thanked the officers in 1982 who collected the evidence necessary to test for DNA decades later.

“All of these years of this case being open and numerous detectives working on it, it is satisfying to let the family know what happened to their little girl though it doesn’t bring her back. There are cases that stick with detectives forever and this is one of those for all of us,” said Det. Dana Croom, CPD Cold Case Unit in a police statement.

Detectives credit two methods that are new for the department in solving Prosser’s death; the department started a podcast to give cold cases new audiences and share details, and they utilized Advanced DNA to build the family tree of the person responsible for the murder. Officers said they would be using both to help solve more cold cases.