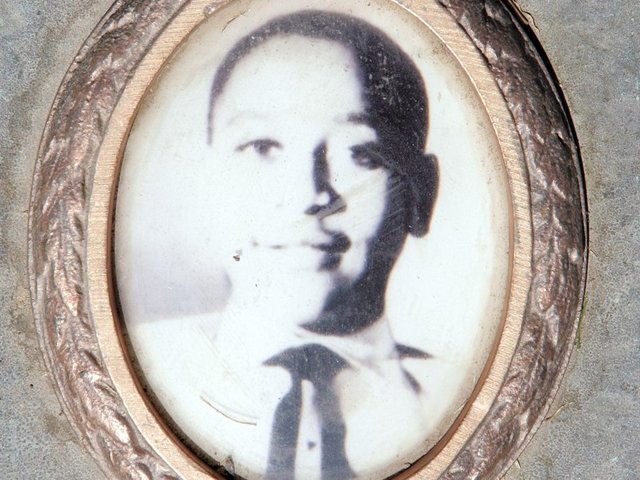 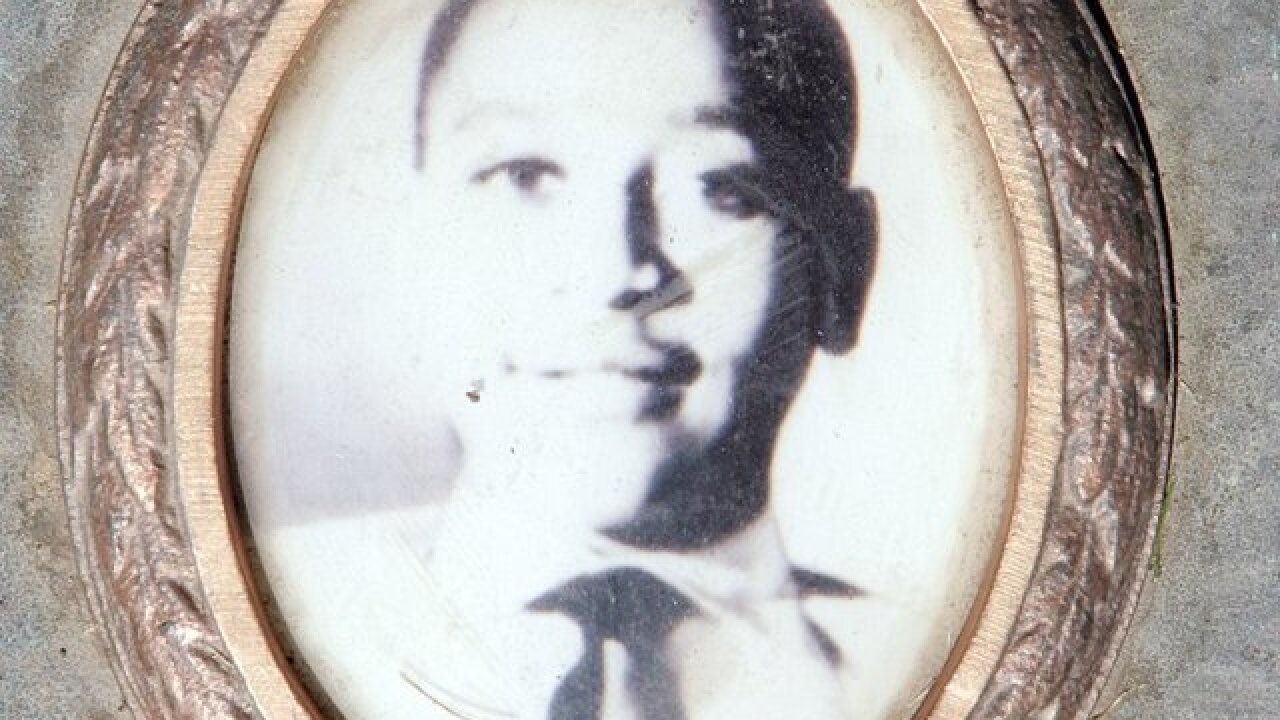 The Justice Department is reopening the case of the 1955 murder Emmett Till, a killing that sparked shock across the country and helped inspire a civil rights wave throughout the late '50s and '60s.

The Associated Press reports that the Justice Department informed Congress in March that it had "received new information" and was reopening the case. The case had been closed in 2007 when it was determined that all suspects in Till's murder had died.

According to the AP, the Justice Department's decision to reopen the case came shortly after the publishing of a The Blood of Emmett Till, a book by Timothy B. Tyson. The book quotes Carolyn Donham, who says she was not truthful when she testified that Till made sexual advances toward her in Mississippi in the summer of 1955.

Black men making advances toward white women was considered a violation of the unwritten code of Jim Crow South. A few nights later Donham's then-husband and his half-brother abducted Till at his uncle's house, beat him and shot him in the head. He was discovered in a nearby river three days later.

Till's body was returned to Chicago, where his family held an open-casket funeral. The nationwide outrage sparked by the gruesome murder is widely regarded as one of the key points of the Civil Rights movement.

Donham's then-husband and his half-brother were later acquitted of murder charges.

The government has not commented as to what new information they received in order to reopen the case.