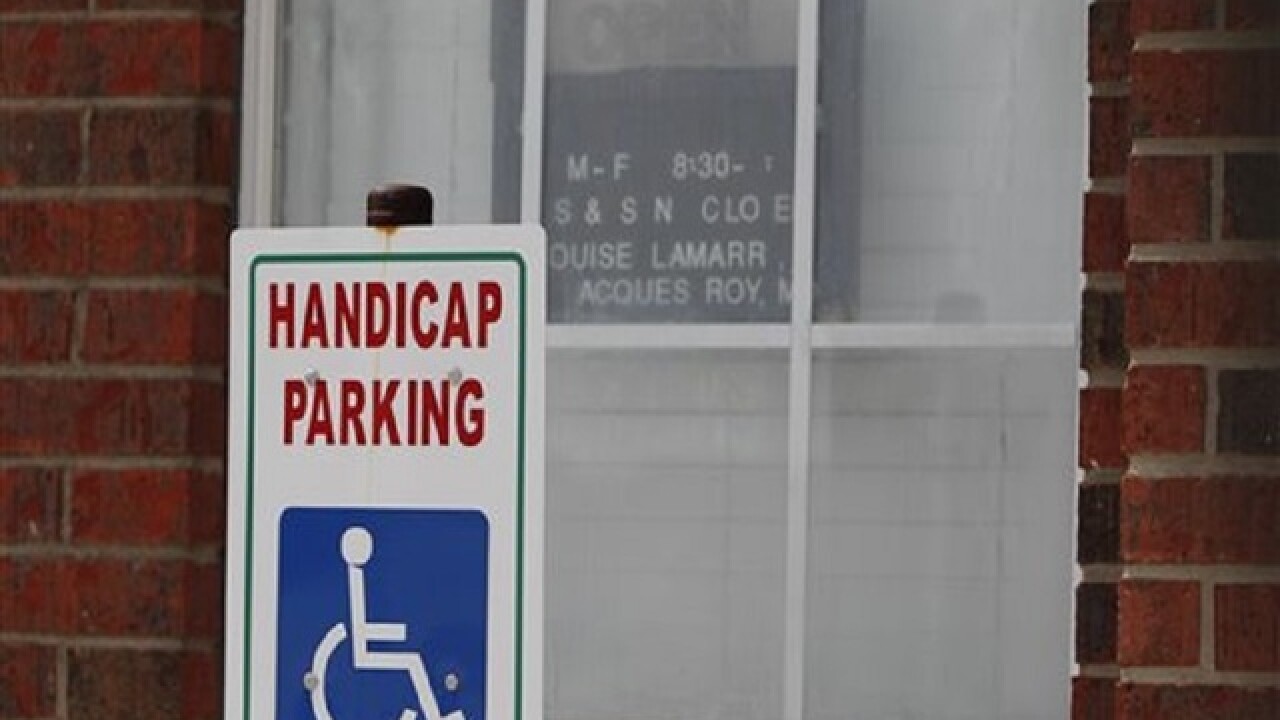 DALLAS (AP) — A jury on Wednesday convicted a Dallas-area doctor of fraud for allegedly "selling his signature" to process almost $375 million in false Medicare and Medicaid claims in what investigators called the biggest home health care fraud case in the history of both programs.
A federal jury deliberated for 14 hours over two days before finding Dr. Jacques Roy, 58, of Rockwall, Texas, guilty of eight counts of committing health care fraud, one of conspiracy, two of making a false statement and one of obstructing justice.
Three others — Cynthia Stiger, 53, and Wilbert James Veasey Jr., 64, both of Dallas; and Charity Eleda, 55, of Rowlett, Texas — also were convicted of conspiracy and assorted other charges.
Each health care fraud and conspiracy conviction is punishable by up to 10 years in prison, while each false statement and obstruction-of-justice conviction is punishable by up to five years in prison. Each count also carries fines of up to $250,000. Sentencing is scheduled for this fall.
Trial evidence showed that Stiger, Veasey and Eleda recruited Medicare clients to sign up for their home health care services. Among those recruited were patients from a Dallas homeless shelter, with recruiters sometimes receiving bounties of up to $50 per patient.
Once the patient was certified to receive services, records were falsified to show nursing services were being provided and Roy would perform unnecessary home visits and order unnecessary medical services.
Three other defendants charged in the case — Cyprian and Patricia Akamnonu, both of Cedar Hill, Texas; and Teri Sivils, of Midlothian, Texas — each pleaded guilty to single conspiracy counts before the trial and are serving 10-year prison sentences. They also were ordered to pay $25 million in restitution.
Roy owned Medistat Group Associates in the southern Dallas suburb of DeSoto. He and six co-defendants certified 11,000 Medicare beneficiaries through more than 500 home health providers between January 2006 and November 2011. Those numbers would have made Roy's Medicare practice the busiest in the country, and the fraud was unprecedented in scope, said C.J. Porter, special agent in charge of the Dallas regional office of the Department of Health and Human Services.
The verdict is "incredibly significant," she said in a telephone interview. "This will send a message to the home health industry."
The trial in a Dallas federal courtroom took 22 days.
The fact that the alleged scheme went undetected for years before an investigation began raised questions about the federal system for detecting fraud by Medicare and Medicaid contractors. The problem was not with the detection system but the complexity and sophistication of the conspiracy, said Miranda Bennett, assistant special agent in charge of the Dallas HHS office.
"This office will continue to use the most sophisticated techniques available to aggressively prosecute those who, through their fraud, drive up the costs of health care to consumers and taxpayers alike," U.S. Attorney John Parker said in a statement.
Copyright 2016 The Associated Press. All rights reserved. This material may not be published, broadcast, rewritten or redistributed.