Judge rules Porsche not at fault in Paul Walker death 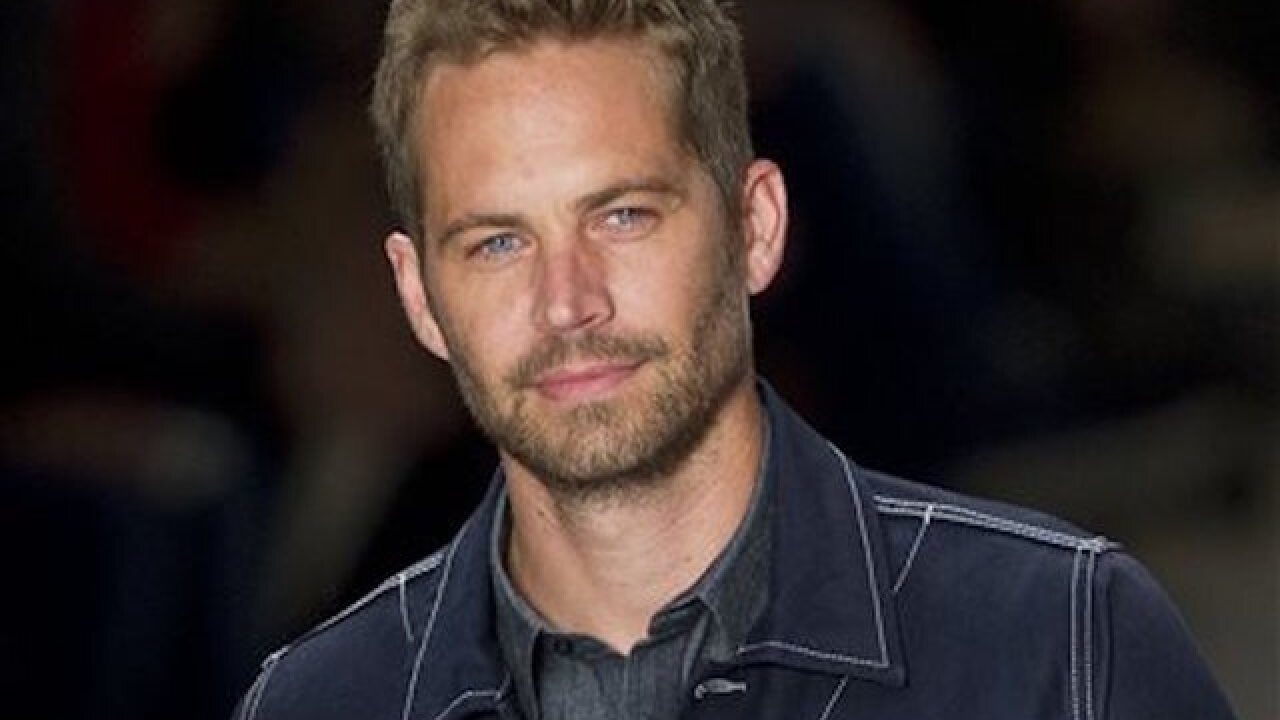 Copyright Associated Press
&lt;p&gt;This March 21, 2013 file photo shows U.S. actor Paul Walker wearing a creation from the Colcci summer collection at Sao Paulo Fashion Week in Sao Paulo, Brazil. A federal judge in Los Angeles ruled Monday, April 4, 2016, that the widow of Roger Rodas, the man who was driving the car that crashed and killed both him and Walker in 2013, had not shown evidence that the Porsche her husband was driving lacked safety features that would have prevented his death. (AP Photo/Andre Penner, File)&lt;/p&gt;

LOS ANGELES (AP) — The widow of a man driving the Porsche that crashed and killed actor Paul Walker cannot prove the carmaker is responsible for the accident, a federal judge said.

He said there was no evidence the Porsche's suspension failed before the crash, as Rodas' lawsuit claimed. She also had alleged the rare sports car lacked a crash cage and fuel cell.

"Plaintiff has provided no competent evidence that Rodas' death occurred as a result of any wrongdoing on the part of defendant," Gutierrez wrote.

Walker was riding in the Carrera GT driven by his friend Roger Rodas when the car spun out of control, struck three trees and burst into flames on a street in Santa Clarita in November 2013. Walker was on a break from filming the seventh installment of the "Fast & Furious" franchise when he died.

The ruling has no bearing on two other cases against Porsche filed by Walker's daughter and father, which are both pending in Los Angeles Superior Court.

Porsche has denied wrongdoing in the design, manufacture or marketing of the Carrera GT. The company also contended in the lawsuit by Walker's daughter that the car had been altered and improperly maintained and that those factors contributed to the crash.

An investigation by the Los Angeles County Sheriff's Department and California Highway Patrol concluded that unsafe speed, not mechanical problems, caused the crash. Investigators said the Porsche was going up to 94 mph (151 kph) when it crashed.

Engineers from Porsche, who evaluated the wreckage of the rare car, helped in the investigation.

All the cases against Porsche contend the car was going much slower before it spun out of control. The Walkers' suits say the vehicle was traveling between 63 and 71 mph (101 to 114 kph).

Kristine Rodas sued over the crash in May 2014. Her attorney, Mark Geragos, said Tuesday that the ruling will be appealed.

Gutierrez faulted Rodas' expert for initially relying on an analysis of tire marks taken a month and a half after the fatal crash rather than photos investigators took at the scene.

After Walker's death, his two brothers helped complete action scenes in "Furious 7," which earned more than $1.5 billion globally when it was released in April.