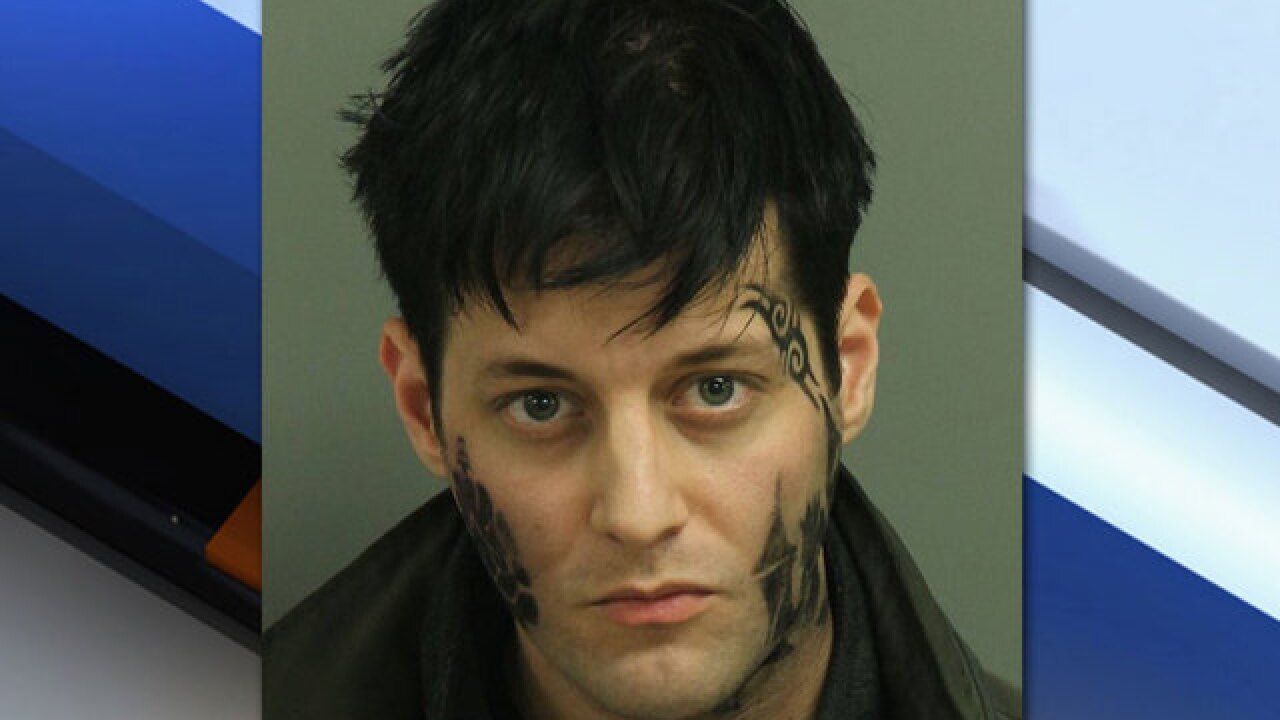 RALEIGH, N.C. (AP) — A federal judge has ordered a North Carolina man to forfeit his home and pay $250,000 to a child he used for producing pornography.

Chief United States District Judge James C. Dever III on Thursday ordered Frankel to pay $250,000 to a minor victim. Frankel also must pay another $43,500 to three other victims of child pornography that was produced by other people.

Frankel had pleaded guilty to manufacturing child pornography. He was sentenced to nearly 25 years in prison earlier this year.