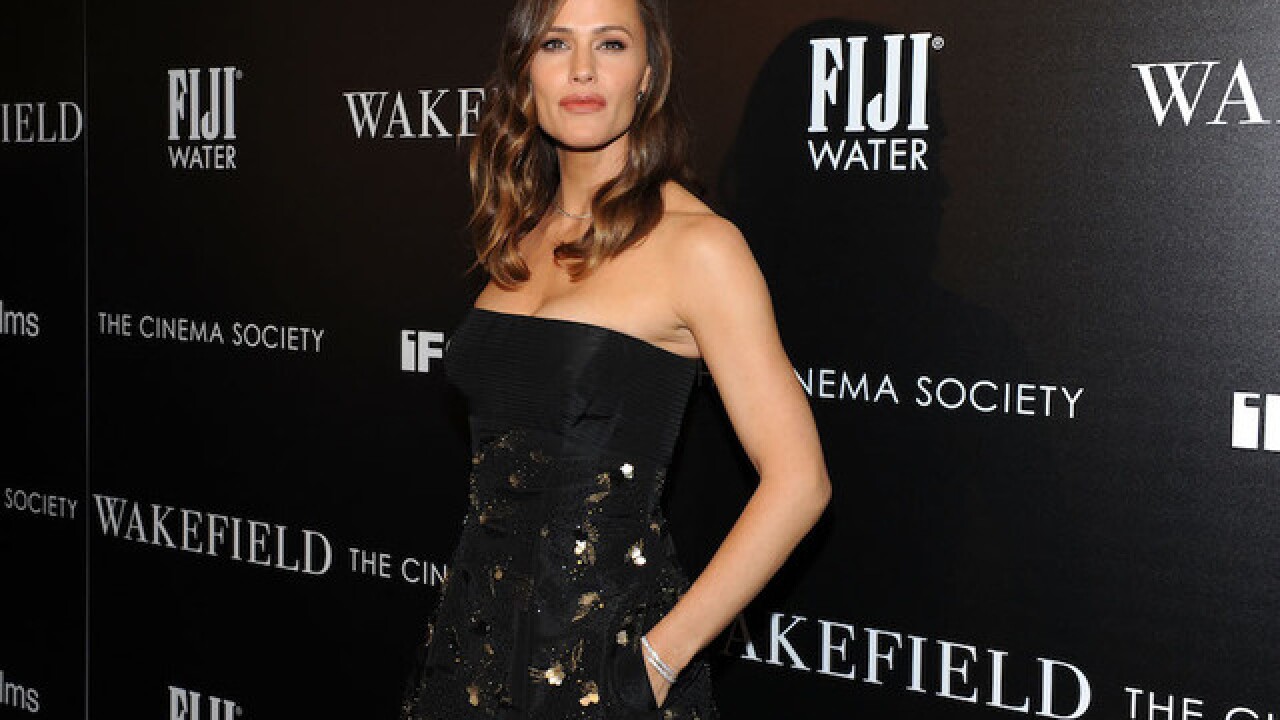 Image copyright 2017 Getty Images. All rights reserved. This material may not be published, broadcast, rewritten, or redistributed.
&lt;p&gt;Jennifer Garner attends a special screening of "Wakefield" hosted by FIJI Water and the Cinema Society at Landmark Sunshine Cinema on May 18, 2017 in New York City.&lt;/p&gt;

NEW YORK (CNNMoney) -- Jennifer Garner is known to be guarded about her privacy, but she's taken the rare step of commenting on a story about her life post split with Ben Affleck.

The actress posted a statement on her official Facebook page distancing herself from a new People Magazine cover story on its June 12 issue.

With the headline "Jennifer Garner: Life After Heartbreak," the story quotes an unnamed source saying the "Mother's Day" star is "doing okay" since filing for divorce from Affleck on April 13.

"It has been brought to my attention that there is a People magazine cover and article out today that appear to be coming from me," Garner said in a statement posted to Facebook on Wednesday. "It isn't unusual for me to receive calls from loved ones thinking I forgot to tell them I am pregnant--with twins!--(Geez Louise), but those are so ridiculous they're easy to ignore."

She went on to say that "This isn't a tragedy by any measure, but it does affect me and my family and so, before my mom's garden club lights up her phone, I wanted to set the record straight."

"I did not pose for this cover," Garner said. "I did not participate in or authorize this article."

Garner and Affleck have three children, Violet, 11, Seraphina, 8, and Samuel, 5 and she mentioned them in her statement saying "While we are here, for what it's worth: I have three wonderful kids and my family is complete."

A spokesperson for People provided CNN with a statement standing by their story.

"PEOPLE covers Hollywood stars beloved by our audience, and our story on Jennifer Garner is fair and truthful," the statement said. "To be clear, it does not include rumors and does not say she's pregnant. We wish her well."