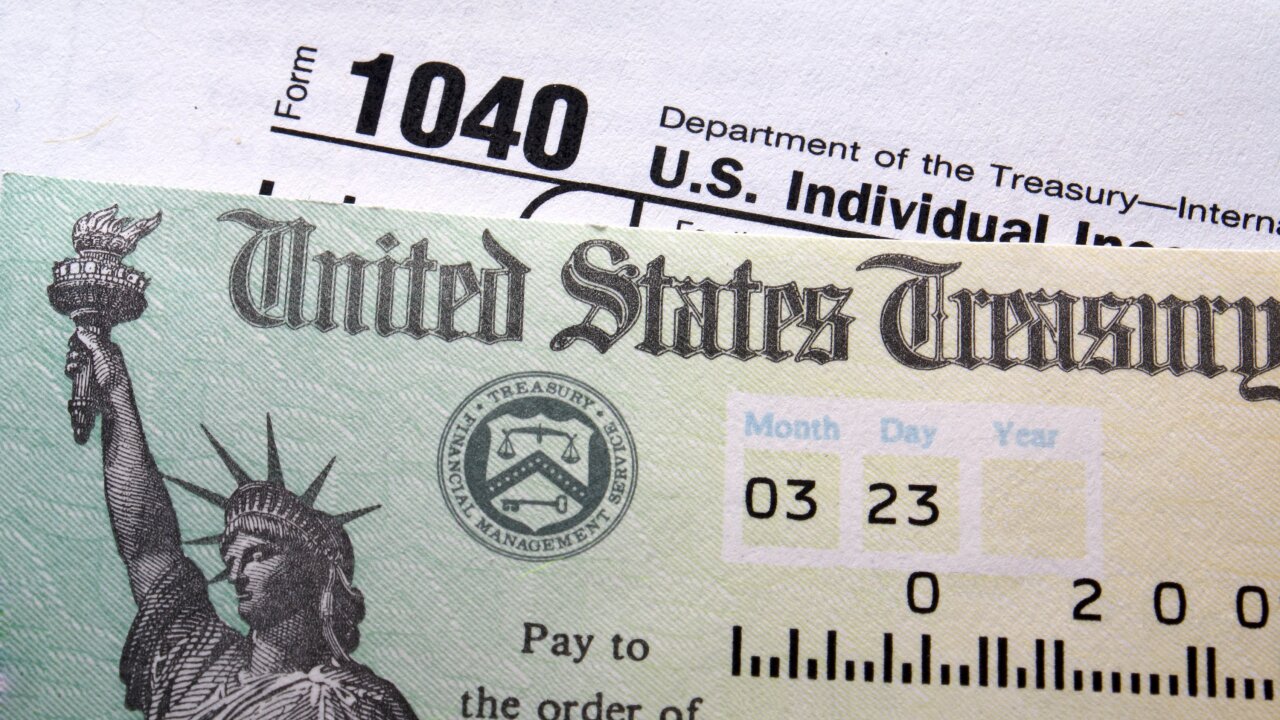 An Internal Revenue Service official alleged in a whistleblower complaint that he was informed of at least one Treasury Department political appointee trying to interfere with the usual audit of the president or vice president's tax returns, The Washington Post reported on Thursday.

The whistleblower, a career IRS official, told the Post that he had submitted an official complaint and sent it to House Ways and Means Chairman Richard Neal, Senate Finance Chairman Chuck Grassley and the Treasury Department inspector general for tax administration on July 29. CNN has previously reported that Neal received the complaint.

The whistleblower did not disclose details of the report to the Post.

The report of the complaint comes following a letter from Neal, a Massachusetts Democrat, in an August court filing that CNN reported on Tuesday indicating that the House Ways and Means Committee received information from a federal employee at the end of July alleging that there was "possible misconduct" and "inappropriate efforts to influence" the presidential audit program .

The whistleblower denied acting with political motivations and argued that the complaint being uncorroborated was "what investigations are for," according to the Post.

"Anyone who knows me knows I would not hesitate to do the same, as would most career IRS public servants, regardless of any political preference," he told the paper. "I take very seriously the duty of career civil servants to act with integrity and perform our duties impartially, even at the risk that someone will make a charge of bias."

Citing multiple people familiar with the complaint, the Post reported that White House officials found it to be insubstantial because it was dependent on conversations with secondary government officials. Two administration officials characterized the complaint to the Post as partisan hearsay.

Congressional Democrats, meanwhile, were concerned by the complaint. Neal wrote in the court filing from August that it was a grave allegation that could indicate that political appointees potentially tried to interfere with the historically apolitical presidential audit process, the paper reported.

House Democrats' pursuit of President Donald Trump's tax returns has intensified in recent months. Neal is suing the US Treasury and the IRS to obtain six years of Trump tax returns as well as records from several of his business entities.

The whistleblower also addressed public officials' recent discussions of whistleblowers, on the heels of Trump describing those involved with a separate whistleblower complaint about his dealings with Ukraine as "close to a spy" and adding that in the old days spies were dealt with differently.

While the whistleblower refused to discuss the specifics of the complaint, "I have some legitimate concerns about reckless statements being made about whistleblowers," he told the paper.

Those types of comments "attack the messenger when the focus should be on the facts that were presented," the whistleblower added. "I am concerned also by the relative silence of people who should be repudiating these dangerous attacks in the strongest terms."