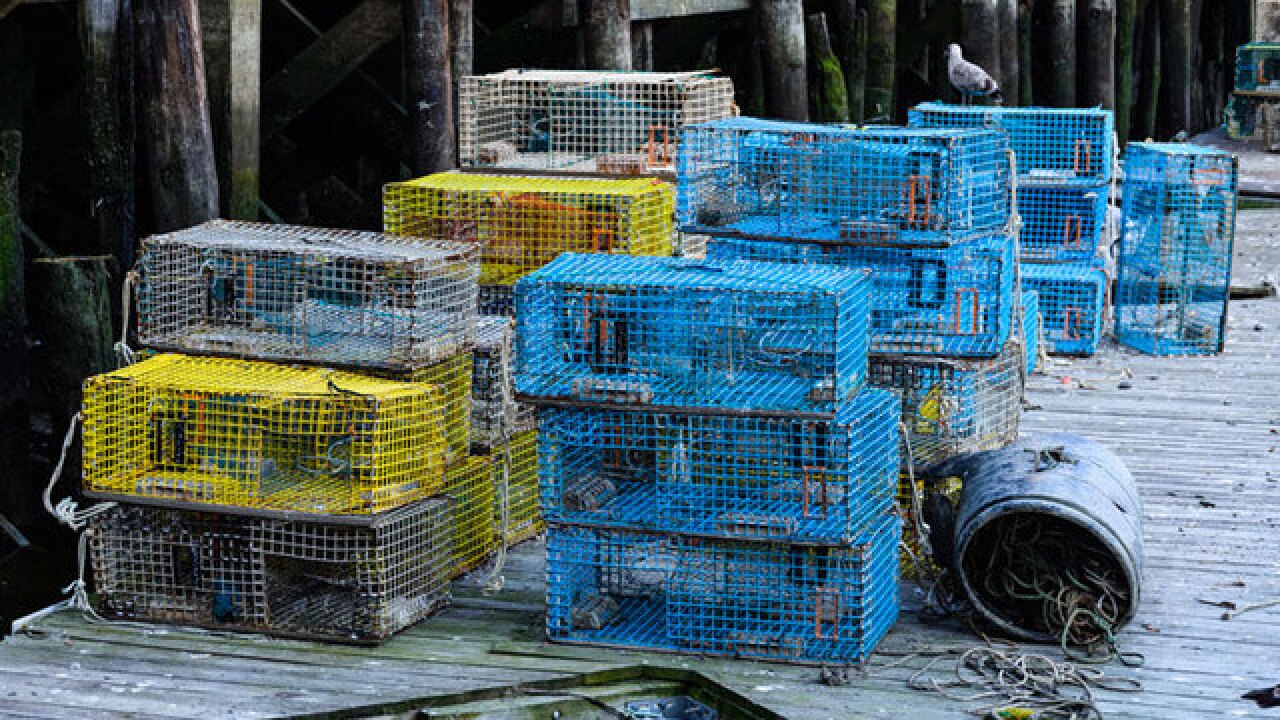 Riverdale Mills Corporation in Northbridge said Saturday that company founder James Knott died Thursday at his home in Whitinsville of natural causes. He was 88.

The company says Knott invented a marine wire mesh called Aquamesh in 1980 that's now used in 85 percent of all lobster traps in North America. Knott ran the company from 1980 to 2014. His son, James Knott Jr., now serves as CEO.

Beth Casoni, head of the Massachusetts Lobstermen's Association, said in a statement Knott was one of the most "prolific supporters" of the lobster industry.

Bob Bayer, executive director of the University of Maine Lobster Institute, said the technical advances Knott brought to the industry were "profoundly significant."