IKEA to pay $46 million to parents of California toddler crushed to death by dresser, lawyers say 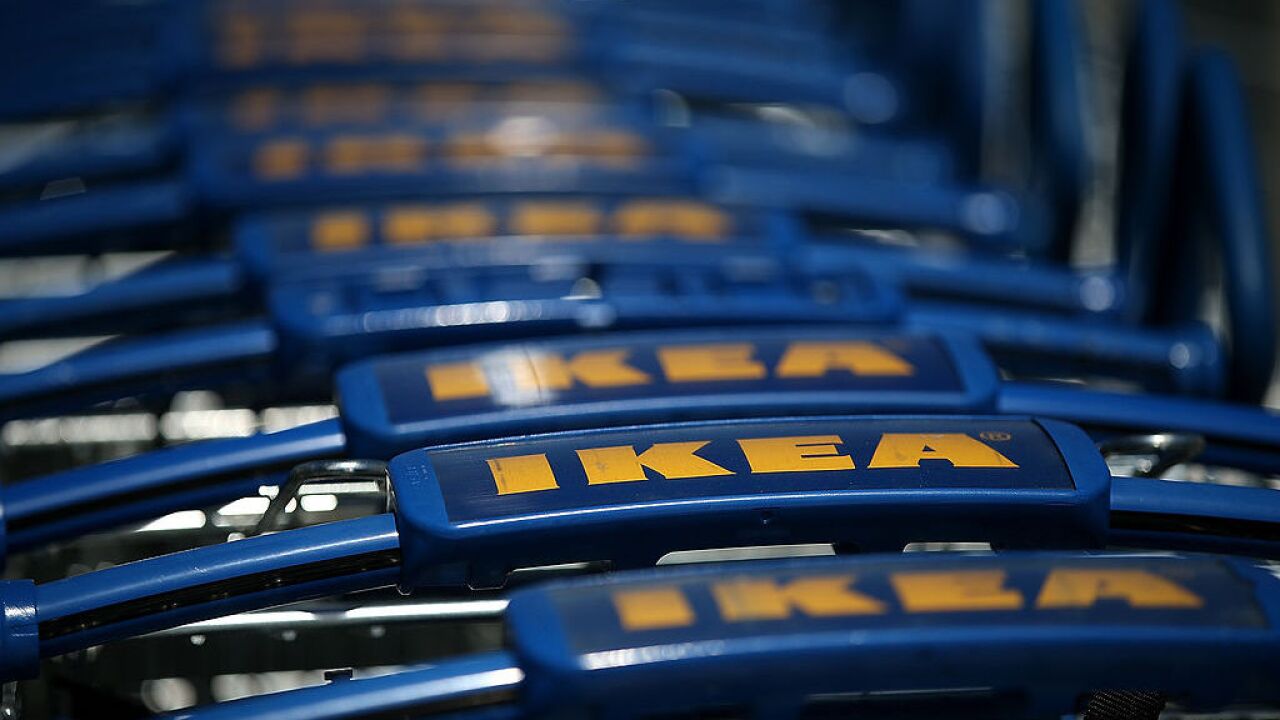 IKEA is agreeing to pay $46 million to the parents of a 2-year-old boy who died of injuries suffered when a 70-pound recalled dresser tipped over onto him.

Jozef Dudek died in 2017 of his injuries, and his parents sued the Swedish home furnishings company in a Philadelphia court in 2018.

The Dudeks accused IKEA of knowing that its Malm dressers posed a tip-over hazard and that they had injured or killed a number of children, but that the company had failed to warn consumers that the dressers shouldn't be used without being anchored to a wall.

According to Feldman Shepherd, the legal firm that represents the Dudek family, the settlement is "believed to be the largest child wrongful death recovery in American history."

"On May 24, 2017, Jozef Dudek was put in bed for a nap by his father in their home in Buena Park, California," the Feldman Shepherd website says. "When he returned to his son’s bedroom to check on him, he found Jozef under the dresser. Jozef died later that day from crush injuries to his neck which caused him to suffocate. The lawsuit filed by Jozef’s parents on June 18, 2018 alleged that IKEA knew of many injuries and deaths associated with tip-overs of the MALM line of dressers prior to Jozef’s death but failed to take adequate measures to improve the safety and stability of the dressers. IKEA dressers, including the MALM which caused Jozef Dudek’s fatal injuries, were recalled in 2016 as part of one of the largest consumer recalls in United States history."

IKEA said it is working to address the issue.

Scripps National contributed to this report.