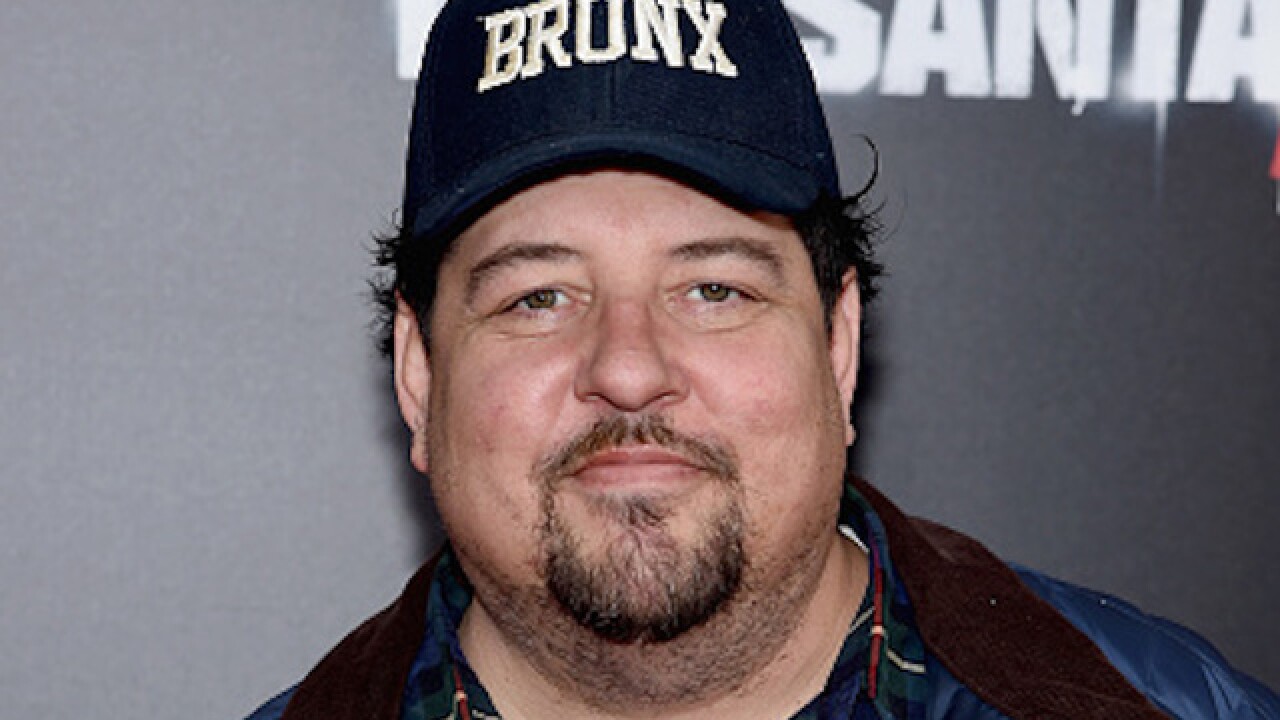 Joey Boots, a longtime guest on the Howard Stern show, has died, TMZ reports. He was 49.

Police were called to Boots’ apartment in New York City on Saturday after receiving reports that a man needed medical attention. He was pronounced dead shortly after paramedics arrives.

Boots was part of the “Wack Pack”: A group of characters that were regularly featured on Stern’s radio show. Boots helped popularize one of the show’s signature catchphrases, “Baba Booey,” which is shouted by Stern loyalists that prank other TV and radio broadcasts.

Boots famously appeared in court to defend his free speech right to shout the phrase on the air.

"He will be missed," Stern wrote, in part, on Twitter.