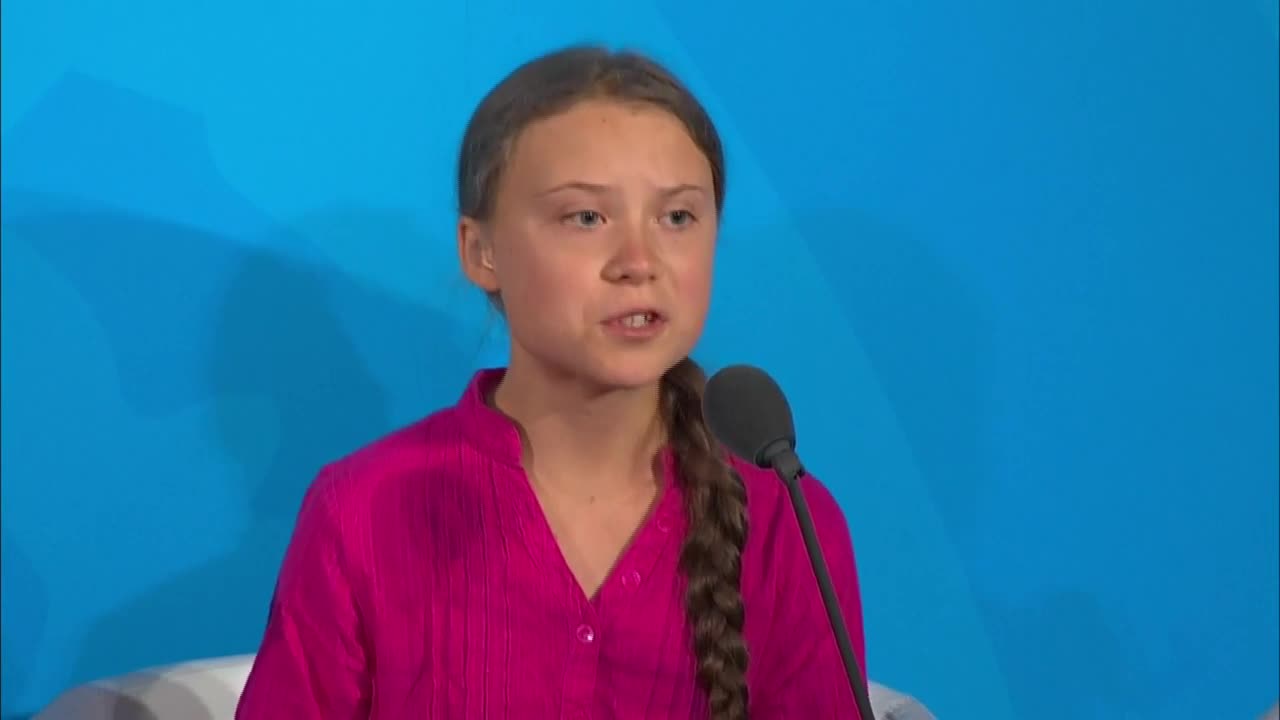 "People are suffering. People are dying. Entire ecosystems are collapsing. We are in the beginning of a mass extinction. And all you can talk about is money and fairy tales of eternal economic growth. How dare you!" 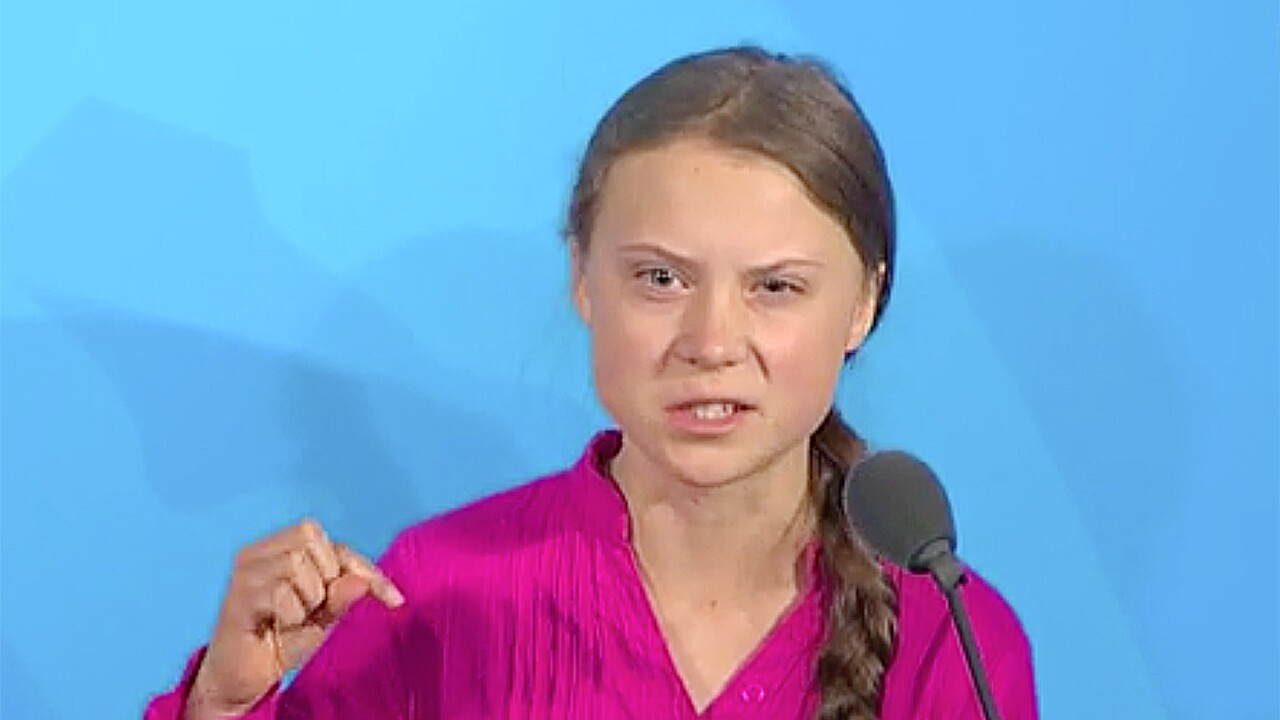 A 16-year-old activist from Sweden gave an emotional speech at the U.N. climate summit Monday.

Greta Thunberg scolded world leaders, accusing them of not doing enough to save the planet. Her speech came just minutes before she and 15 other children filed a complaint against the U.N.

"This is all wrong. I shouldn't be up here. I should be back in school on the other side of the ocean," an emotional Thunberg said.

"Yet you all come to us young people for hope. How dare you. You have stolen my dreams in my childhood with your empty words. Yet I'm one of the lucky ones. People are suffering. People are dying. Entire ecosystems are collapsing. We are in the beginning of a mass extinction. And all you can talk about is money and fairy tales of eternal economic growth. How dare you!"

She is known for staging weekly sit-ins outside parliament in Sweden.

Those led to more than 100 similar protests across the globe.

The complaint was filed Monday alleges that five of the world's leading economies have violated their human rights by not taking adequate action to stop the unfolding climate crisis .

"You have stolen my dreams and my childhood with your empty words — and yet, I'm one of the lucky ones," Thunberg said Monday. "People are suffering, people are dying."

The petition names five countries -- Germany, France, Brazil, Argentina and Turkey -- which they say have failed to uphold their obligations under the Convention on the Rights of the Child, a 30-year-old human rights treaty which is the most widely ratified in history.

The filing comes as the United Nations hosts a Climate Action Summit on the first day of its General Assembly, where dozens of world leaders are unveiling plans for reducing their countries' carbon footprints.

In their filing, the children detail how they say their human rights have been violated.

They charge that the countries have not used their resources "to prevent the deadly and foreseeable consequences" of the current climate crisis, or cooperated effectively with other nations to address the problem.

They also call out each of the countries for their "inadequate" pledges to reduce greenhouse gases, saying that the cuts they have agreed to will not keep global temperatures from rising less than 2 degrees Celsius , the goal that was set by the 2015 Paris Climate Agreement. Scientists have warned that global warming of 2 degrees Celsius will result in more frequent and dangerous heat waves, rising sea levels and declining crop yields around the world .

The children also say that their lives have already been impacted by the climate crisis, and that their future livelihoods will be endangered as the impacts worsen.

The children do not ask for any monetary compensation. Instead, they ask that the countries immediately adjust their climate goals and work with other nations to address the crisis.

The complaint singles out those countries because they are among the 44 that have accepted the convention's jurisdiction to hear complaints again them. They are also five of the world's biggest historical and current emitters of greenhouse gases, which are causing the planet to warm and triggering a host of other alarming impacts, from raising sea levels to producing more intense storms .

Some of the world's other top greenhouse gas emitters are notably not named in the complaint.

The United States -- which has contributed more global warming-inducing carbon dioxide to the atmosphere than any other country -- cannot be held in violation because it has not ratified the part of the treaty that allows children to seek justice for potential violations .

And China, which currently emits more greenhouse gases than any other country , has also not signed onto that portion of the treaty.