How a night out turned into a nightmare in Thousand Oaks 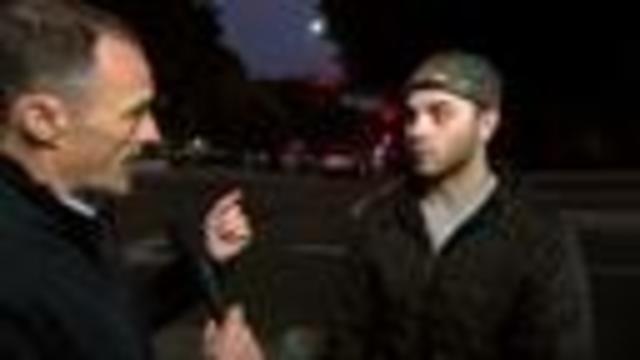 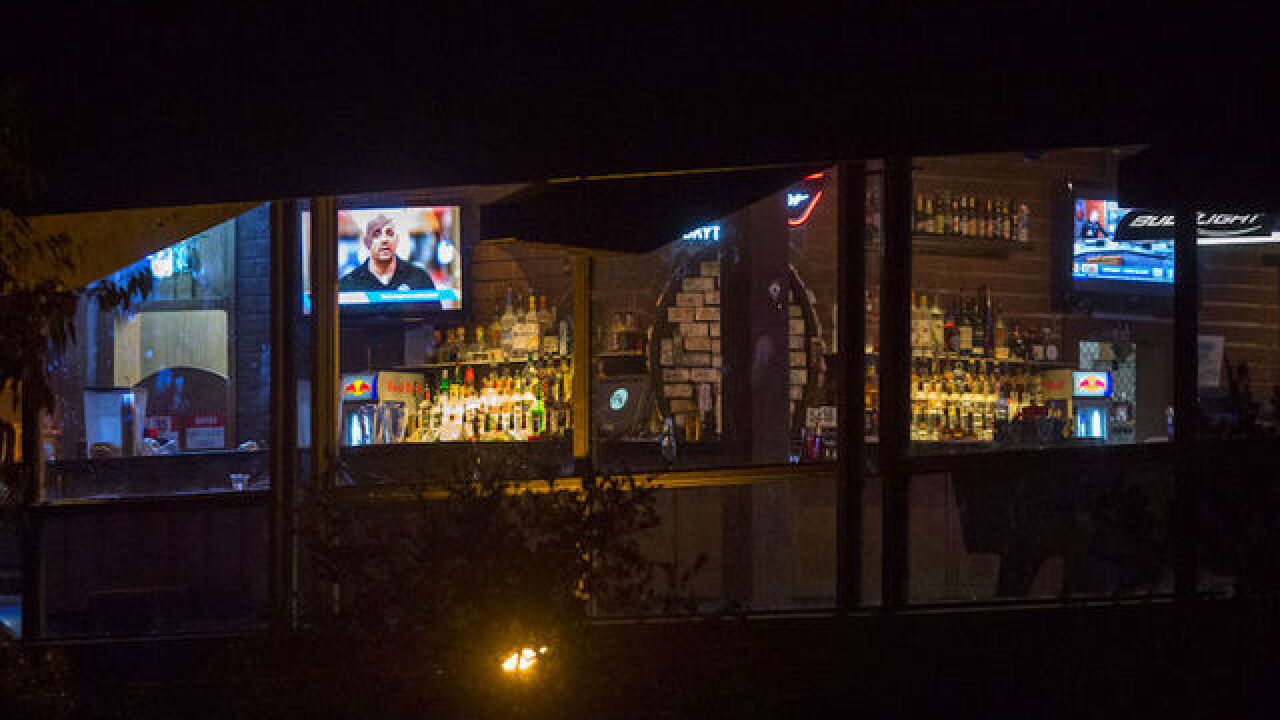 The Borderline Bar & Grill was packed as patrons danced, watched a Lakers' game or played pool. It was country college night, and people swayed to the beat as music blared through speakers.

Suddenly, a man wearing a black trench coat and glasses approached the bar entrance and shot the security guard.

Inside the bar, some people thought it was fireworks or sound effects from the music, and kept dancing, witnesses said.

Within seconds, witnesses said, the gunman burst into the bar with a Glock .45-caliber handgun and shot someone at the cash register. People dropped to the ground and hid under pool tables and bar stools. Some piled atop one another while others slammed bar stools against windows to break them.

Those who got out ran, the sounds of rapid gunfire echoing around them in the dark.

By the time the gun went silent, 12 people were dead, including sheriff's Sgt. Ron Helus, who had rushed to the scene. Thousand Oaks, California, described as one of the nation's safest cities, was now on the long list of places affected by a mass shooting.

With every gunshot, they shivered

The bar is a popular meeting among students from nearby universities, some of whom don Cowboy hats and boots on theme nights such as Wednesday's. When the gunfire erupted shortly after 11 p.m., it was packed with young people, including a group celebrating a birthday.

Sunny Leon was at the back of the dance floor, and initially thought it was fireworks or part of the song. "It sounded really weird," she said.

When the sounds grew louder and closer, people started screaming. She dropped to the ground and crawled closer to the bar.

Tristan Appleby said he watched everything unfold from across the room. He saw a man dressed in black holding a gun with a flashlight and repeatedly shooting people laying on the ground.

"Luckily, he didn't come my way," Appleby said. "I was across the room behind a pool table hiding underneath with my friends."

Appleby said with every shot, the people lying underneath him shivered and squirmed. He kept his eye on the gunman and when he paused to reload, he whispered to others that it was time to rush to the exit.

"I said we go, and we ran," he said. "I don't know how I survived because at any moment, I could have been shot."

She followed her friend's orders and lived

Sarah Rose Desonwas at the club for her friend's 21st birthday. When the gunman burst in, her friend, Cody Coffman, yelled for her to get down.

"I fell to the floor and hid behind him and just tucked myself in his back," she said. There was "a bunch of sparks and smoke everywhere," she said. Shortly afterward, Coffman told her it was time to get out.

"I don't even remember in this blur, but I ran for my life," Deson said. She got out through the front entrance -- the same one the shooter stormed through moments before. She tumbled down in the parking lot, got up and kept running until she got to a nearby gas station.

She later found out that Coffman did not make it.

"He's one of the reasons that I'm here right now," she said. "I didn't know what to do. I just followed him, I dropped down and I hid with him. I know he was put in my life for a reason. He'll always be my hero, and now he's my angel."

The shooter was identified as Ian David Long, 28, a former Marine.

Reports of the shooting started coming in about 11:20 p.m. local time, authorities said. Within two minutes, police arrived at the scene and found the gunman still firing. Helus and a highway patrol officer rushed into the bar and exchanged gunfire with the shooter.

Helus was shot several times and an officer pulled him and waited for reinforcements.

Police waited for close to 15 minutes, until the shots died down, and regrouped with additional officers, Dean said. They went back in and found Long had fatally shot himself next to the bar entrance.

The scene was "like hell" when deputies arrived, Dean said. Police found patrons hiding in the attic and knocked on the door to ask them to come out. Some people were so terrified, they asked officers to confirm it's not the gunman.

Outside the bar, frantic parents waited for word on their children. And survivors of the latest mass shooting in the US huddled together, tearfully embracing surrounded by flashing lights from police cars.