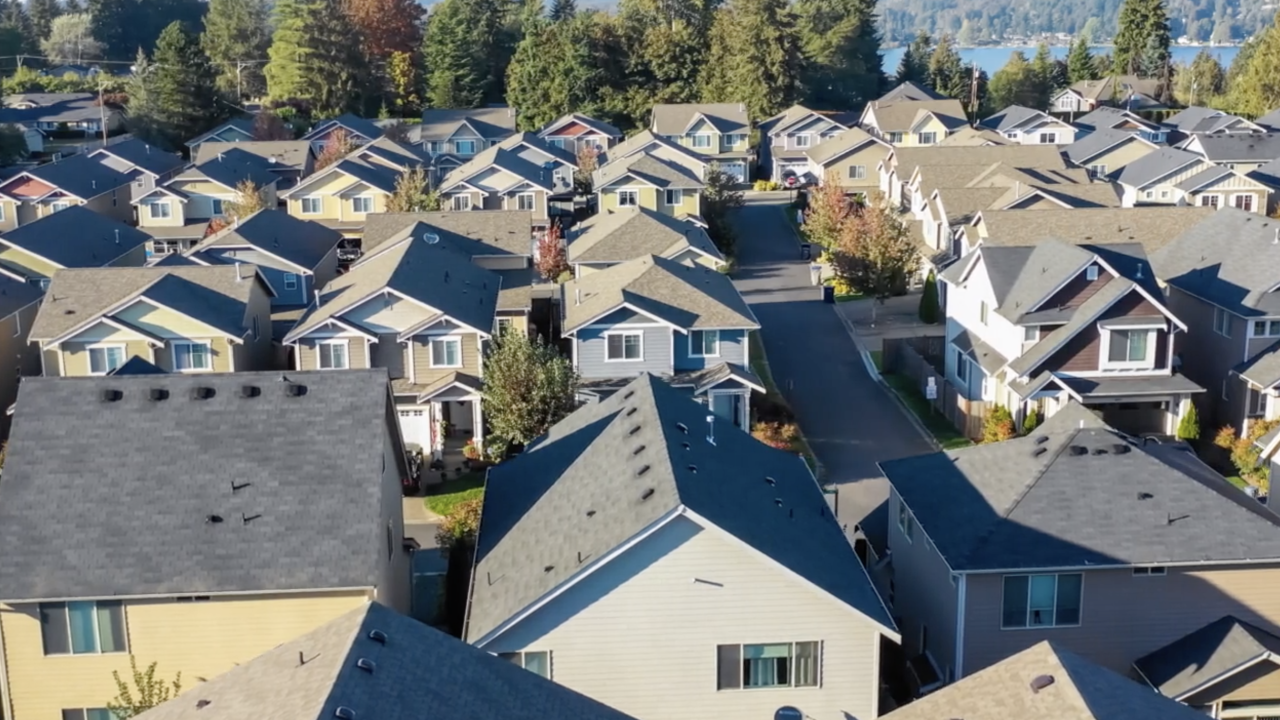 As coronavirus cases spike around the country this fall, and cities impose new or stricter stay-at-home policies, Americans continue a trend this year of moving away from big cities and heading to affordable, smaller metro areas or suburbs.

In the last few months, Santa Barbara, Louisville, Buffalo, Burlington, and El Paso were the top five cities with more people looking to move there compared to people looking to leave, according to data from Redfin, a home listing company.

Redfin looked at data from the third quarter of 2020, and compared it to data from 2019 about how many people were looking into moving to or leaving certain metro areas.

“Remote work has opened up a whole new world of possibilities when it comes to buying a home,” said Redfin chief economist Daryl Fairweather in a release from the company. “Many residents of expensive areas like New York or Los Angeles couldn’t manage to afford rent and save for a home at the same time. So it’s no wonder that these folks are looking to buy homes in much more affordable places like Louisville and Little Rock.”

Previous reports have shown similar trends in 2020, as the number of vacancies continue to climb in places like Manhattan, home prices are increasing and supply is dwindling in suburbs and smaller cities.

In the Redfin data, Santa Barbara seems like an expensive outlier in the list of affordable cities. The other cities on the top ten list all have median home prices below the national average of $334,000.

“Santa Barbara has become even more popular since the beginning of the pandemic as remote workers leave dense cities for picturesque places with more open spaces and beaches. Another advantage is that it’s not too far from Los Angeles, so remote workers have the option of commuting one or two days a week when offices open,” said California Redfin agent John Burdick in a statement.

Overall, Redfin says 29 percent of people looking for homes on their sites in the third quarter of 2020 were looking to move to a different city.