His food was taken off his lunch tray on his birthday over a $9 debt. Now his grandmother is calling for change 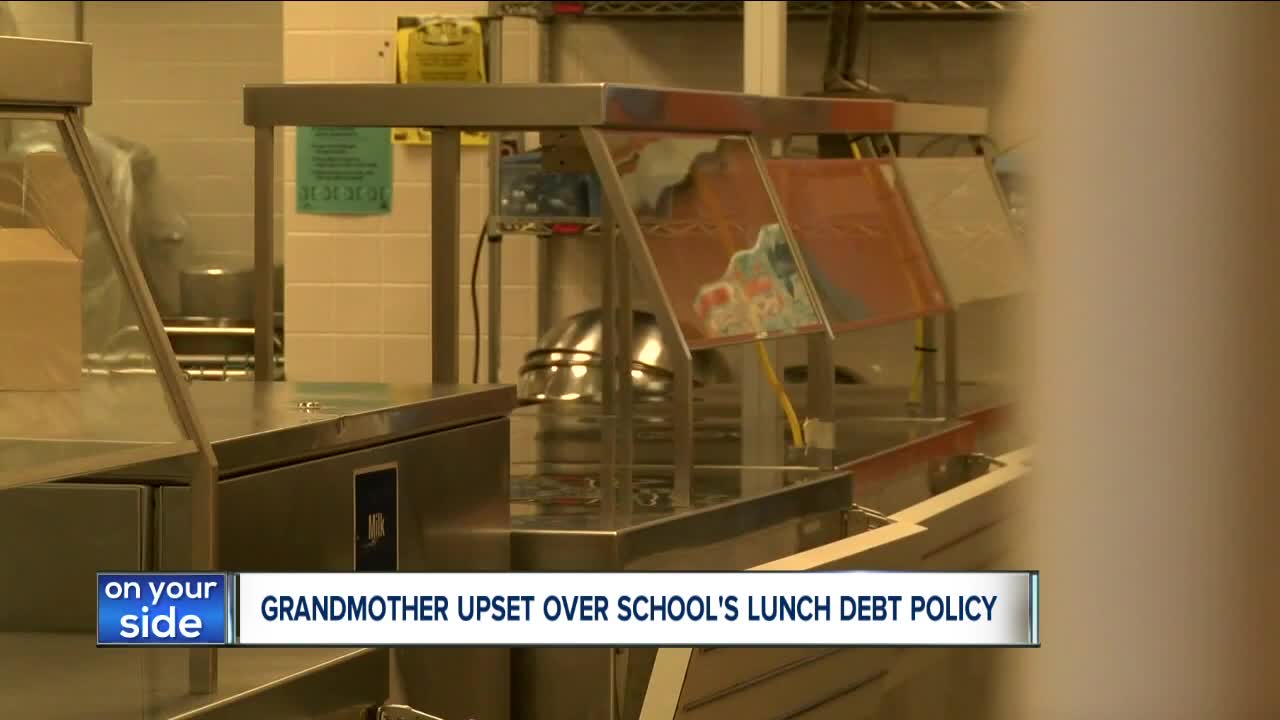 A local grandmother is calling for a change in policy at Green Primary School after she said her grandson was embarrassed by the cafeteria staff. 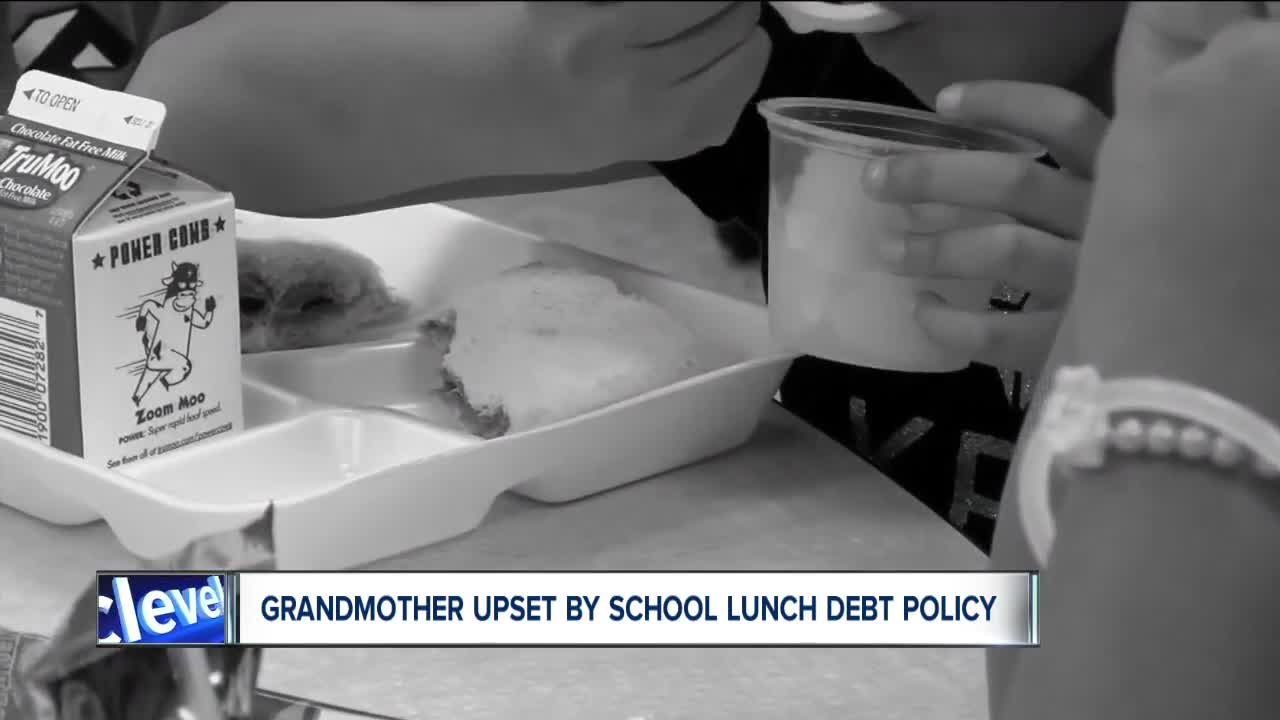 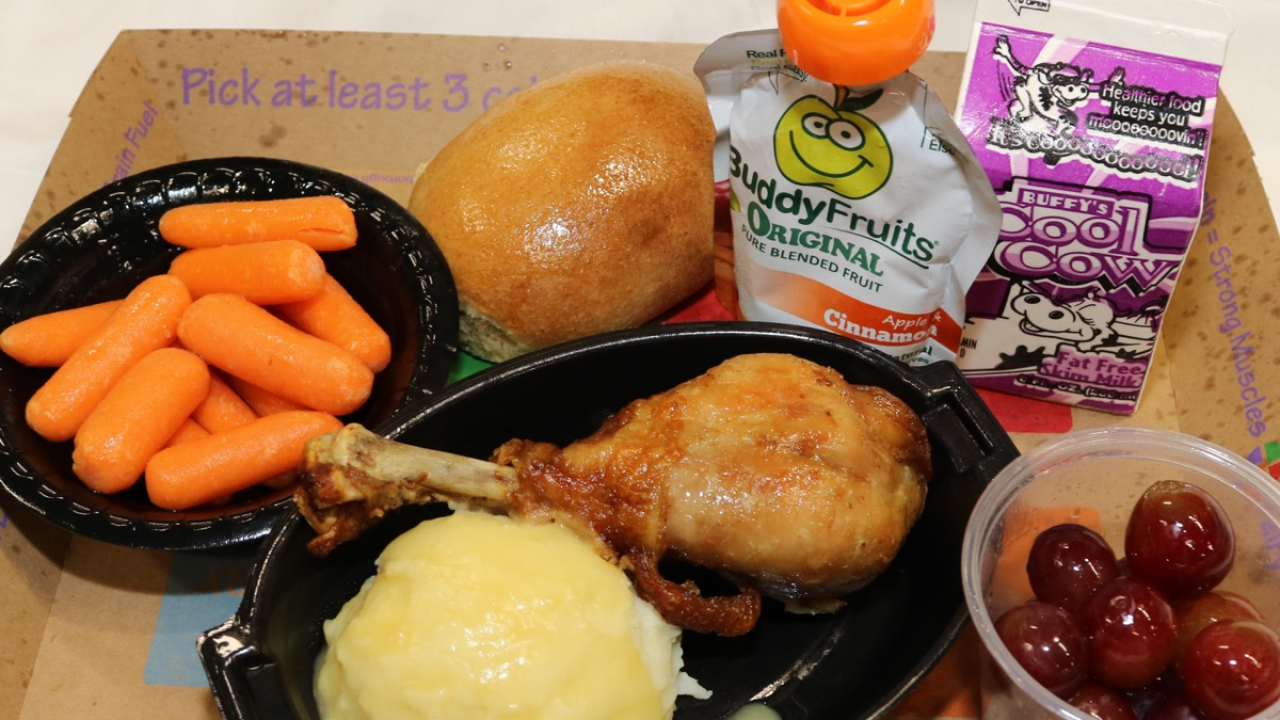 GREEN, Ohio — A grandmother in Ohio is calling for a change in policy at Green Primary School after she said her grandson was embarrassed by the cafeteria staff.

Diane Bailey said a misunderstanding led to her grandson having his lunch taken away in front of his classmates.

Jefferson Sharpnack turned 9 years old on Tuesday and said what happened in the lunchroom made it his worst birthday ever.

Jefferson came home from school on Friday, Aug. 30 with a note stating he owed $9 for his lunch account.

His grandmother said she called the school first thing the following week to straighten things out. She thought her grandson was now in good standing with the school.

Jefferson and his two brothers moved to Ohio last month to live with their grandmother. The children are supposed to be enrolled in the free and reduced lunch program.

Bailey said she was told by administration there that she could write a check for her grandson’s lunch balance until the free and reduced lunch registration paperwork was processed.

However, on Tuesday, Jefferson came home from school and declared it was the worst birthday ever and told his grandmother what happened at lunch.

In a written statement from Green Local Schools, they said they are closely examining their policies.

We are in the process of looking into this specific situation. We were not notified directly from the family, but district employees reached out after being made aware of a social media post. The lunch program is complex due to federal requirements. As it relates specifically to our policy, students receive multiple means of communication when their accounts become negative. Currently students who are $15 or more in debt are provided a lunch that includes fruit, vegetables, and either a cheese quesadilla or cheese sandwich.

Additionally, our district works hard to ensure that students who qualify for free and reduced lunches receive them. We have Family Support Specialists on staff whose primary jobs are to reach out and help families in need. It is important to us that students have positive experiences in the lunchroom and all areas of the school. For that reason, we will continue to look into our practices and come up with solutions that work for our students and families.

This story was originally published by Emily Hamilton on WEWS.