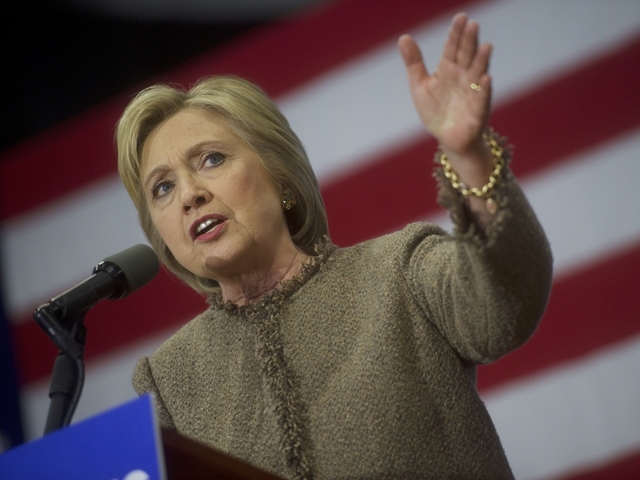 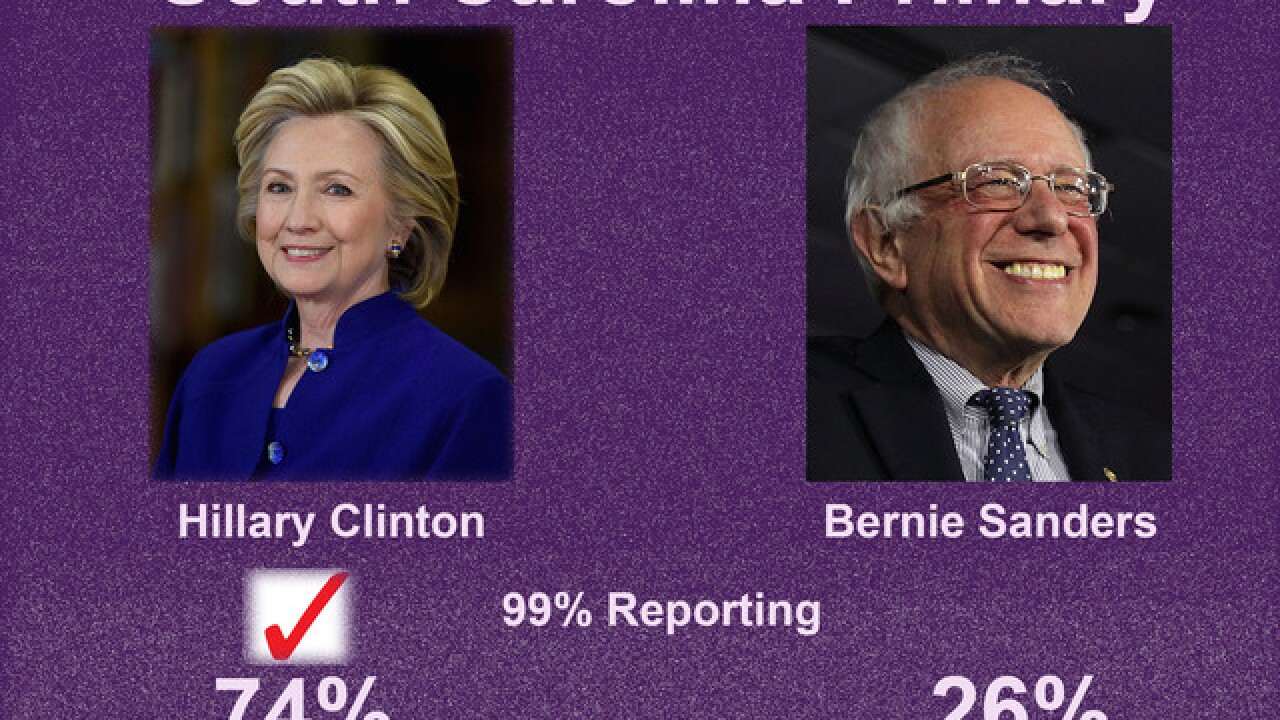 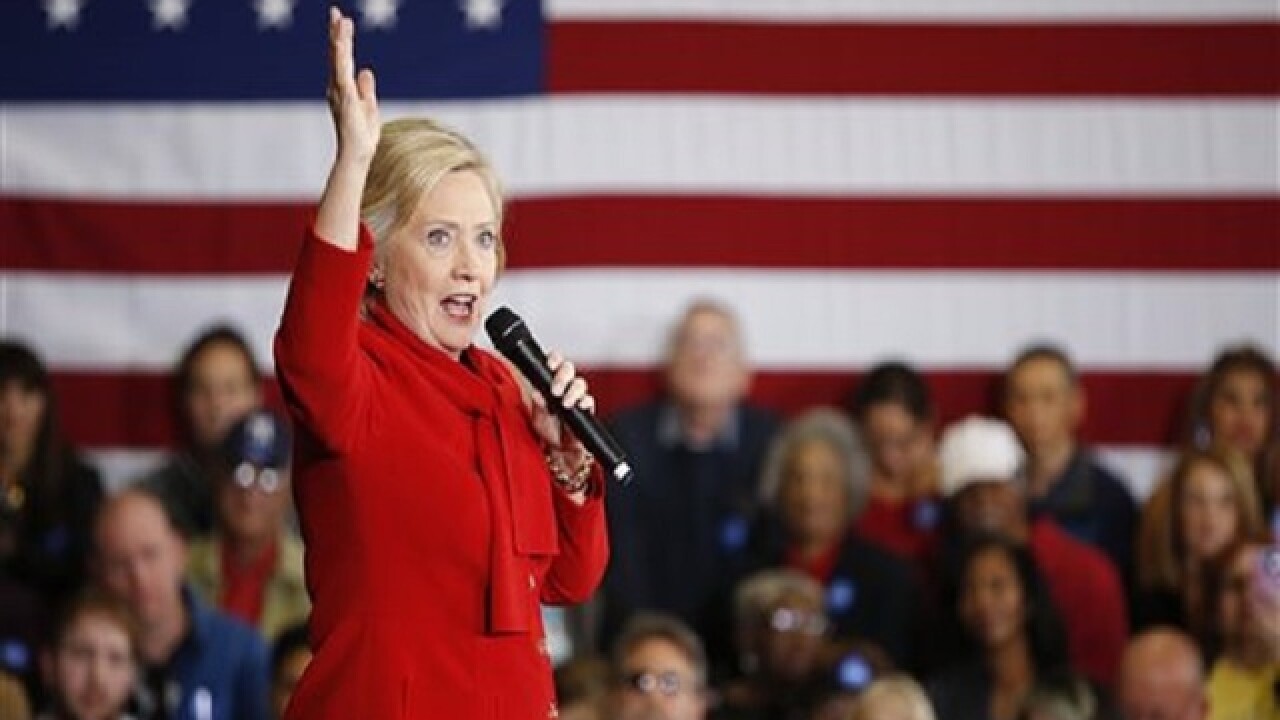 Former Secretary of State Hillary Clinton has reclaimed front-runner status in the race for the Democratic Party’s presidential nomination, as she is the projected winner in Saturday’s South Carolina primary.

Clinton defeated Sanders by a 74-26 margin.

Clinton’s win in South Carolina did not come as a surprise as challenger Bernie Sanders moved on from the state in recent days to prepare for Super Tuesday, which is in three days.

South Carolina has 53 delegates at stake. To win, 2,383 delegates are needed to win out of the 4,189 total delegates.

By winning South Carolina, Clinton has won two contests in a row. Clinton took Nevada by a 10-point margin on Feb. 27.

"We have now gone through four early states and I want to congratulate Bernie sanders on running a great race," Clinton said. "Tomorrow, this race goes national."

The result is a far cry from Sanders' last primary race in South Carolina when Clinton lost to Barack Obama in a dominating result. Clinton promised supporters to not take lightly her road ahead toward being the party's nominee.

"We are going to compete for every vote in every state, we are not taking anything or anyone for granted," Clinton said.

Sanders spent most of the Saturday in Texas before moving on to Minnesota. Meanwhile, Clinton is returning to South Carolina for a primary night event following a day campaigning in Alabama.

During her victory speech Saturday, Clinton made a subtle swipe at GOP frontrunner Donald Trump.

"America has never stopped being great, but we just to need to make Americas whole again," Clinton said, in reference to Trump's campaign motto of 'Let's Make America Great Again.' "Instead of building walls, we need to be tearing down barriers."