Here's where suicide bombers struck in the last week 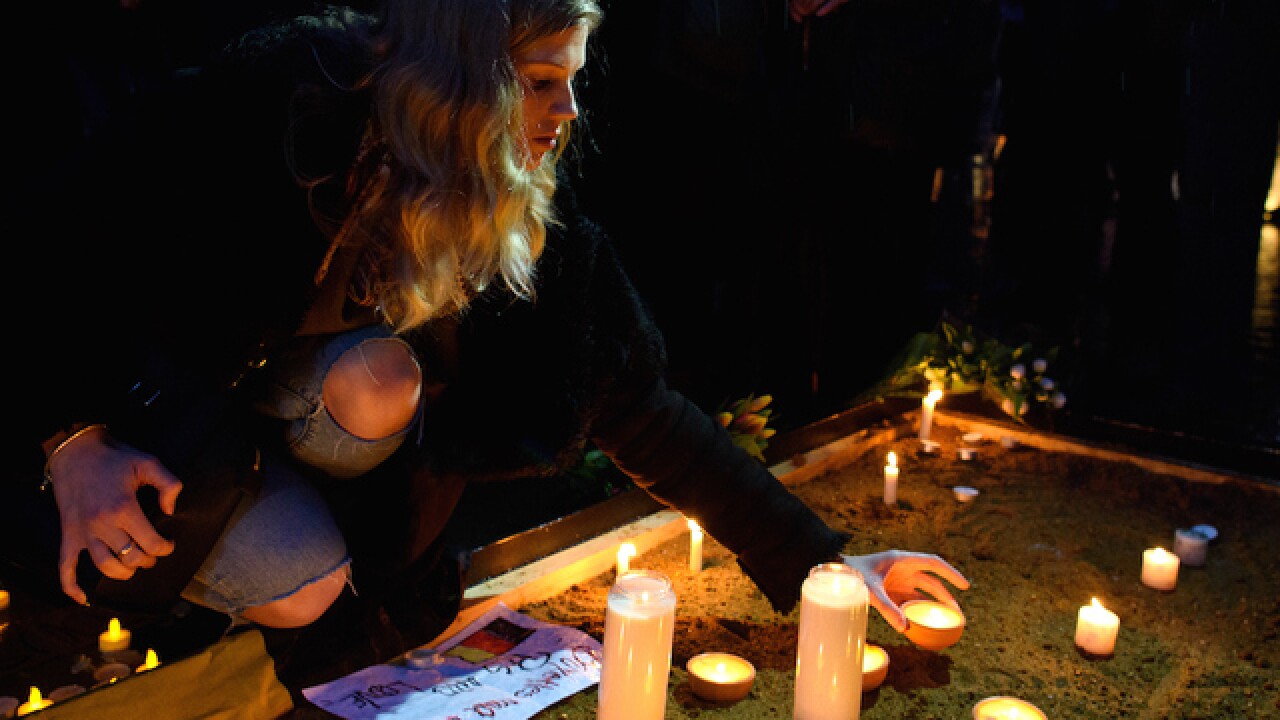 &lt;p&gt;A mourner lights a candle in Trafalgar Square during a candlelit vigil in support of the victims of the recent terror attacks in Brussels on March 24, 2016 in London, England. &lt;/p&gt;

Terrorists continue to take the lives of innocent civilians around the world by detonating explosives and taking their own lives, too. In the last week, more than 125 people have been killed in blasts, and more than 600 injured.

• Lahore, Pakistan: On March 27, 2016 — Easter Sunday — 70 Christians were killed and more than 340 injured when a bomb detonated in a crowded neighborhood park where many families were enjoying the holiday. The religious group makes up only 2 percent of the population there, according to CNN. During this same month last year, a suicide bomber killed 14 people in the same city. Christians were also the target in that attack. The Islamic State claimed responsibility.

• Iskandariya, Iraq: A crowded park full of spectators watching a football match on Friday, March 25, 2016 was the target in this terror attack in which a suicide bomber killed 29 and injured more than 60 people. ISIS claimed responsibility.

• Brussels, Belgium: Twenty eight people died in two incidents on Thursday, March 22, 2016. It is believed a raid in which a suspect in terrorist attacks in Paris, France in November 2015 is what spurred the suicide bombers in Belgium. They detonated explosives in an airport and in a subway train. Hundreds were injured — the bomb in the subway station involved cases filled with nails. ISIS claimed responsibility.