He tried to deposit his checks from a racial discrimination settlement. The bank called the police 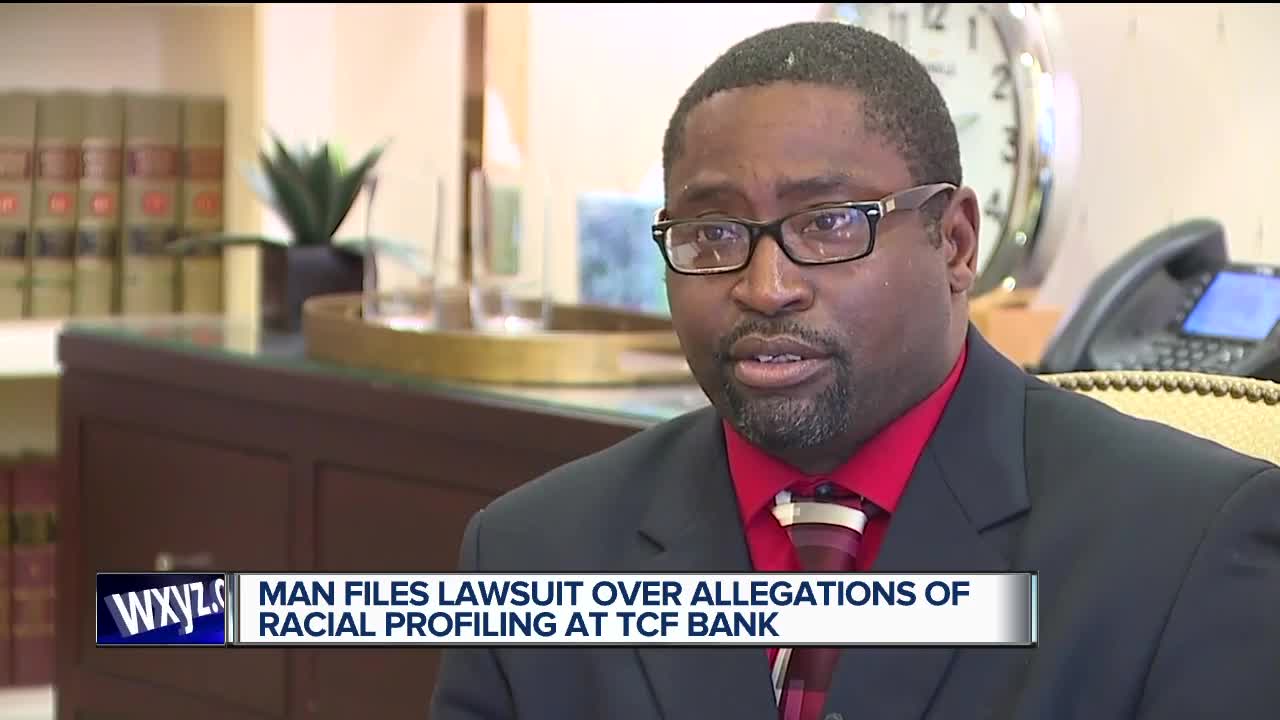 Sauntore Thomas is suing TCF Bank after he claims staff at the banking center on Middlebelt Road in Livonia racially profiled him on Tuesday. 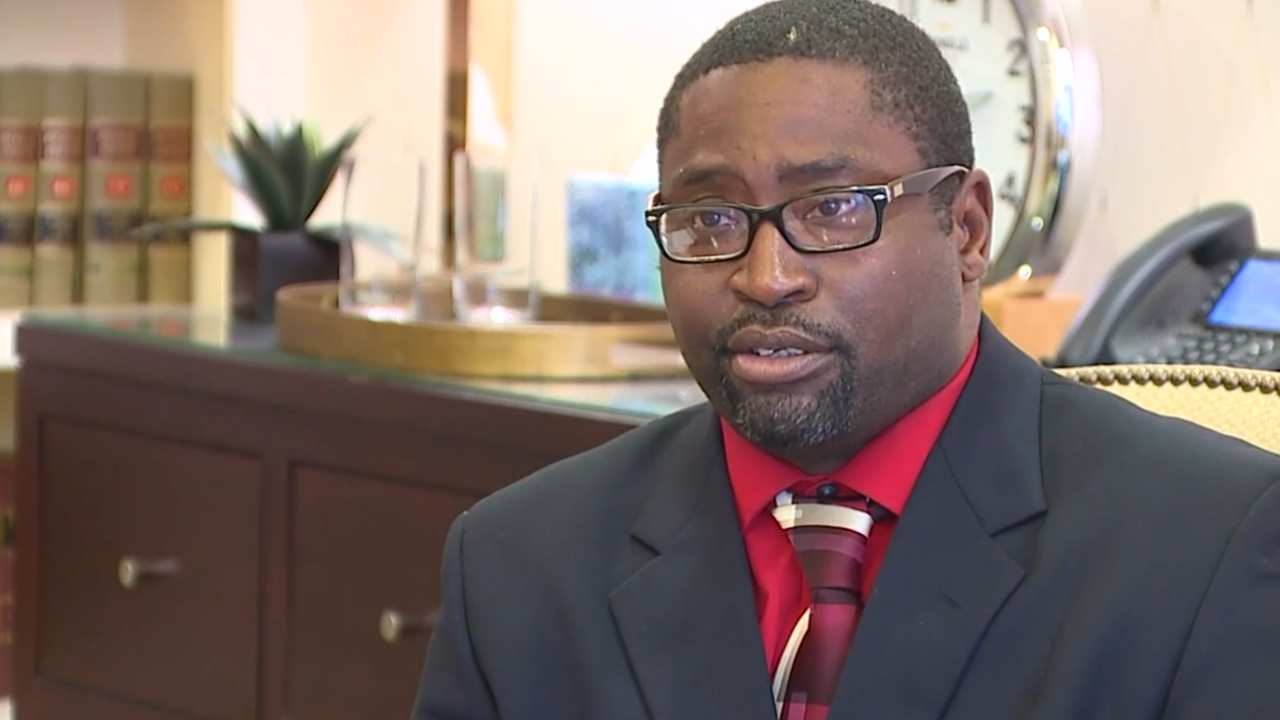 LIVONIA, Mich. — A black man in Michigan is suing TCF Bank after he says they racially profiled him on Tuesday.

Sauntore Thomas was trying to deposit and cash some large checks from a recent settlement; it was a workplace racial discrimination case from last year. Thomas was planning to deposit two checks and cash one of them to purchase a used car.

But when he approached staff at the banking center on Middlebelt Road in Livonia, Michigan, he said he was treated like he did something wrong.

He said bank staff told him their computers were down. Then, they said the person who needed to verify the checks wasn’t in. Thomas said he’d wait.

Thomas has no criminal history or history of bank fraud.

After just closing the book on a separate case of racial discrimination, Thomas said this made him feel victimized all over again.

"It was embarrassing," he said. "If I was white, this wouldn’t be happening.”

Ultimately, police left and the case was closed, according to Thomas' attorney, Deborah Gordon with Deborah Gordon Law. But the bank staff started a fraud investigation.

Gordon said the checks, hand delivered to Thomas that morning, were legitimate and were later deposited at another bank without any problems.

"There’s no doubt in my mind they could have determined that on their own. I mean, call the bank that issued the check. You’re a bank. Isn’t that what you’re there to do?" she said.

"Something else was afoot here. And in my opinion there’s only one thing: banking while black," Gordon told WXYZ.

"We apologize for the experience Mr. Thomas had at our banking center. Local police should not have been involved. We strongly condemn racism and discrimination of any kind. We take extra precautions involving large deposits and requests for cash and in this case, we were unable to validate the checks presented by Mr. Thomas and regret we could not meet his needs.Thomas has since canceled his account with TCF."

"The only thing I did was went to the bank," Gordon said. "That was all I was trying to do."

This story was originally published by Jenn Schanz on WXYZ.