Hairdressers on the frontlines of combatting domestic violence 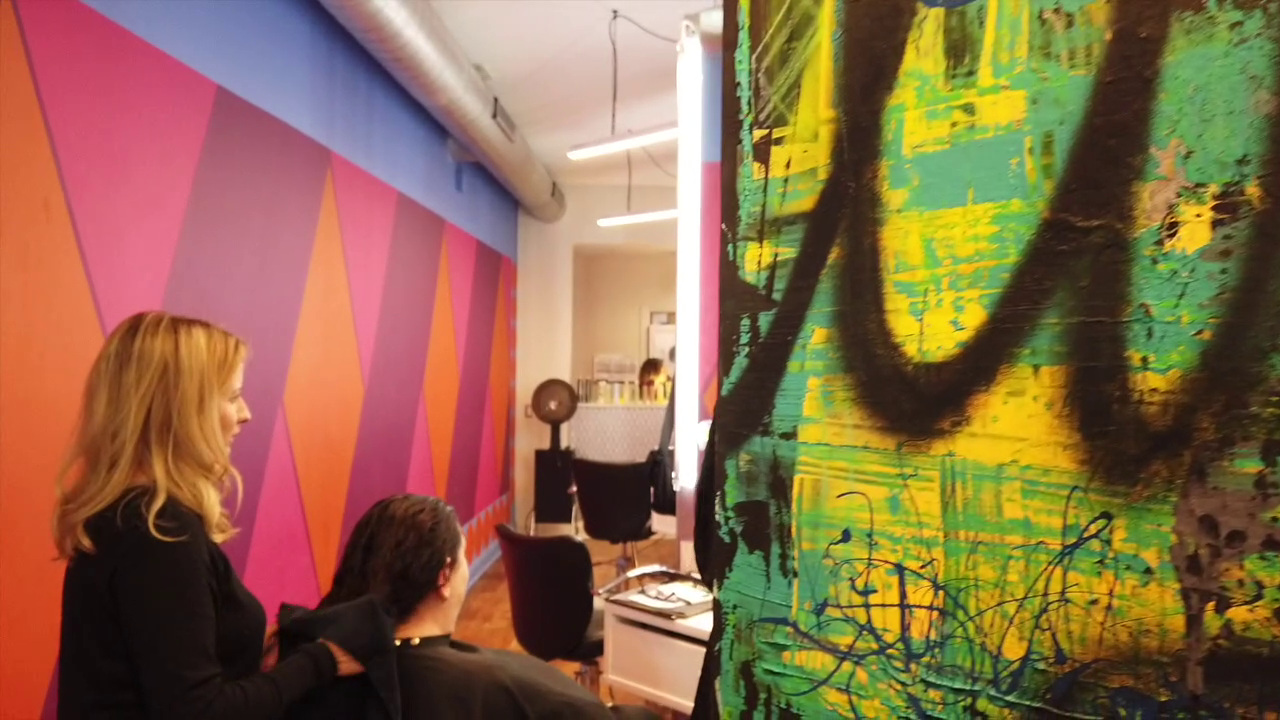 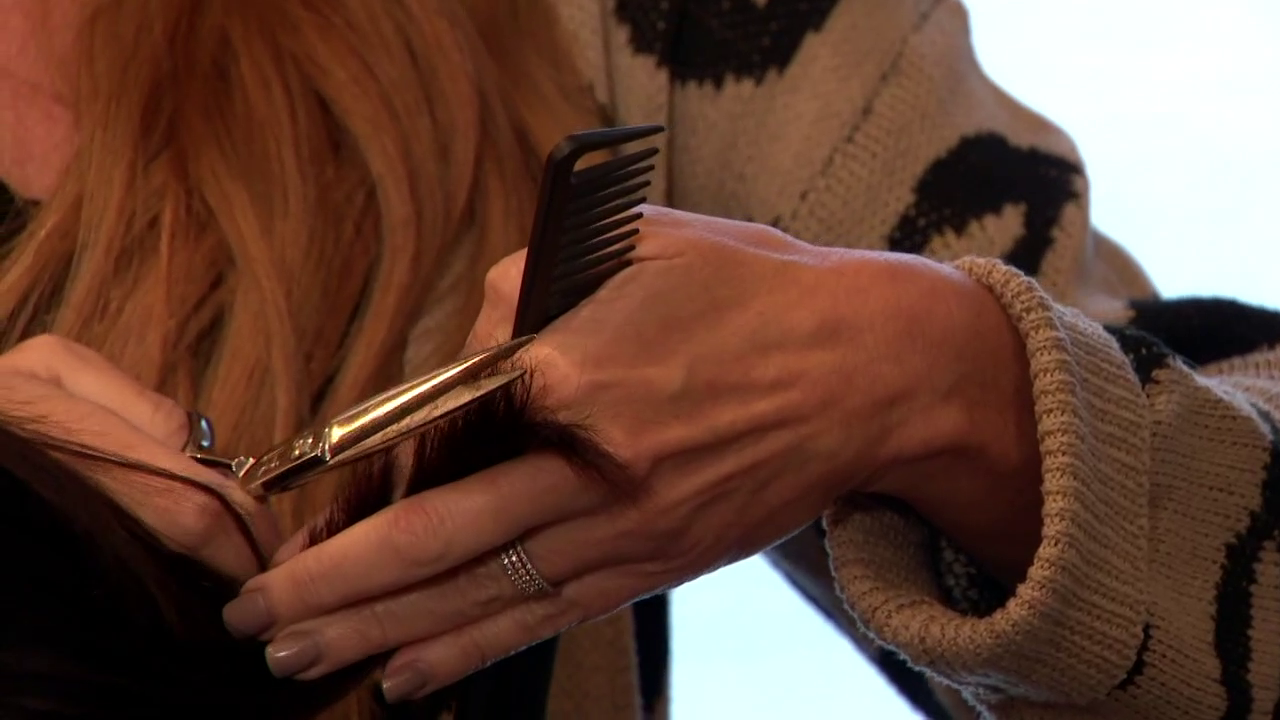 CHICAGO, Ill. – The fight against domestic violence has found a new warrior in a surprising place – the hair salon. And now, more and more states are looking to stylists to spot the signs of victimization.

For Joan Rowan, who has been in the salon business for 44 years, the bond between hair stylist and client is strong.

Over the years, she says she’s heard the intimations many times before.

“’He'd kill me if he knew how much money I spent. No, you can't cut my hair too short. My husband doesn't like it.’ Those kinds of answers. Suddenly you're asking them like are you OK?”

It’s those in-chair conversations that drove her 20 years ago to start training her own staff to recognize the signs of domestic abuse.

“They all knew stories and heard it all before. They had had clients who came bruised or hair missing,” said Rowan.

Many clients she said appeared sad or afraid.

In 2017, Illinois became the first state to require all cosmetologists and salon professionals to complete a one-hour, one-time education course on how to spot the signs of domestic violence and sexual assault.

They look for evidence of physical abuse like bruises and cuts or outward behaviors like self-blame, sudden lifestyle changes, and irregular appointments.

The law, which went into effect this year, impacted more than 84,000 licensed cosmetologists and estheticians in the state.

“We are not trained as reporters or anything like that,” explained Rowan. “All we do is give them a phone number that they can call if they need help.”

“Part of my story is that I’m a survivor of domestic violence myself,” said Post.

She says she’s hopeful that her home state of Tennessee will pass a law similar to other states.

"In Tennessee, we are the fifth in the nation at the rate that women are killed by men, which is just unbelievable,” she said. “It affects one in four women, and one in seven men.”

Joan Rowan says she’s proud to have been part of genesis of the training and the laws that are now spreading to help protect both men and women.

“It has saved lives,” Rowan said. “It's real. And it doesn't have to be. And we can all help people get out of trouble.”