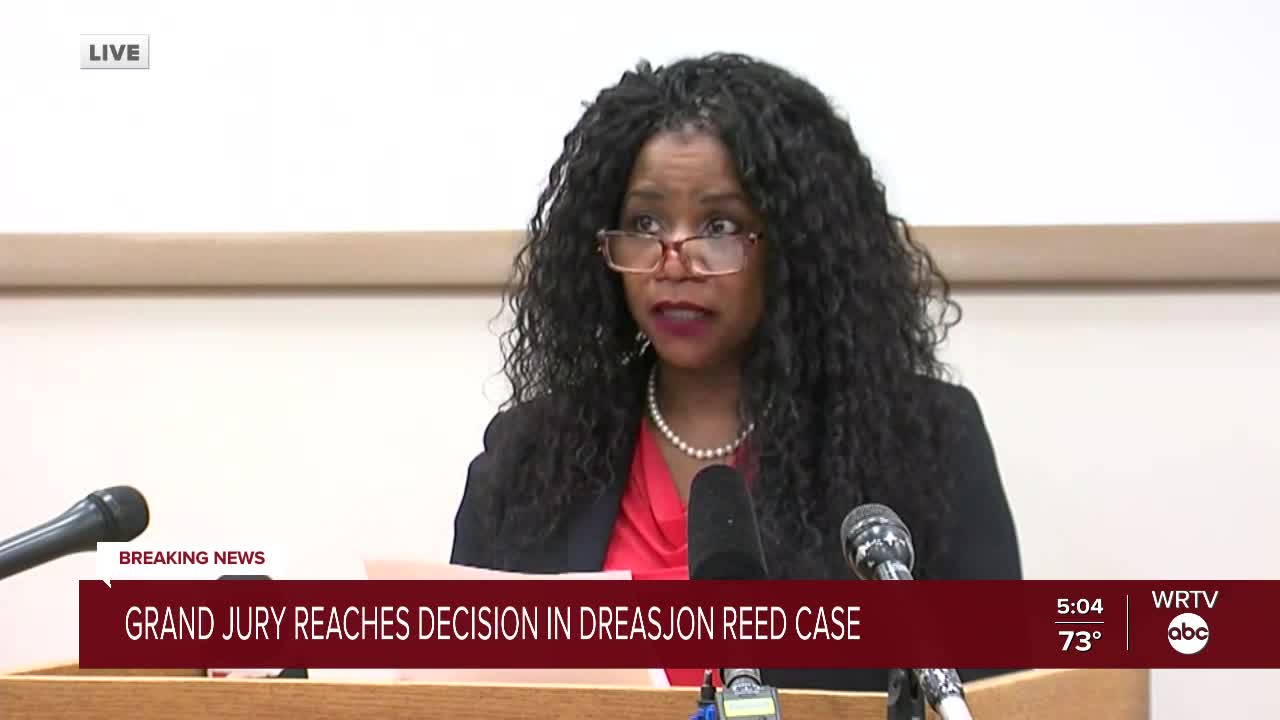 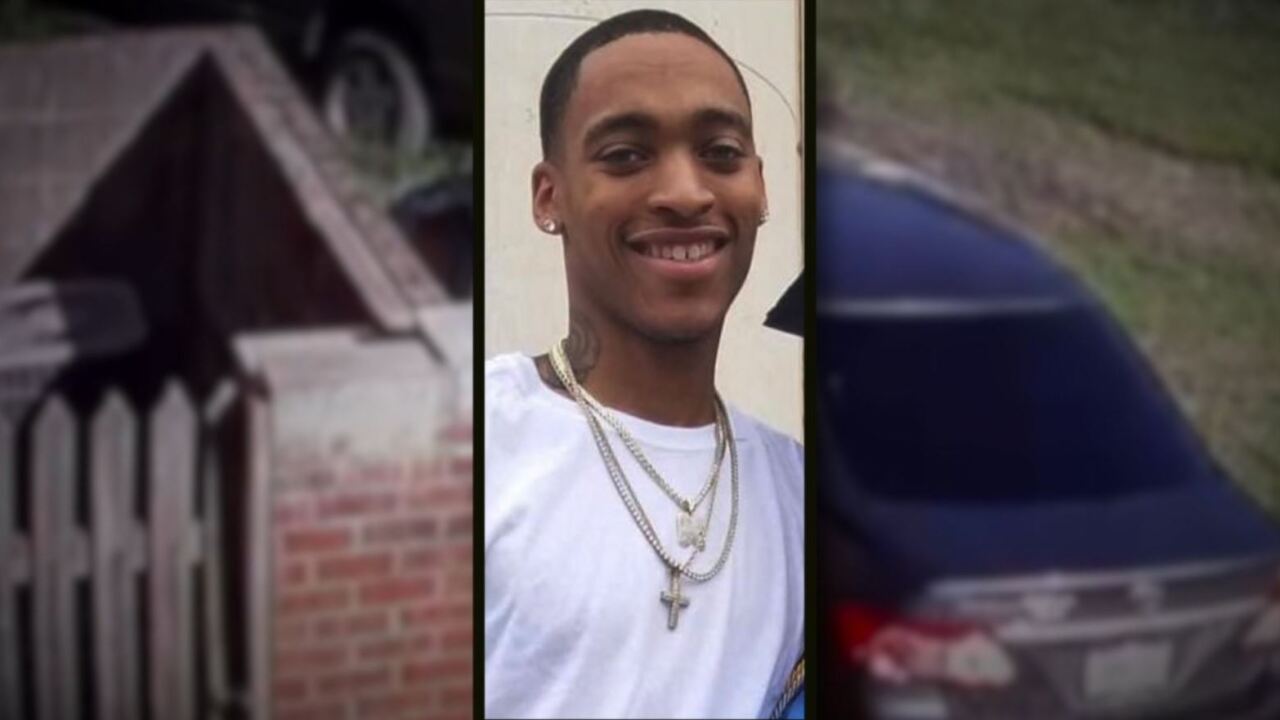 Some of the information released in this briefing may include images and language that will be disturbing to some people. Watch below:

INDIANAPOLIS – A grand jury declined to indict an IMPD officer who shot and killed an Indianapolis man in early May.

"This has not been an easy task," Special Prosecutor Rosemary Khoury said. "It's been a very heavy burden. ... No one wins. No one wins here."

The announcement about the decision came Tuesday afternoon, after some downtown Indianapolis businesses boarded up their windows in preparation for potential unrest in the city.

Due to the legal processes of a grand jury, Khoury couldn't discuss a lot of the evidence in the case.

Dreasjon Reed was shot following a police pursuit on May 6 on Indianapolis' north side. Reed was streaming live on Facebook as he led police on the chase. The stream continued when Reed exited his vehicle near 62nd Street and Michigan Road.

IMPD says Reed tried to run and the responding officer, identified as Dejoure Mercer, deployed a taser, striking him. IMPD reports allege that after being struck with the taser, Reed fired a gun and Mercer returned fire, striking him multiple times.

Family members have argued that evidence suggests that Reed did not point a weapon at officers, although that evidence has not been shared.

"I don’t believe there could have been another prosecutor assigned to this case who was as neutral as I am or as objective as I have been over the last five months," Khoury said. "I have truly kept an open mind about this process. I have tried to be as impartial as I possibly could."

This article was written by Matt McKinney for WRTV.