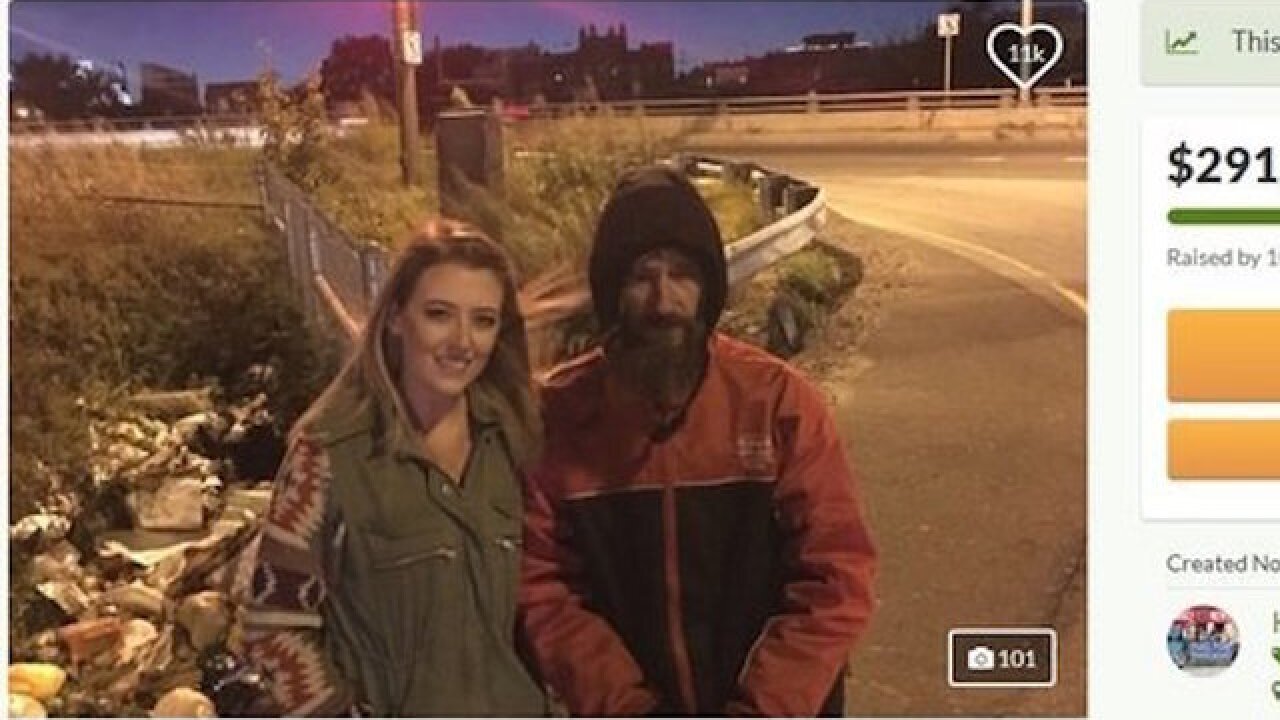 © 2018 Cable News Network, Inc.
&lt;p&gt;Last October, the homeless man used his last $20 to buy gas for a woman, Kate McClure, who was stranded on Interstate 95 in Philadelphia. McClure, in return, created a GoFundMe campaign with her boyfriend Mark D'Amico to raise money for Bobbitt to thank him.&lt;/p&gt;

On the same day that police raided a couple who used GoFundMe to raise $400,000 for a homeless veteran they met in the Philadelphia area, the online fundraising service announced on Thursday that it will make sure Johnny Bobbitt receives nearly $400,000 in contributions.

“Johnny will be made whole and we’re committing that he’ll get the balance of the funds that he has not yet received or benefited from,” GoFundMe said in a joint statement with Cozen O’Connor, according to the New York Times.

Bobbitt said that he only received $75,000 from Mark D’Amico and Kate McClure, the couple who organized the GoFundMe page. Bobbitt sued D'Amico and McClure claiming they spent the rest of the money, a claim the couple disputes.

WPVI reported that D'Amico and McClure claimed they have given Bobbitt more than $200,000.

On Thursday, police raided the couple's home and seized a BMW vehicle. No charges have officially been made against the couple.

Last week, a judge ordered that the couple put the remaining contributions into escrow. The parties involved are also ordered to attend a hearing on Sept. 10.

The couple organized the fundraiser after Bobbitt, then homeless, gave the couple $20 when the couple was stranded.

GoFundMe told CNN it has been working with Bobbitt all along to help him get his full amount, sans roughly $30,000 in fees.

"It's important to remember that our platform is backed by the GoFundMe Guarantee, which means that in the rare case that GoFundMe, law enforcement or a user finds campaigns are misused, donors and beneficiaries are protected," GoFundMe said in a statement to CNN.