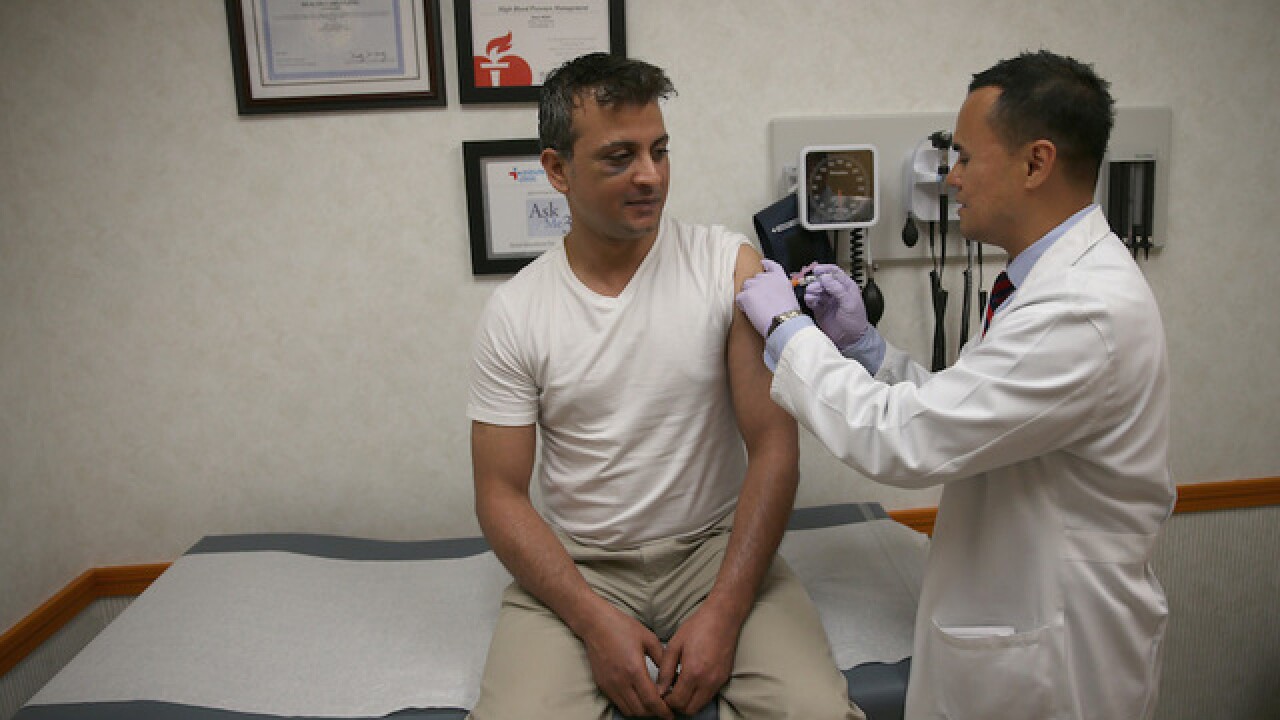 WASHINGTON (AP) — The federal government says man-made global warming is making America sicker and it's only going to get worse.

A 332-page report issued Monday by the Obama administration said global warming will make the air dirtier, water more contaminated and food more tainted. It warned of diseases, such as those spread by ticks and mosquitoes, longer allergy seasons, and thousands of heat wave deaths.

McCarthy said warming is not just about polar bears and melting ice caps, but children and the future.

White House science adviser John Holdren said the report is based on more than 1,800 published scientific studies and new federal research, and was reviewed by the National Academies of Sciences.