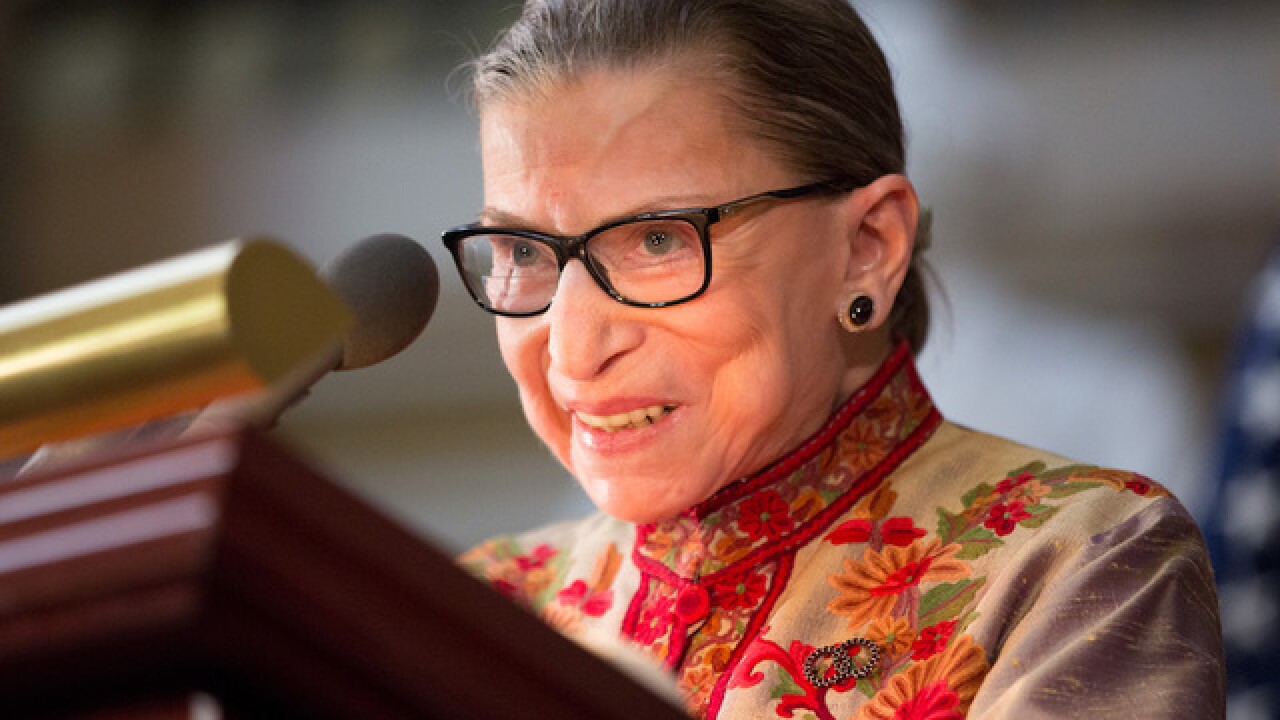 WASHINGTON — The body of Justice Ruth Bader Ginsburg will lie in repose at the Supreme Court this week, with arrangements to allow for public viewing despite the coronavirus pandemic, the court said Monday.

Ginsburg’s casket will be on public view Wednesday and Thursday under the portico at the top of the court’s iconic steps in front of the building.

A private ceremony will take place at the court on Wednesday morning for the justices, Ginsburg’s family and friends.

In addition, Ginsburg’s body also will lie in state Friday in Statuary Hall at the Capitol and a private ceremony will be held there, too, House Speaker Nancy Pelosi said. Chief Justice William Howard Taft, who also was president, is the only other justice to be accorded the honor of lying in state at the Capitol, according to the House website. Taft died in 1930, shortly after work began on the site where the Supreme Court would open in 1935.

Ginsburg will be the first woman in history to hold that honor. Rosa Parks, one of the most notable figures of the civil-rights movement, was lain in honor at the Capitol building after she died in 2005. While private citizens are able to lie in honor, only government officials and military officers may lie in state.

Ginsburg will be buried next week at Arlington National Cemetery, beside her husband Martin, in a private service, the court said.

The justice died Friday at age 87 from pancreatic cancer. She served on the court for 27 years, appointed in 1993 by President Bill Clinton.