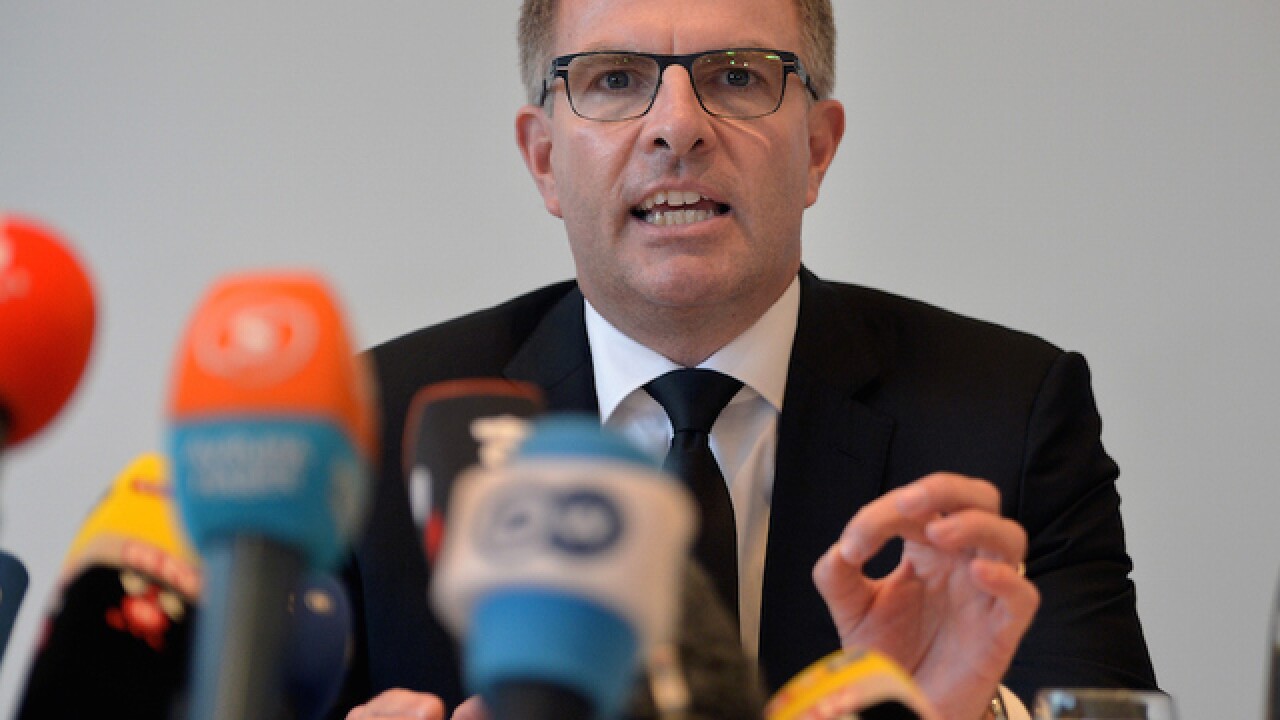 &lt;p&gt;Carsten Spohr, Chairman of German airline Lufthansa, speaks to the media following the latest developments in the investigation into the crash of Germanwings flight 4U9525 in southern France two days ago on March 26, 2015 in Cologne, Germany.&lt;/p&gt; 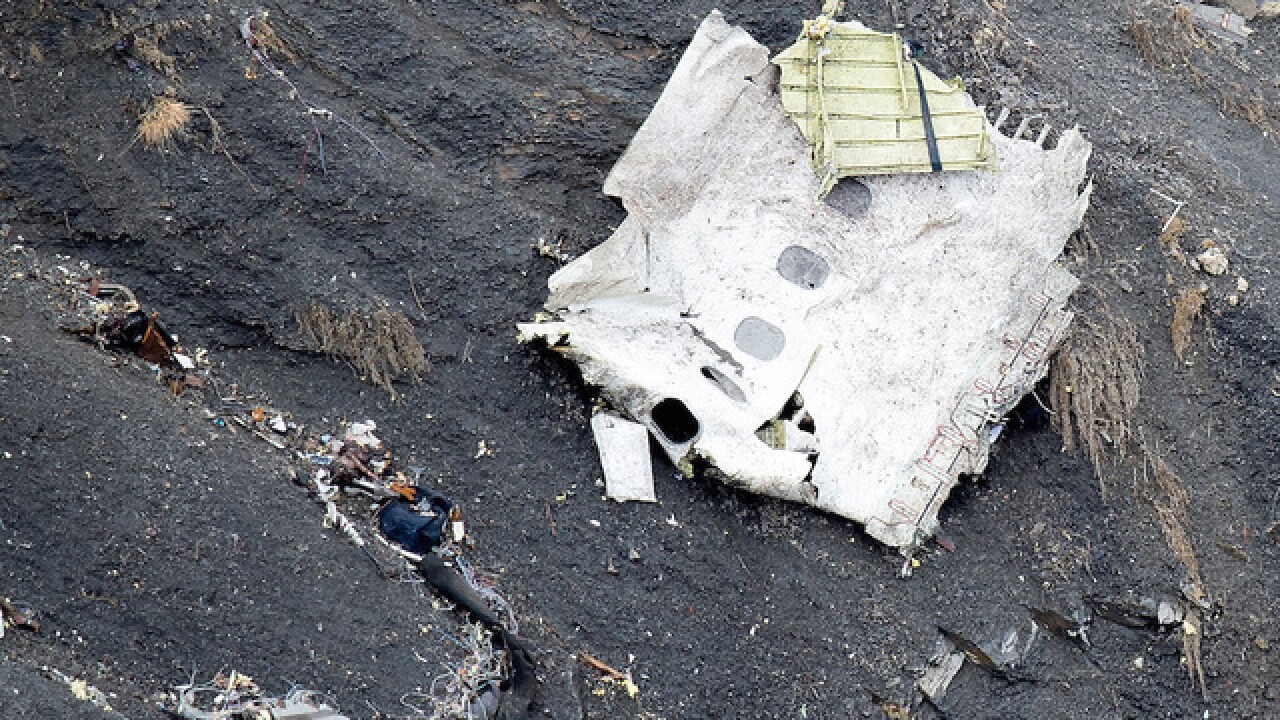 The crash of a Germanwings flight carrying 150 people over the French Alps this week became more shocking on Thursday, when a legal official announced the plane's co-pilot "voluntarily" caused the wreck.

The explanation was announced by Marseille, France prosecutor Brice Robin at a dramatic press conference on Thursday.

"The intention was to destroy this plane," Robin said. He told reporters the most plausible situation leading to the crash is that the co-pilot, identified as Andreas G. Lubitz, locked the pilot out of the cockpit and refused to open the door. The pilot had left the cockpit to use the bathroom, a practice which did not violate safety codes, according to Germanwings officials.

Lubitz, a 28-year-old German, was said to be "breathing normally" but "he did not utter a single word," while taking the plane into a controlled descent. According to The Guardian, Robin declined to declare Lubitz's action a suicide, but did add, "We could hear the cries minutes before the plane crashed."

Regarding Lubitz's background, Robin was clear that "He is not known as a terrorist, absolutely not. There is no element that indicates this is a terrorist action." He remarked that investigators are requesting as much information as possible on his personal history.

Above: A Newsy video report on the French prosecutor's press conference.

Earlier on Thursday, the Associated Press reported that Lubitz joined Germanwings in September 2013 and had logged 630 flight hours before this incident.

"This is by far the most terrible event in the company's history," said Carsten Spohr, chief executive of Germanwings' parent company Lufthansa, at a press conference that started around 9:40 a.m. Eastern on Thursday. He described the event as "beyond our worst nightmare."

Spohr told reporters Lubitz began training with the company in 2008, first working as a flight attendant. He said an investigation is being launched into Lubitz's training.

When asked about Lubitz being left alone in the cockpit mid-flight, Spohr said European airline regulations do not require two people be in the cockpit at all times, unlike American rules. He said it appeared the pilot entered an emergency code to open the locked cockpit door but that Lubitz had activated a five-minute override system that keeps the door closed.

"No system in the world" could have prevented this "individual event," according to Spohr.

At about 9:30 a.m, Germanwings took to Twitter to deliver a statement regarding the investigation's findings.

"We are shocked by the chilling statements of the French authorities ... ," a Google translation of one tweet read. " ... Where it has been reported that the co-pilot of the airplane would voluntarily induce the accident ... " the statement continued. " ... Our thoughts and prayers remain focused on all the relatives and friends of the victims."

CNN reported that Robin emphasized his conclusions as preliminary.

Before the press conference, relatives of the crash victims were flown to Marseille to visit the crash site. Robin told reporters he briefed the family members and confirmed that Lubitz's relatives had left the city. According to The Guardian, he said the recovery of the bodies remains ongoing probably through next week.