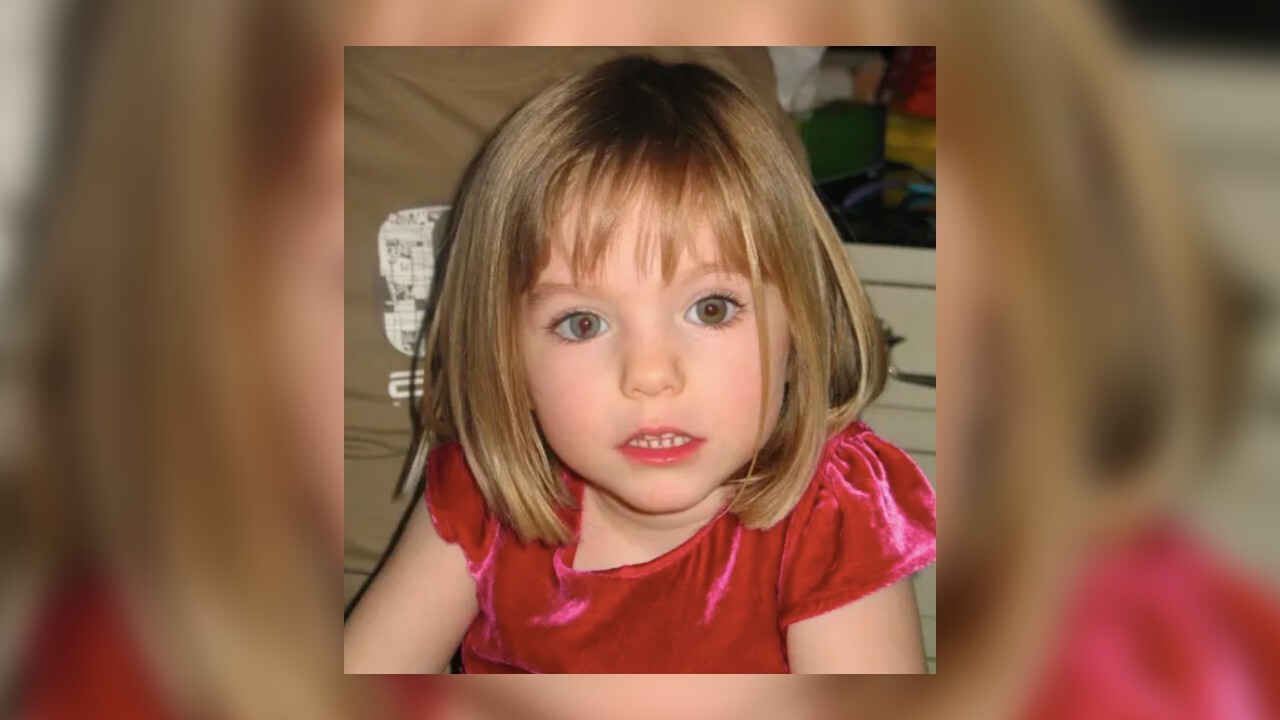 UK Met Police
A picture of Madeleine McCann at the age of 3 before she went missing in Portugal while on a vacation with her family in 2007.

BERLIN (AP) — German prosecutors say police investigating the disappearance of British girl Madeleine McCann in Portugal in 2007 are searching a garden plot in the northern city of Hannover in connection with their probe.

Julia Meyer, a spokeswoman for the prosecutor's office in Braunschweig, confirmed local media reports Tuesday that police investigators had been at the site since Monday with an excavator in connection with the case but couldn't provide further details.

McCann was 3 at the time of her 2007 disappearance from an apartment in Praia da Luz, Portugal while on a vacation with her family.

German authorities said last month they had identified a 43-year-old German citizen as a suspect in the case.

The suspect was "in and around Praia da Luz" at the same time McCann went missing, officials said in the news release.

The suspect was seen driving two vehicles during his time in Portugal: a VW campervan and a 1993 Jaguar XJR 6.

Officials say the Jaguar was re-registered to someone else in Germany the day after McCann went missing.