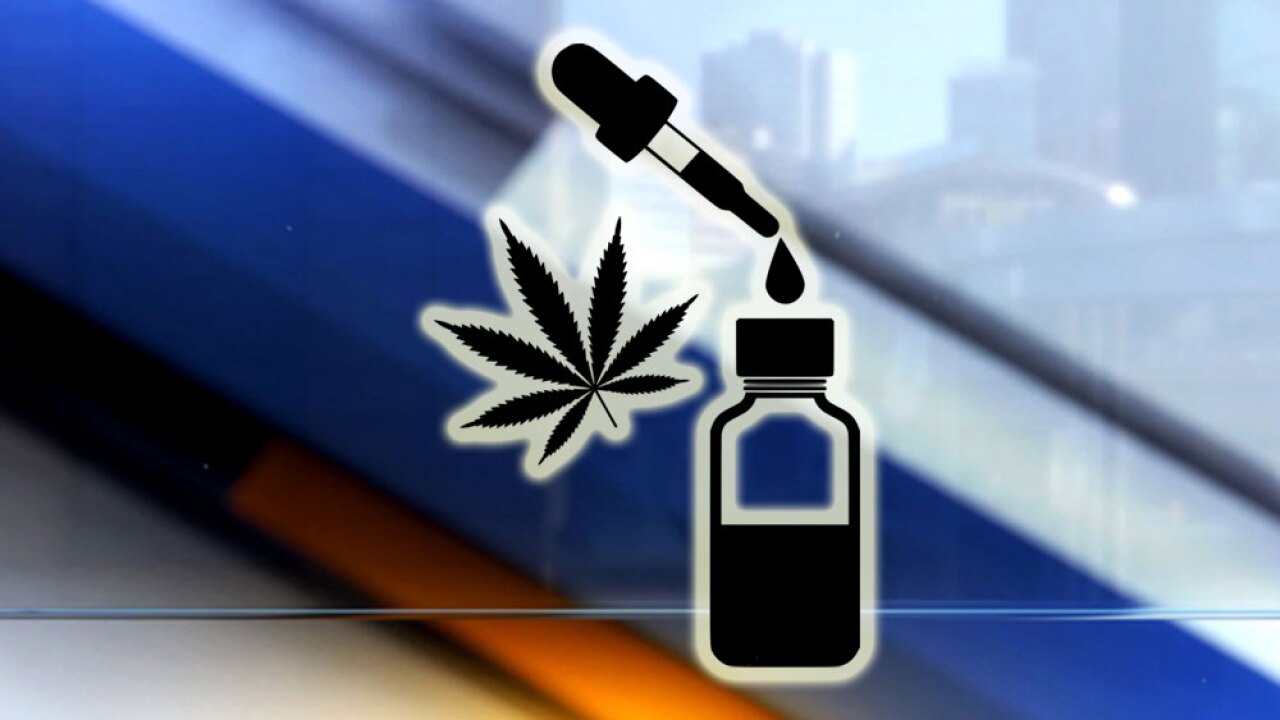 ATLANTA (AP) — Georgia Republican Gov. Brian Kemp has signed into law a bill that would allow certain patients to access a low-potency cannabis oil they can already legally use.

Kemp approved what he called a "carefully balanced" measure on Wednesday, saying it would expand access for patients in need without opening the door to recreational drug use.

The legislation allows the in-state production and sale of the marijuana oil and closes a loophole in a 2015 law that banned growing, buying and selling the drug but allowed certain patients to possess it.