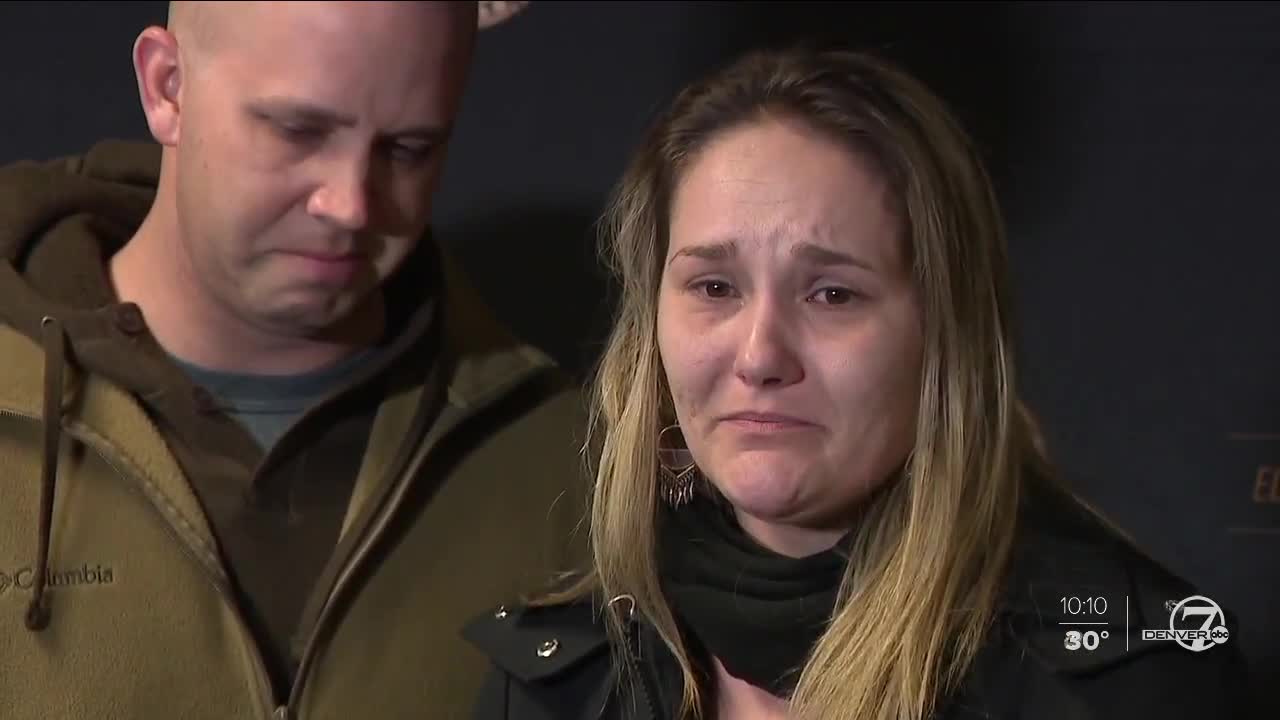 The Federal Bureau of Investigation is now involved in the ongoing search for a missing/endangered 11-year-old Colorado Springs boy who went missing Monday afternoon, and the task force investigating his disappearance is organizing a team of volunteers to start searching for him. 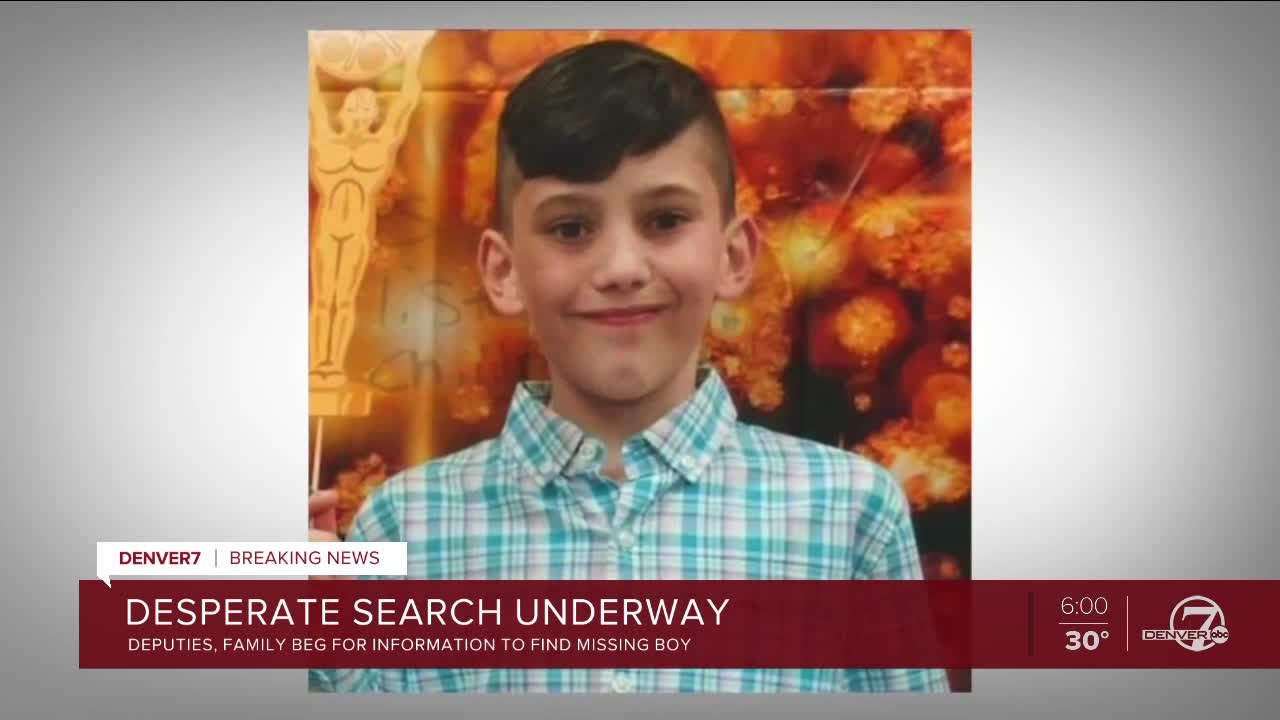 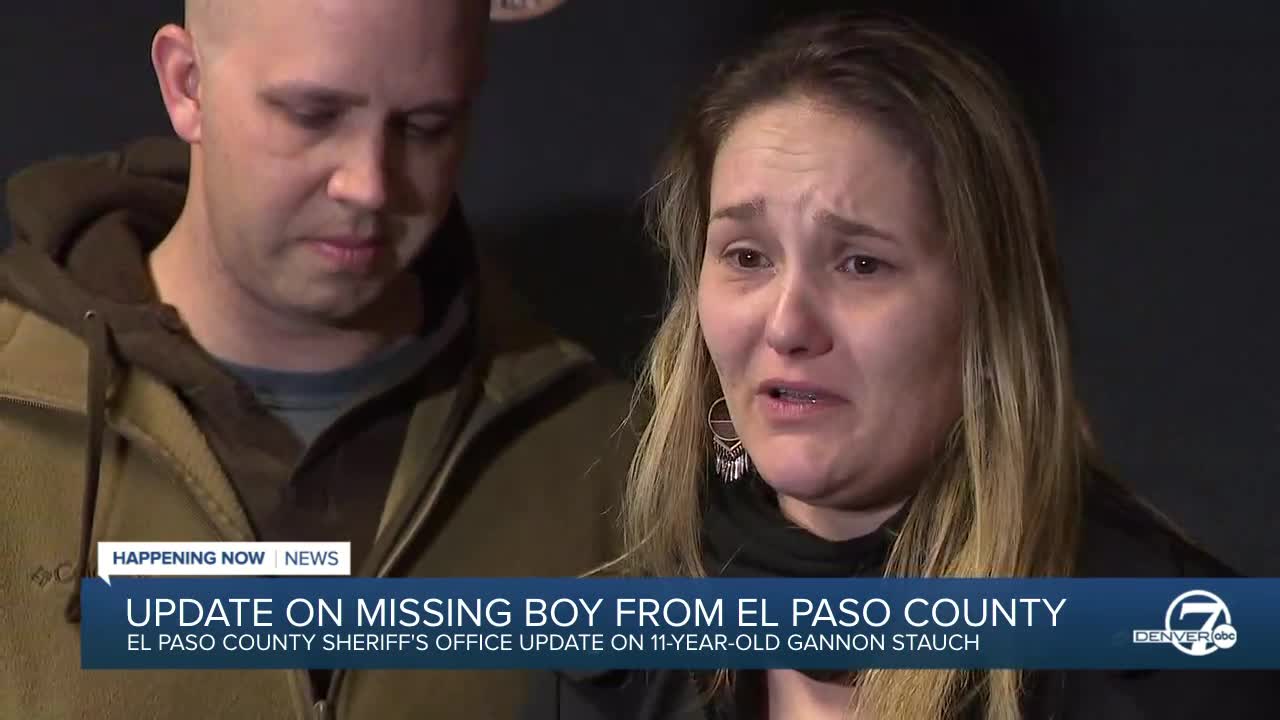 COLORADO SPRINGS, Colo. — The Federal Bureau of Investigation is now involved in the ongoing search for a missing/endangered 11-year-old Colorado Springs boy who went missing Monday afternoon, and the task force investigating his disappearance is organizing a team of volunteers to start searching for him.

Gannon Stauch was believed to be a runaway after he left his home southeast of Colorado Springs between 3:15 and 4 p.m. on Monday. But as the week progressed, his disappearance was upgraded to a missing/endangered person case.

His stepmother said he left his home on foot to play at a friend's house down the street on Monday afternoon, according to the sheriff's office. Deputies and major crimes detectives had taken "extraordinary steps" to locate the boy, the sheriff's office said. They were actively searching for evidence and taking witness statements, a sheriff's office news release issued earlier this week read.

"He's very young, it's dark and cold outside and we want to bring Gannon to safety," the sheriff's said in a Facebook post earlier this week.

On Thursday afternoon, the El Paso County Sheriff's Office and other task force members, as well as Stauch's parents, hosted a news conference to update the community on his disappearance, discuss the steps being taken in the investigation, and to notify people in the area that they are organizing volunteers to begin a community search effort in coming days.

He said that the National Center for Missing and Exploited Children and FBI got involved after the case was upgraded to a missing/endangered child case. The FBI's team specializes in search and rescue and "will be a good partner" in the investigation, Mahalko said.

He said the investigation was active and that authorities were conducting interviews with witnesses and collecting evidence – exhausting every lead they receive.

Mahalko said investigators were looking at "persons of interest" in the case as people who might be able to give them additional information on Stauch's whereabouts.

He declined to say where authorities had been searching but confirmed that investigators had been in contact with some trash companies in El Paso County and in the Lorson Ranch area.

Sheriff's Office spokesperson Jacqueline Kirby said the sheriff's office would be putting out a form that people can fill out in order to volunteer for search crews, adding that officials "just want to make sure it's organized and doesn't hinder the investigation."

Stauch takes special medication, Mahalko said, and authorities have been worried about the cold weather in the area.

"His safety is paramount to us," Mahalko said.

Kirby stressed that people with tips should report them to their tip line – 719-520-6666 – and not on social media because any tips sent to the sheriff's office on social media will not be considered.

She also implored the community not to spread misinformation about the case, saying it "takes away from our ability to vet credible tips and find Gannon."

At the end of the news conference, Stauch's parents spoke through tears. They described Stauch as a gifted and loving boy who would "do anything for anybody."

"My kid deserves to come home. My kid has a purpose. He has a life," his mother, Landen Hoitt, said. "Gannon; Bubba; Little Man; Mommy's Hero: Wherever you're at, mommy and daddy are here. We're begging for you to come home."

This story was originally published by Blair Miller on KMGH in Denver.