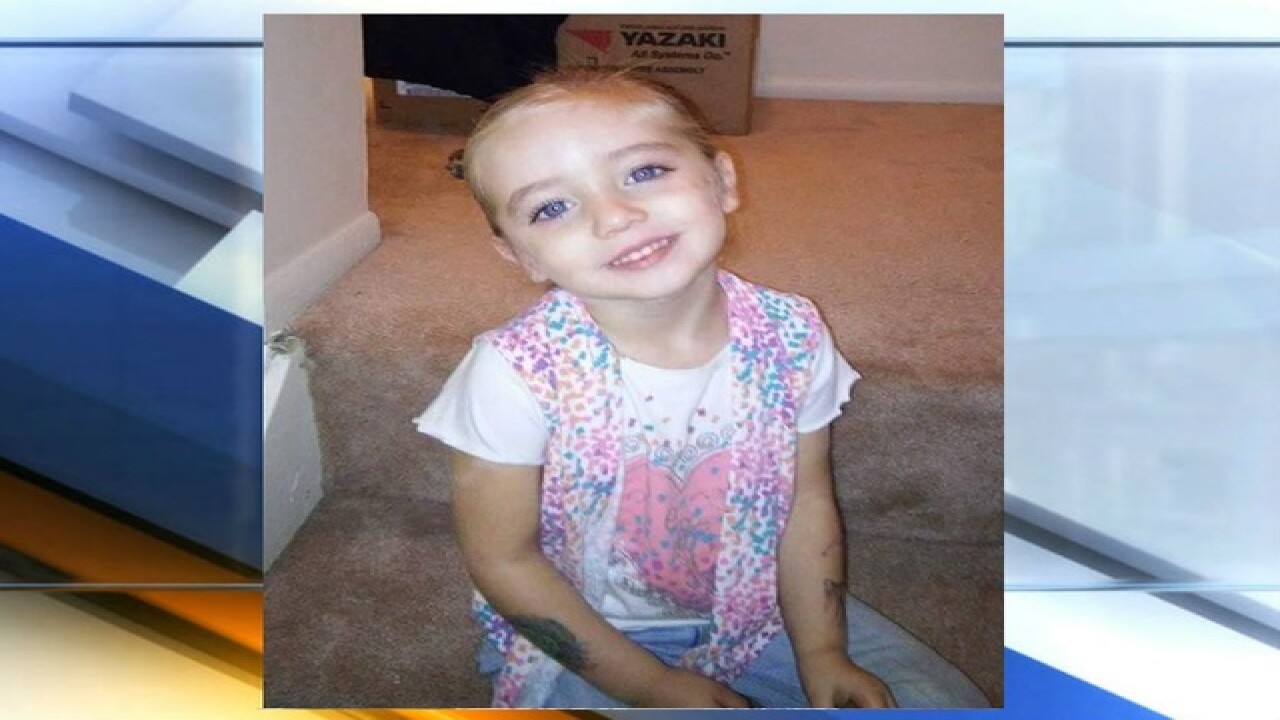 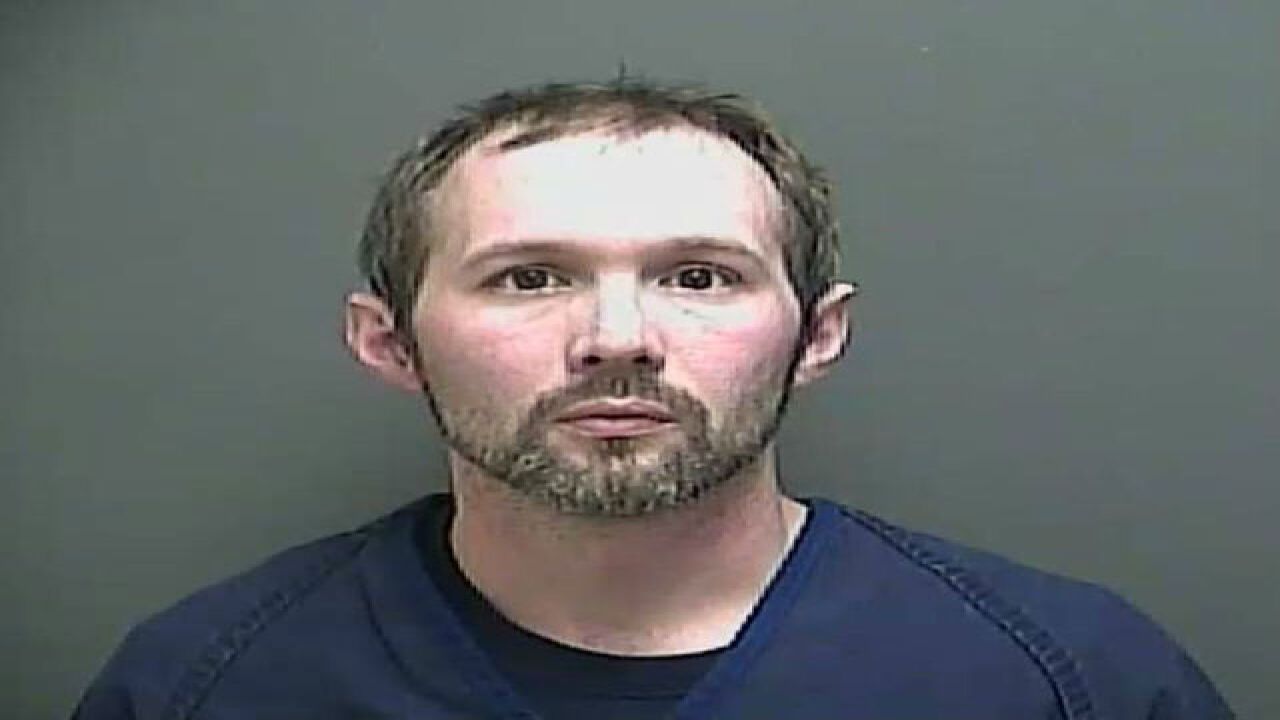 Noel Maxwell told police she was home asleep February 23 when her boyfriend Andrew Milburn, 35, returned home from visiting his parents with her 3-year-old daughter.

Maxwell said upon checking on the child, she noticed "extensive swelling" to the side of her head.

Milburn reportedly said the girl "must have fallen from a chair at his parents' home."

Doctors at Riley Hospital for Children determined the 3-year-old's injuries were not consistent with a fall, but rather were a "scalping" injury – caused when the scalp is forcibly removed from the skull, causing internal bleeding.

Police said further investigation revealed Milburn had struck the child multiple times on the head, as well as forcibly pulling her hair.

Milburn was being held in the Howard County Jail on a $25,000 bond.