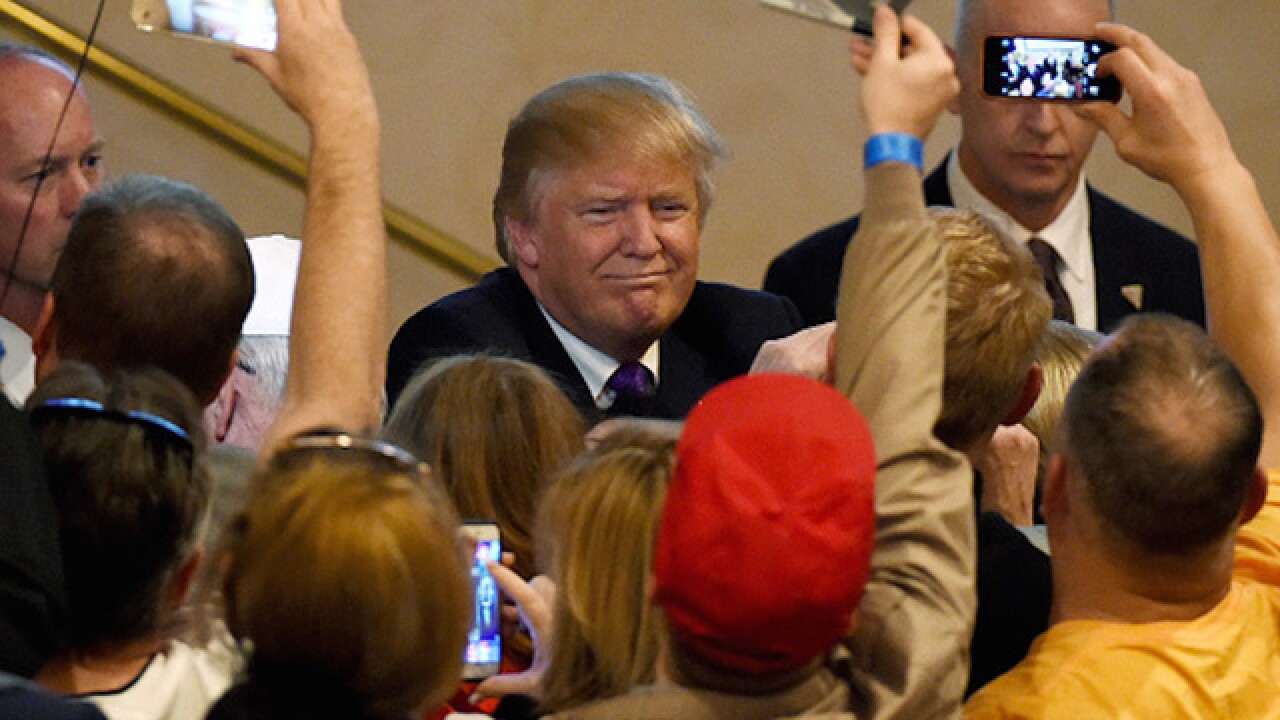 David Duke, the former Grand Knight of the Ku Klux Klan and backer of the Holocaust, said on Wednesday that he is encouraged by the recent GOP wins by businessman Donald Trump.

Duke was elected to the Louisiana state legislature in the 1989, and has had a number of failed attempts to run for higher office since. Duke, a former Democrat, has supported Trump’s campaign.

“Voting against Donald Trump is treason against your heritage,” Duke said on his radio program. “I am telling you that it is your job to get off your (behind) and call Donald Trump’s headquarters to volunteer.”

Trump has won three straight GOP contests and has a lead in pledged delegates going into next week’s Super Tuesday contest.

Duke said he hopes that Trump will use United States troops on the Mexican border rather than in Israel.

Duke's proclamation comes the same day that a New York Times poll found that 20 percent of Trump supporters were against President Abraham Lincoln freeing the slaves in 1865.