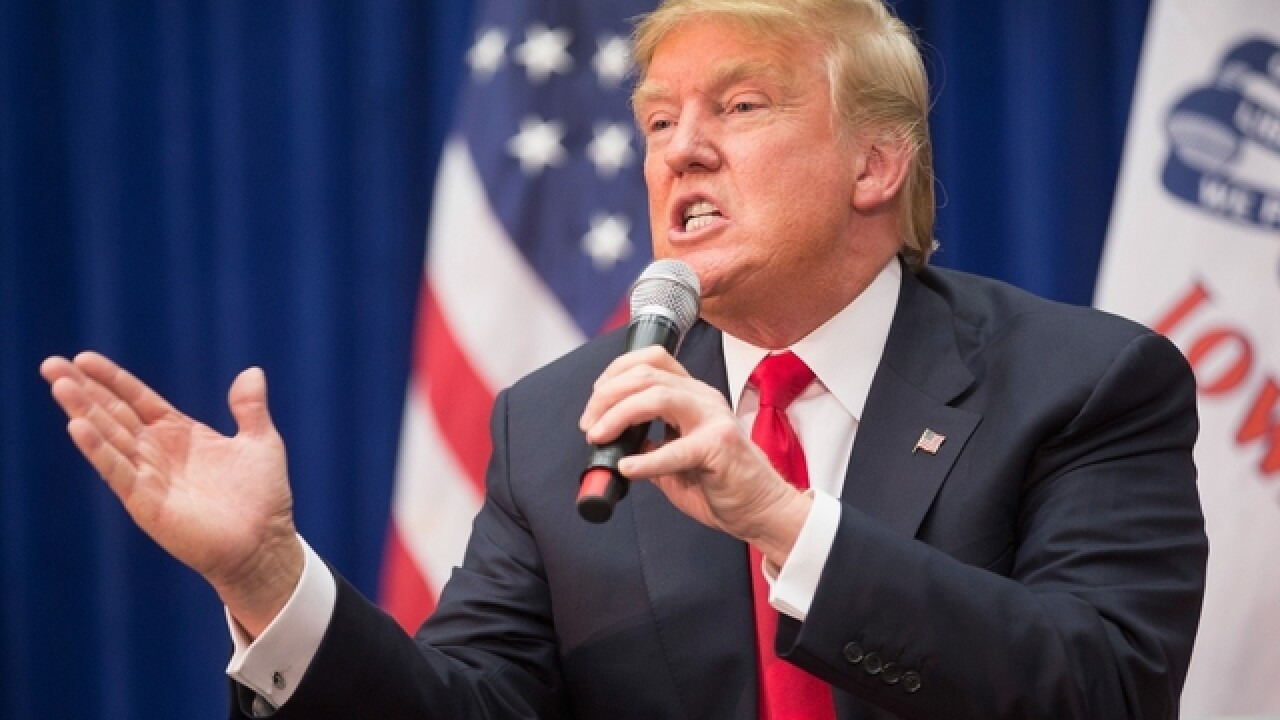 NEW YORK (AP) — A winner of "The Apprentice" and five other former contestants on Donald Trump's reality show are speaking out against the Republican front-runner's presidential campaign.

Randall Pinkett, winner of the show's fourth season, says he disagrees with Trump's views and that the ex-contestants are very concerned about the direction of his campaign.

Trump has criticized the six as "failing wannabes" and says nobody would know who they are if it weren't for him.