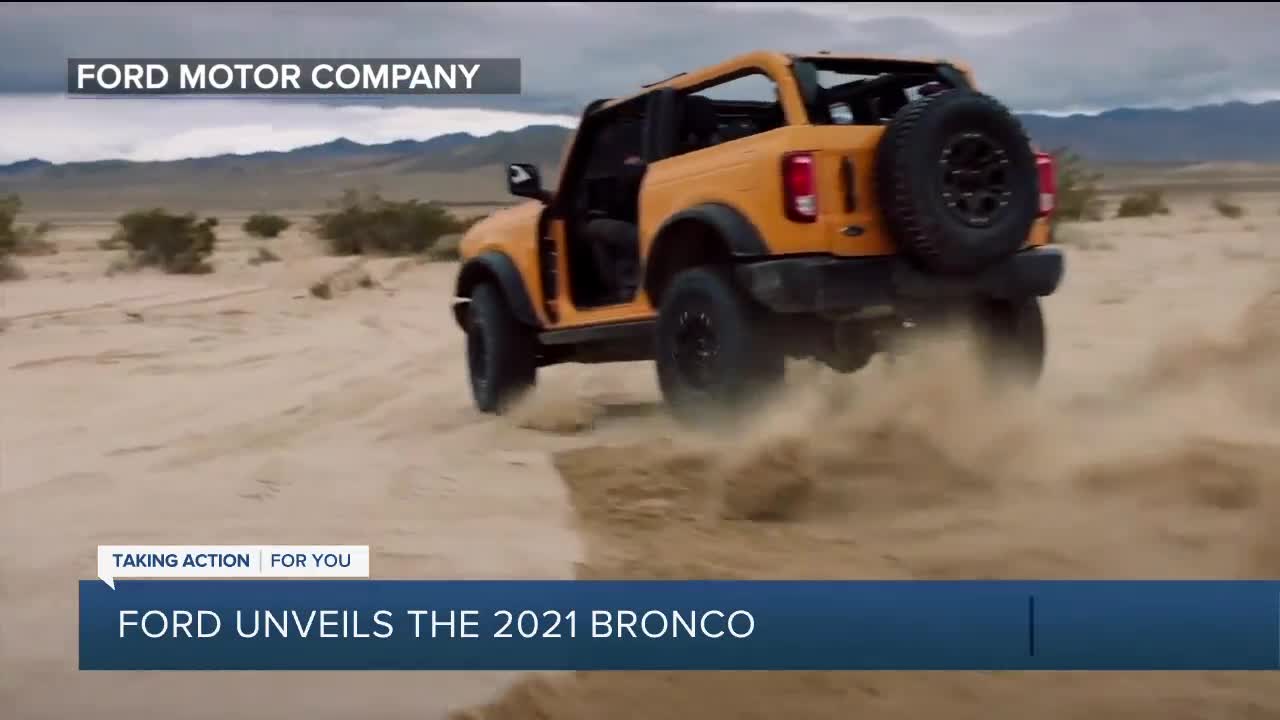 A father is now in police custody after an Amber Alert was activated following a custody dispute between the father and mother Monday afternoon in Southfield, The new Ford Bronco will be unveiled by Ford at 8 p.m. The new Bronco will come in three versions: a smaller Bronco Sport and then two full-size options, a two and a four-door. 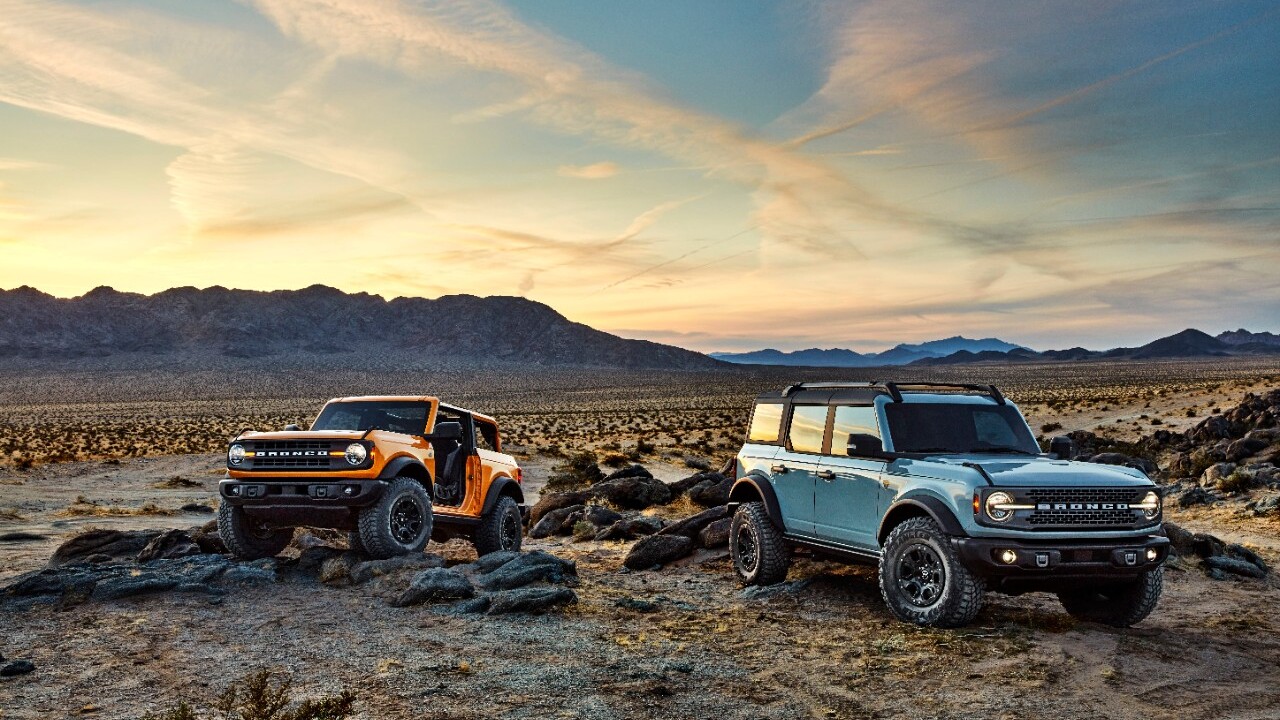 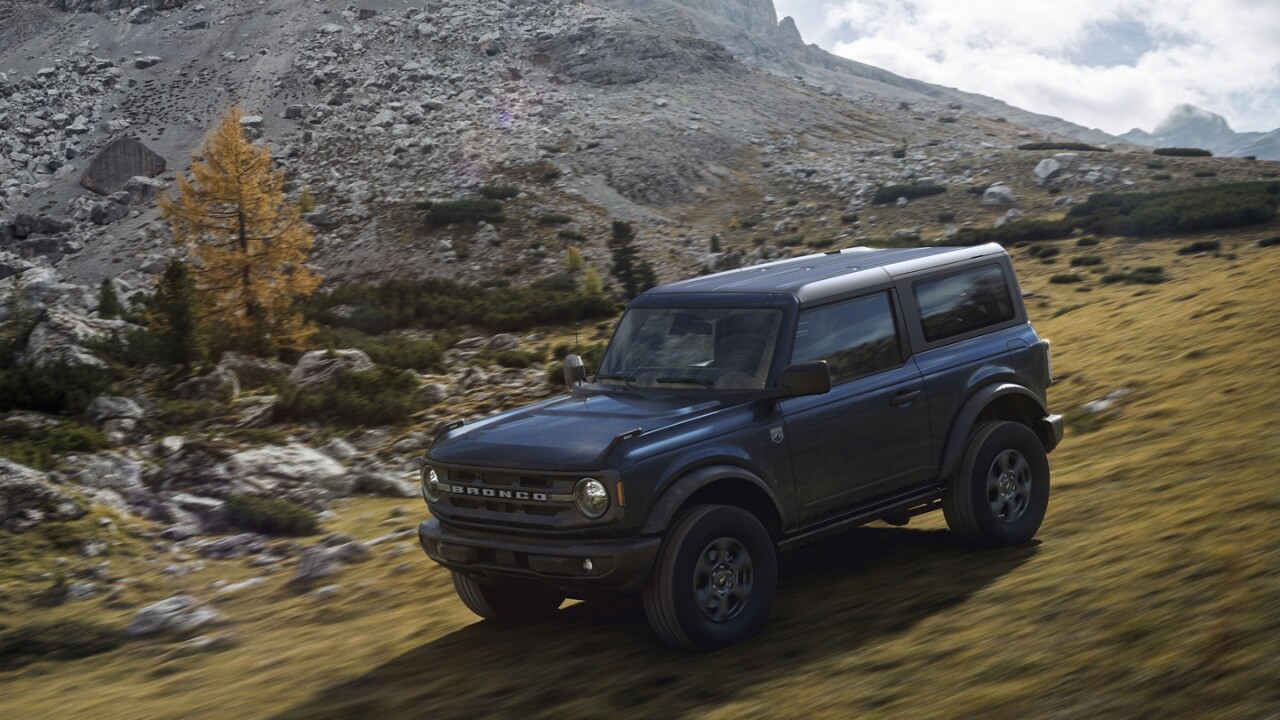 A lot of people have been waiting decades for another Ford Bronco to be revealed. Now they have more than one to choose from.

“Love for the Bronco continued to grow even after it left market,” said Jiyan Cadiz, a team member of the Ford Bronco.

The Ford Bronco is making its return in a big way after a 25-year hiatus.

“We have 55 years of great off-road legacy. People are excited for something different, something authentic." Cadiz said.

Production stopped on the Bronco in 1996, 30 years after it was first produced. Now, Bronco team members say it was time to bring the popular 4x4 back.

“We’ve taken the heart and soul of the first generation Bronco, the one that most people really really cherish and those are the roots that we’re elevating to a whole new generation of off road enthusiasts,” Cadiz said.

It’s not just the popular two-door bronco, but also a four-door and Bronco Sport, a family of off-road vehicles.

“People really want to be outside, really want to explore and a Bronco will take them into the wild and innovate in a way that their adventures have never seen,” Cadiz said.

For the Ford Motor Company to bring the Bronco back was a no-brainer, and it’s a new opportunity to attract a new Bronco driver.

“They still want to be out there and get to the trail head, live their best life, live that adventure and Bronco really makes it easy for them,” Cadiz said.

The Bronco Sport will arrive to market at the end of the year, and the Bronco two-door and four-door will arrive next spring.

You can reserve any of the three Ford Broncos for just $100 on ford.com.

This story was originally published by Alan Campbell at WXYZ.