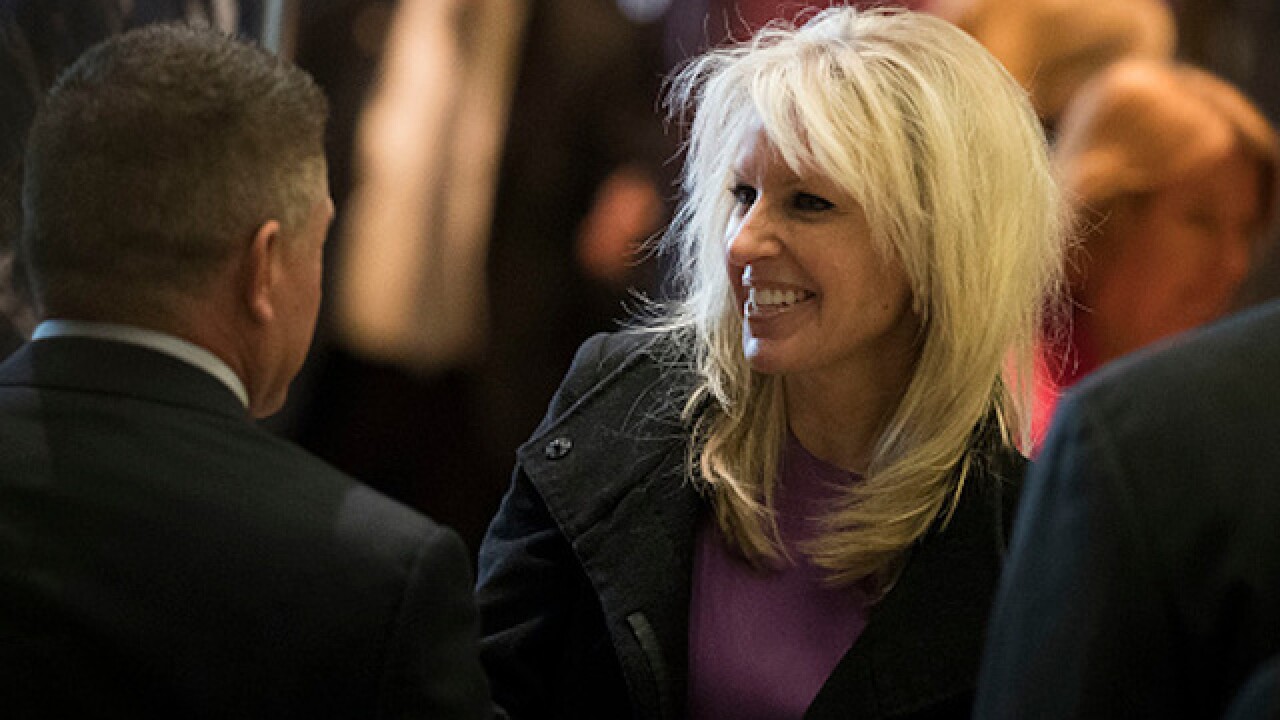 The move comes after CNN's KFile uncovered multiple instances of plagiarism in her 2012 book, her columns for the Washington Times, and her 2000 Ph.D. dissertation for Columbia University. Crowley was slated to be the senior director of strategic communications for the National Security Council in Trump's administration.

The Washington Times first reported the news of Crowley's decision. A transition official confirmed the move to CNN.

"After much reflection I have decided to remain in New York to pursue other opportunities and will not be taking a position in the incoming administration," she told the Times in a statement. "I greatly appreciate being asked to be part of President-elect Trump's team and I will continue to enthusiastically support him and his agenda for American renewal."

CNN's KFILE originally reported last week that Crowley had plagiarized more than 50 times in her 2012 book "What the Bleep Just Happened." In response to the story, publisher HarperCollins pulled the book from sales until it could be updated to include proper attribution.

CNN's KFILE later found thousands of words plagiarized in Crowley's in her 2000 dissertation for her Columbia University Ph.D. Columbia has said any review of her work would be kept confidential. A review of Crowley's columns for the Washington Times also found plagiarism in seven columns.