A cheerleader coach in Hillsborough County was arrested on Thursday for allegedly engaging in sexual activity with a minor. 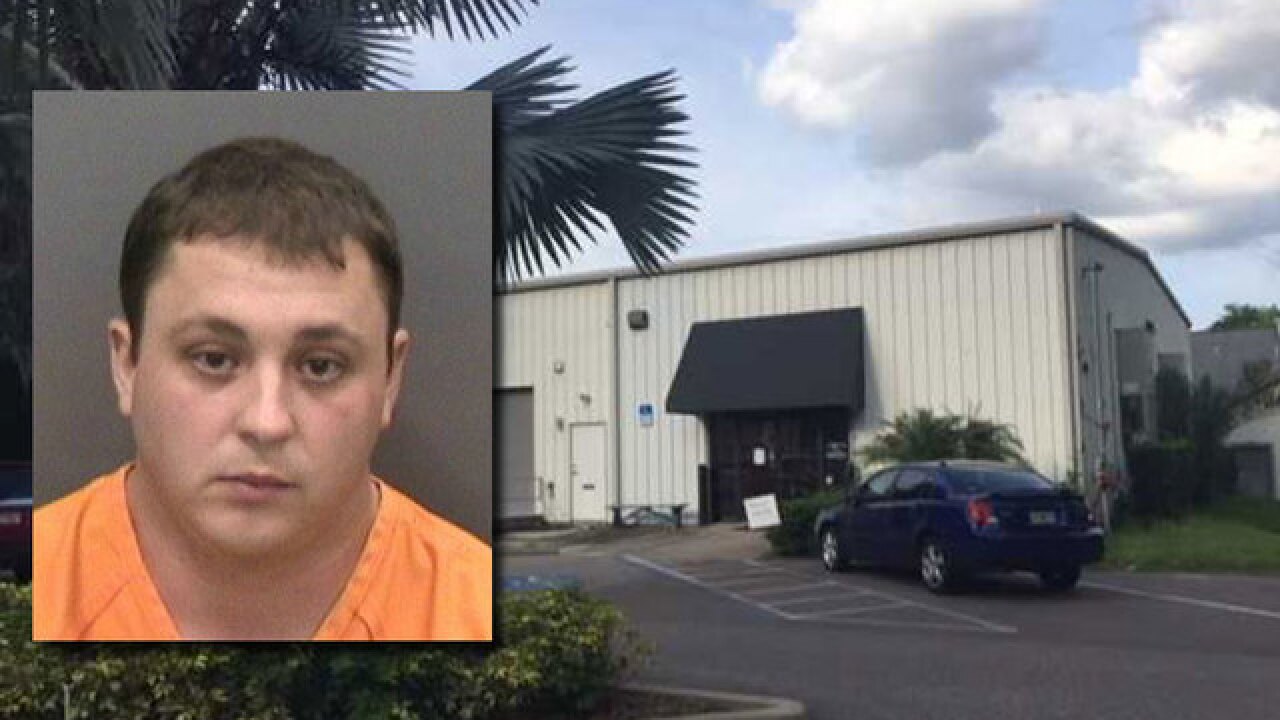 OLDSMAR, Fla. — A cheerleader coach in Florida's Hillsborough County was arrested on Thursday for allegedly engaging in sexual activity with a minor.

According to the Hillsborough County Sheriff's Office, Victor Martin Valenty, 29, was engaging in sexual activity with a 16-year-old female between August 2016 and May 2017.

Between March or April 2016 until May 2017, deputies say that the victim received multiple sexually explicit images of Valenty through SnapChat.

Deputies say that he would travel from his home in Pinellas County to different locations within Hillsborough County to pick up the victim and take her back to his residence to engage in sexual activity.

HCSO says that Valenty is a cheerleading coach at Storm All Stars in Brandon, where he met the victim. Deputies have not been able to state whether or not the victim was on the cheerleading team.

Deputies say he Valenty admitted to sending and receiving pictures to her. He also stated he drove from his residence in Pinellas County to pick her up in Hillsborough County and drove her back to his residence.

Valenty has been charged with 10 counts of traveling to meet minor, distributing obscene material to a minor, unlawful use of a two-way communications device, and obscene communication cause allow use of computer pornography.

Pinellas County Sheriff's Office is currently conducting their own investigation. Further charges may be pending.

While no other victims have been identified at this time, detectives ask that anyone who thinks they are a victim or has any information about other victims contact the Hillsborough County Sheriff's Office at 813-247-8200.