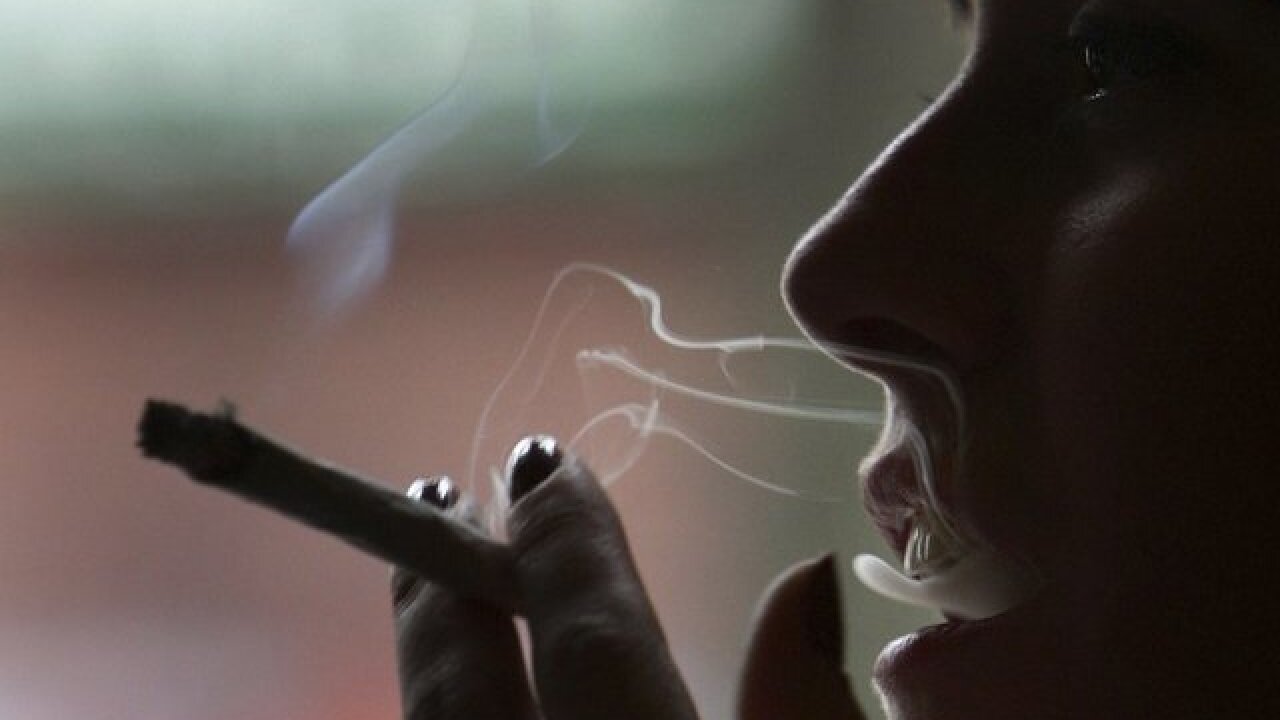 While sex and drug use are on the decline among teenagers in the United States, other health risks -- including suicidal ideation and bullying -- do not appear to be subsiding, and experts are concerned.

That's according to a new National Youth Risk Behavior Survey report, released by the US Centers for Disease Control and Prevention on Thursday.

The report provides data from 2007 to 2017, detailing trends in sexual behavior, high-risk substance use, violence victimization, as well as mental health and suicide among public and private high school students.

"Overall, I think youth are making better decisions, particularly about their sexual behavior and their drug use," said Kathleen Ethier, director of the CDC's Division of Adolescent and School Health in the National Center for HIV/AIDS, Viral Hepatitis, STD, and TB Prevention, who was an author of the report.

"At the same time, the rate of violence and victimization they're experiencing hasn't gone down. Bullying hasn't decreased. The proportion of youth who have ever been physically forced to have sex has not decreased," she said. "We're seeing increases in experiences of persistent feelings of sadness and hopelessness and suicide ideation and behaviors, and so that remains a great concern."

The data in the report came from the CDC's Youth Risk Behavior Surveillance System, a collection of data from more than 3.8 million high school students in more than 1,700 separate surveys. A limitation of the data is that they are self-reported by the students, and they include only those in schools, not those who may be home-schooled.

The Youth Risk Behavior Survey has been conducted every other year since 1991, and the previous report found increases in e-cigarette use, unsafe sex and texting while driving.

When it comes to sexual behaviors, the new report shows that the percentage of high school students who reported ever having sex has declined over a decade, from 47.8% in 2007 to 39.5% in 2017.

"We are seeing that fewer youth are initiating sex; they're having fewer partners; they're more likely to use effective methods of hormonal birth control," Ethier said.

Yet among those who reported that they were currently sexually active, 61.5% in 2007 said they used a condom during their last sexual intercourse, compared with 53.8% in 2017.

"While we're seeing positive changes in most of the sexual behaviors, youth are also less likely to use a condom, and so that remains a concern, particularly around HIV and STD risk," Ethier said.

The new report shows a need to emphasize STD prevention as part of efforts to improve adolescent health, according to the National Coalition of STD Directors.

"Young people are already more likely to get an STD than anyone else, so seeing condom use go down among high school students is concerning to say the least," David Harvey, executive director of the National Coalition of STD Directors, said in a statement.

The National Coalition of STD Directors "welcomes the good news about sexual risk among young people, but we are worried about what's being left behind," he said. "As use of hormonal birth control increases, we have to make sure condoms and STD prevention remain a focus of sex ed and adolescent sexual health efforts, and we have to do a better job addressing the underlying factors that put young people -- particularly LGBTQ teens -- at risk."

Regarding high-risk substance use, the percentage of high school students who reported ever using certain illicit drugs -- cocaine, inhalants, heroin, meth, hallucinogens or ecstasy -- fell from 22.6% in 2007 to 14% in 2017.

The report also found that 14% of students said they had misused prescription pain medicine, such as codeine, Vicodin, OxyContin or Percocet, without a prescription or differently than indicated by a doctor.

The question of ever misusing prescription opioids was introduced to the survey in 2017, so there were no previous data to compare those findings with.

"They're using less illicit drugs, and they are less likely to inject drugs," Ethier said. "All those are really positive directions."

Yet reports of bullying and feeling unsafe at school do not appear to be going in positive directions, the data showed.

"It's the things they are experiencing, whether it's violence, victimization or mental health and suicide risk, where we still have great concern," Ethier said.

In all categories concerning mental health and suicide, troubling trends of either increase or stability appeared in the data.

The percentage of high school students who reported experiencing persistent feelings of sadness or hopelessness rose from 28.5% in 2007 to 31.5% in 2017.

"That's a very disturbing trends to see," said Dr. Bela Sood, a child and adolescent psychiatrist and senior professor for child and mental health policy at the Virginia Treatment Center for Children at Virginia Commonwealth University in Richmond.

Sood, who was not involved in the new report, said that such data can help inform suicide prevention and other public health efforts.

"The public health implication of this is that we really need to begin to be serious about understanding this phenomenon, and really putting in a lot of effort into prevention," she said. "We clearly have not found what is that element which we need to put into place so that these risk behaviors go down. I think that's the implication of these statistics, that they tell you where to put your efforts."

Nationwide, there has been a rise in suicide rates, which increased more than 25% since 1999.

A search continues for the 'why'

"When we put this data out every two years, it really provides a great dashboard for the health of the nation's youth, and so we continue to really trust that the trends that we're seeing really are what's happening in high schools around the country," Ethier said.

The data do not reveal why certain trends are emerging among America's teens, but Ethier said that more research can help connect those dots.

"We will continue to try to understand that data better and understand what's kind of underlying it," she said.

"We hope that the work that we do in schools around helping school districts put quality health education in place so kids have knowledge and skills, connect youth to needed services in their communities and create environments that support them and help them safe -- we hope that that work and those messages are getting out there, and that's what's driving the positive behavior changes," she said. "But at this point, we don't know."