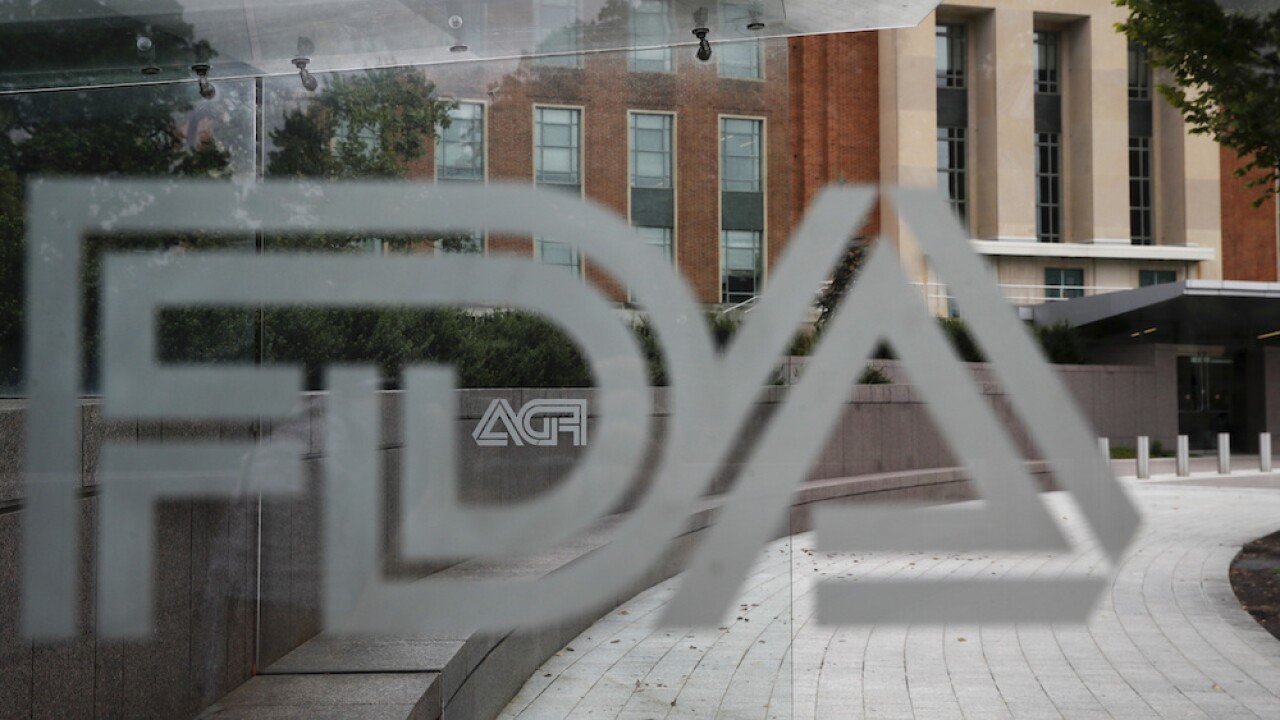 Copyright 2018 The Associated Press. All rights reserved.
Jacquelyn Martin/AP
Food and Drug Administration (FDA) signage is seen through a bus stop at the U.S. Department of Health and Human Services, Thursday, Aug. 2, 2018, in Silver Spring, Md., on the FDA grounds. (AP Photo/Jacquelyn Martin)

The FDA is offering formal guidance on the amount of inorganic arsenic allowed in infant rice cereal.

Exposure to inorganic arsenic has been associated with neurodevelopmental effects, according to the Food and Drug Administration, including lung and bladder cancer risk. Arsenic occurs naturally in the soil, and rice has been shown to absorb a small amount during the growing process.

The new guidance identifies a level of at or below 100 micrograms per kilogram and is based on draft guidance from 2016. The guidance is recommended, but not legally enforceable.

“It is important to note that the agency’s data show that most products on the market are already below this level and that parents and caregivers should know that a well-balanced diet also includes a variety of grains like oats and barley,” said a statement from Susan Mayne, Ph.D., director of the FDA’s Center for Food Safety and Applied Nutrition.

The FDA attributes the drop in inorganic arsenic presence to changes manufacturers are making in sourcing rice and testing their ingredients.