Father of fallen soldier says he was booed by airplane passengers 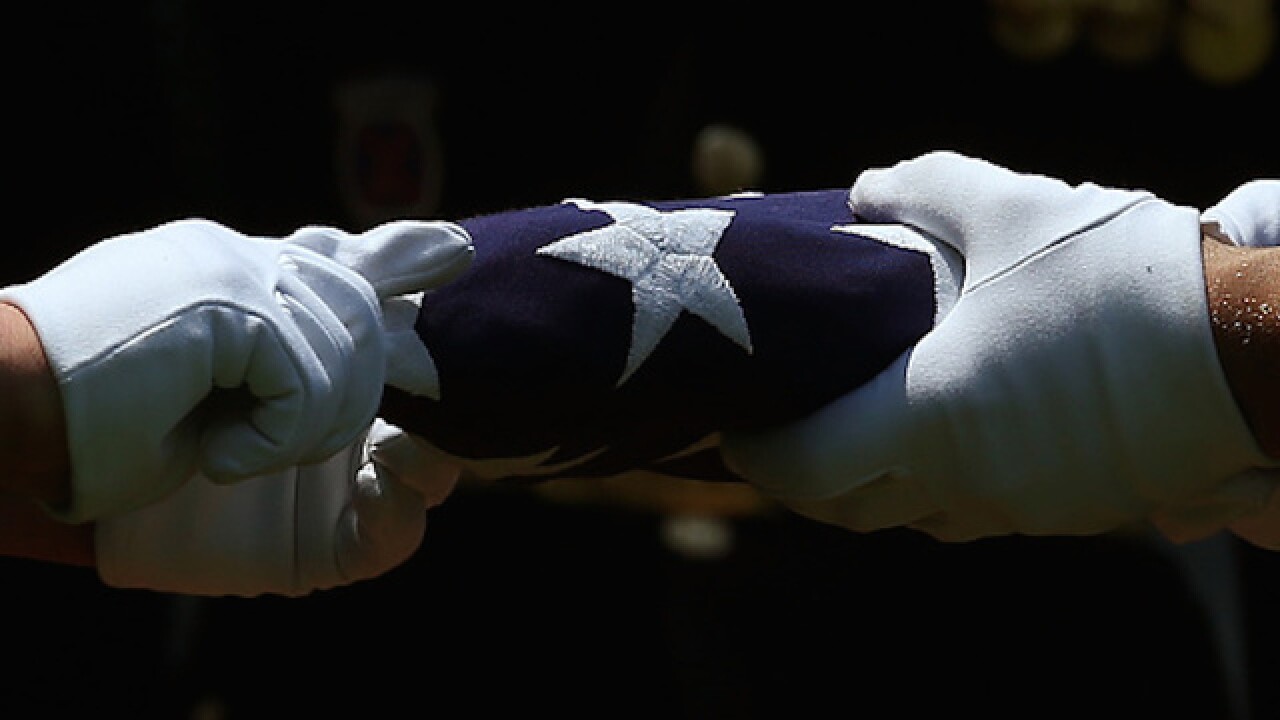 The Gold-Star father of a fallen soldier says his family was booed by airplane passengers while bringing his son’s body home earlier this week.

Sgt. John Perry was killed in an explosion on Bagram Airfield on Nov. 12. But according to Perry’s father, Stewart, his son did not receive a hero’s welcome home when he escorted his body back to Stockton, California this week.

According to KOVR-TV in Sacramento, he says that passengers on his flight booed when they heard their flight would be delayed because soldiers were escorting a fallen service member home.

“To hear the reaction of the flight being delayed because of a Gold Star family and the first class cabin booing, that was really upsetting, and it made us cry some more,” Perry told KOVR.

Perry cited national anthem protests by professional athletes and presidential campaign rhetoric as reasons that may have encouraged the passengers to boo.

“My kid was over there to help put a stop to this garbage, and he died,” he told KOVR.

Perry was posthumously awarded the Bronze Star for his actions. A memorial for Perry was held Thursday in his hometown of Stockton. He’ll be buried with full military honors in Arlington National Cemetery.