A Pinellas Park man was arrested after detectives say he intentionally squeezed his 1-month-old baby fracturing several of the infant's ribs. 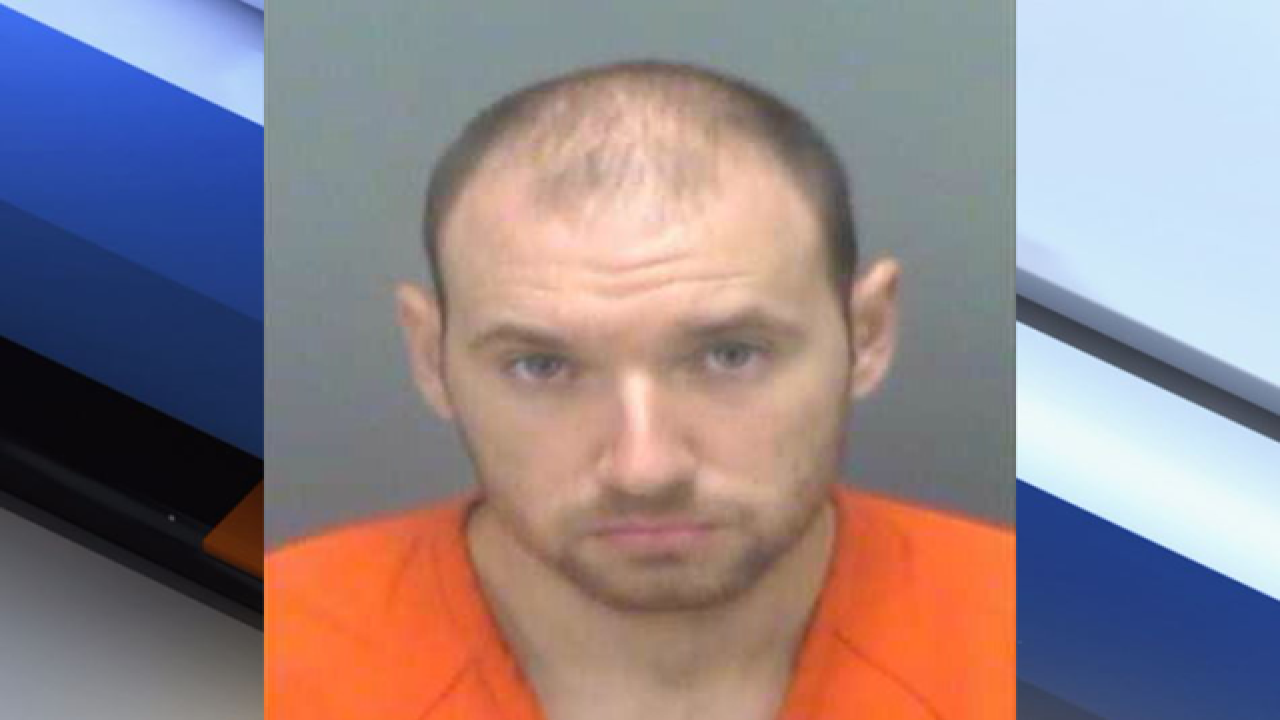 A Florida man was arrested on Thursday after detectives say he intentionally squeezed his 1-month-old baby fracturing several of the girl's ribs.

Detectives began to investigate on Tuesday after the 1-month-old infant was admitted to Johns Hopkins All Children's Hospital for fractured ribs and bruising.

Doctors told investigators that the infant suffered from more than 20 rib fractures.

Detectives conducted interviews with the parents and identified inconsistencies in Daniel Nixon statements. On Thursday, detectives brought the father into the Pinellas County Sheriff’s Office for an additional interview.

Daniel Nixon admitted to detectives he intentionally squeezed the baby on at least two occasions, with significant force, because the infant was crying and he was frustrated.

Detectives arrested Daniel Nixon and transported him to the Pinellas County Jail without incident.

Daniel Nixon was charged with one count of aggravated child abuse with great bodily harm. The infant was released from the hospital to the custody of a family member.