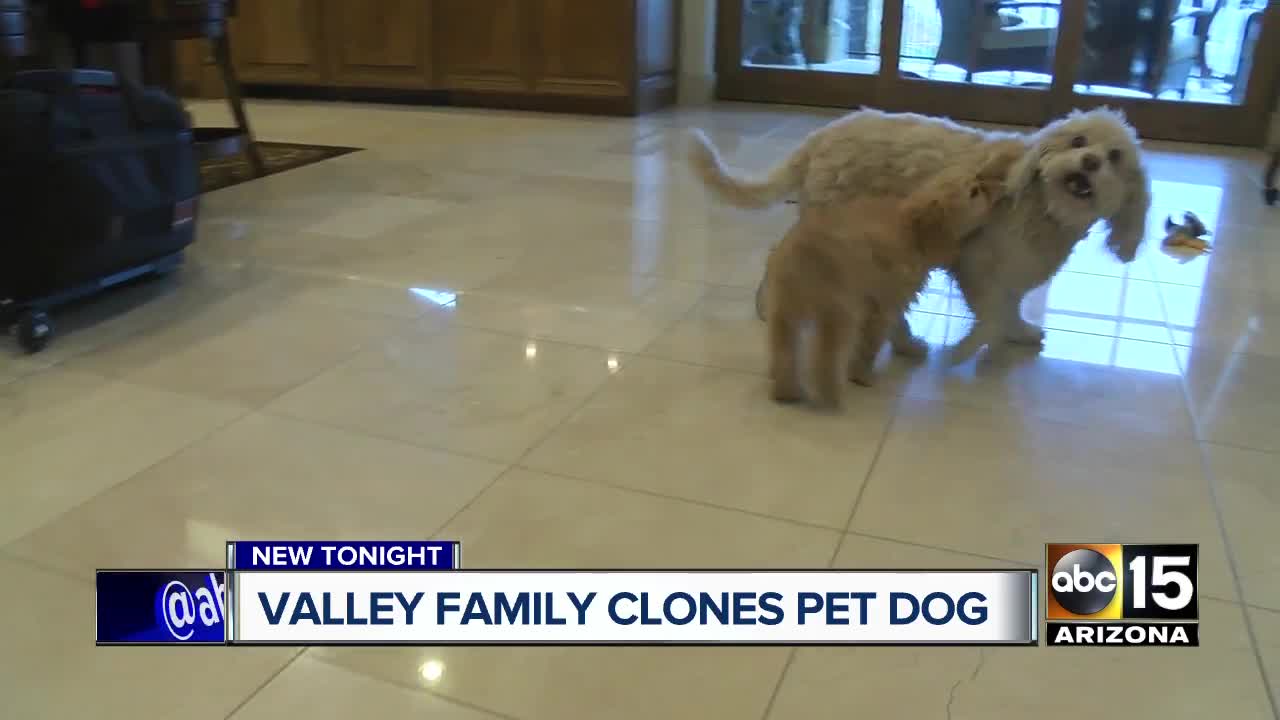 While science hasn't gotten quite that far yet, there is an alternative to get the carbon copy of the pet you love so much. 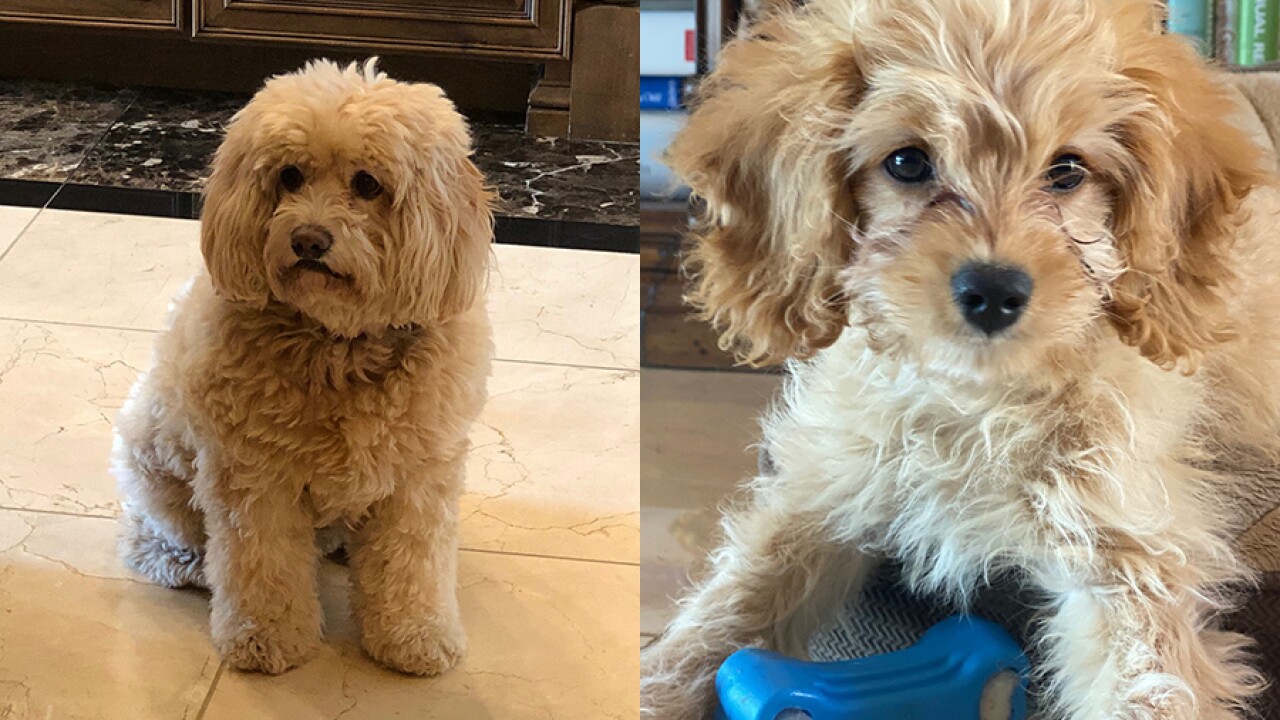 PHOENIX, Ariz. -- The loss of a pet can be extremely tough to handle. If only our furry friends could live as long as we do. While science hasn't gotten quite that far yet, there is an alternative to get the carbon copy of the pet you love so much.

An Arizona family is one of the latest in the country to turn to cloning to get another chance to be with their beloved Golden Doodle, Sally. They love her so much, they decided to clone Sally, so they could have her identical twin, 12 years apart, to raise all over again.

"She is really the perfect dog," said Sally's owner Craig Stull. "We thought if we're ever going to clone a dog, it would be Sally."

The family turned to ViaGen Pets, who calls themselves "America's pet cloning experts" for help.

Though the company sent the family a biopsy kit, it's not a do-it-yourself project. So the family turned to veterinary experts at Pima North Animal Hospital to do the job.

Medical director Dr. Bonnie Walker said this was the first time staff there was involved in such a project, making it a learning experience for them.

Dr. Walker could also understand why the Stulls would want to clone their dog.

"We have all had pets that we loved, how nice it would be to have that pet again. Of course they're not going to be exact, but pretty darn close," said Dr. Walker.

The tissue samples were then sent off to the ViaGen Pets labs in Texas, where they were frozen until the Stulls were ready to bring Sally's clone, "Peppermint Patty," into the world.

Melain Rodriguez, a client services manager at ViaGen Pets, said once the cells were frozen, clients could take their time and decide when they were ready to move forward.

"They can clone 5, 10, or 20 years from now if they want," said Rodriguez. "We have actually cloned a few pets whose cells were stored 17 years ago."

The company first started out cloning livestock for the agriculture industry, then gained expertise in cloning horses. Today, horses and dogs remain the most popular breeds the company clones.

Rodriguez herself was the proud owner of a cloned Bengal cat. She had her late dog Zeus's cells frozen, but was not ready to clone him yet.

Like many others, Rodriguez hoped to move forward once prices came down.

"With the demand we are seeing and how quickly this technology is evolving, I do expect you'll see prices coming down in the future," said Rodriguez.

To learn more about how cloning works, you can watch this short video put together by ViaGen Pets.

Company officials say, many are choosing to simply preserve tissue samples of their pets right now, and deciding whether or not to clone in the future, when prices could fall. This process costs about $1,600. ViaGen officials say they are offering $500 off tissue preservation until mid-December.

You can learn more online.

This story was originally published by Sonu Wasu at KNXV.