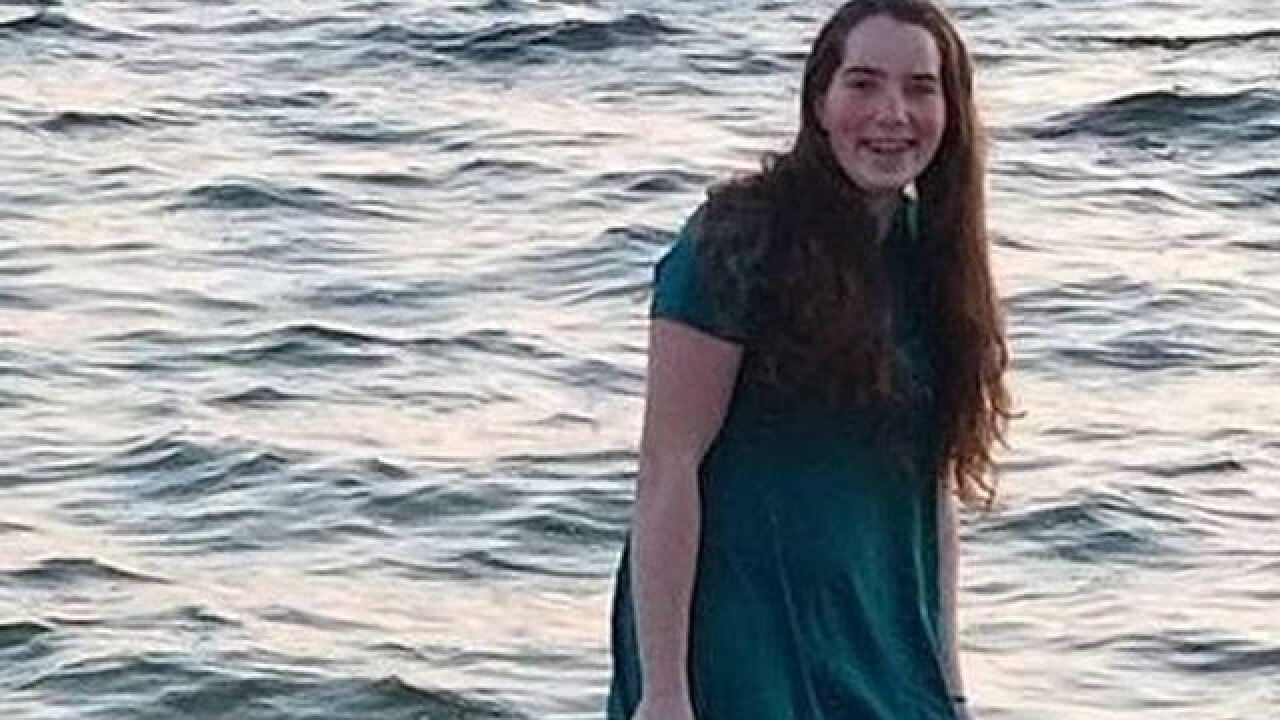 Copyright 2018 Scripps Media, Inc. All rights reserved. This material may not be published, broadcast, rewritten, or redistributed.
&lt;p&gt;Picture of Jaelynn Willey.&lt;/p&gt;

"The St. Mary’s County Sheriff’s Office, on behalf of the Willey family, advises that on March 22, 2018, at 11:34 pm, Jaelynn Rose Willey died, surrounded by her family. It is with heavy hearts and great sadness we provide this update," the office reported in a press release.

Willey was taken off life support on Thursday, her family had announced.

During a press conference, Melissa Willey, the mother of Jaelynn Willey said that her daughter was critically brain dead after 17-year-old Austin Wyatt Rollins allegedly walked into Great Mills High School with a gun and shot her and a 14-year-old boy.