False convictions leave communities to deal with the consequences 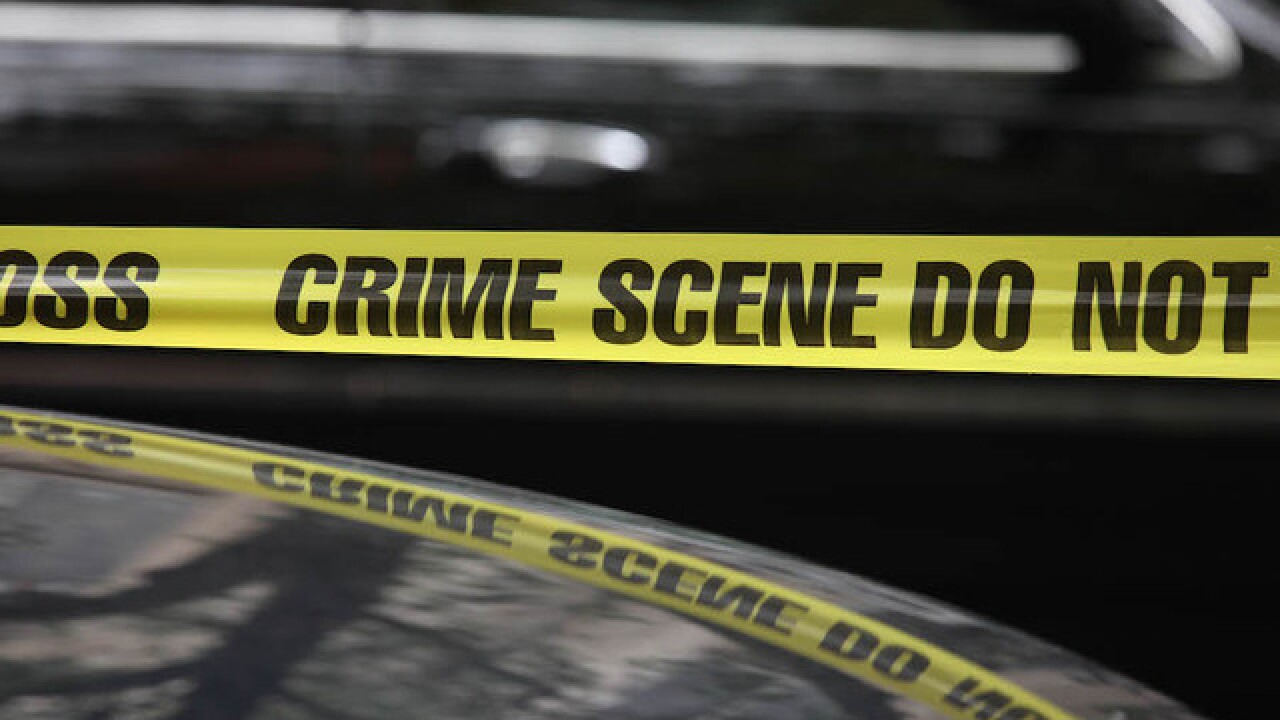 It’s an increasingly familiar scene. A man walks out of prison after spending years, often decades, serving time for a crime he didn’t commit. The toll on the individual is obvious, but what about the cost to the community when the real killer roams freely?

Take the case of Matthew Macon. His confession to police in the summer of 2007 was extraordinary by any measure.

In just over four weeks, five women in Lansing, Michigan, had been bludgeoned, stabbed or choked to death. After police arrested Macon the day of the final attack, he admitted to all the killings plus a sixth assault in which the victim survived, and an unsolved homicide from 2004. Then he unloaded a bigger bombshell.

Macon confessed to the 2005 murder of Carolyn Kronenberg, a professor at Lansing Community College who had been beaten, sexually assaulted and strangled in her classroom. Another man, Claude McCollum, was serving a life sentence for the crime. With Macon’s confession, a lab quickly matched his fingerprints to crime scene prints police had never tested.

Profound errors in that case underscore the toll for communities when law enforcers target innocent suspects, leaving criminals on the streets.

“If Matthew Macon had been on trial. . .my mother would be alive,” says Carol Wood, a longtime Lansing City Council member whose mother, community activist Ruth Hallman, was first of the five women who died that summer in Macon’s admitted killing spree.

“The consequences and cost to society in the long run is too great not to get it right.”

The Lansing case isn’t isolated. Across the country over four decades, at least 34 murders, 77 rapes and 33 other violent crimes were committed by criminals who remained free as others were blamed for their wrongdoing, according to a Scripps analysis of data from the Innocence Project. The real perpetrators can come to light when the innocent are cleared, and that’s happening more frequently. Last year set a record with 125 exonerations.

In Los Angeles, a serial killer continued to prey on prostitutes into the late 1990s, killing six.

The culprit in a string of Dallas rapes went on to attack at least 14 women including in Texas and California.

And while an innocent man spent 27 years in prison for a series of 1984 sexual assaults in Richmond, Va., the real offender attacked three more women.

The mistakes that led Lansing police and prosecutors to zero in on a 27-year-old local drifter instead of Macon for the Kronenberg killing were numerous.

McCollum, who attended classes at the college and often slept where he could on campus, was there the morning of the murder and police questioned him as a potential witness.

He had been asleep in another building, he told police. The only way he could have killed the teacher is if he’d been sleepwalking, McCollum said.

That comment prompted campus police to lead McCollum into speculation about how the killing might have happened. Even though the scenarios he unspooled were inconsistent with the crime scene, police labeled his statement a “confession.”  No physical evidence connected him save one strand of purple fiber on his clothing that an expert witness testified might have come from Kronenberg’s sweater.

As law enforcers settled on McCollum as their man, fingerprints collected at the scene went untested. Jurors never received security video evidence that proved McCollum was in another building at the time of the murder. Still, he was convicted and sentenced.

Macon also went to jail for a parole violation, but he was out again in June 2007.

He showed up at Ruth Hallman’s door in the Genesee neighborhood one month later, the start of a killing spree the community is still struggling with seven years later.

Few did more for neighbors in need than 76-year-old Hallman, who had lived in her west Lansing neighborhood for nearly 50 years and been president of its community association for decades.

She helped clean up crime and shut down drug traffickers while devoting enormous time to personally helping Genesee residents.

She took them to doctor appointments and the market. She picked up their prescriptions, and dropped off books and her homemade bread. Earlier that year she had received the city’s Bea Christy Award for community contributions.

On her doorstep, Macon asked for lawn mowing work. He forced his way inside, knocked Hallman to the floor and demanded money. He rifled through her purse and a small cabinet for cash, and then discovered a hammer in the drawer of a table, according to his police statement.

Hallman was discovered on her living room floor at 10:30 a.m. She died two days later. Over the next weeks, the body count rose.

On Aug. 7, police found the bloodied, beaten body of 36-year-old Deborah Cooke in a park about two miles away. Macon described her as a woman who threatened to reveal him as a killer and said he choked her to death.

Debra Renfors, 46, had just moved into a three-story Victorian about a mile from Ruth Hallman, according to a local news report. The home was the same one where Macon killed a woman in 2004, he later told police. On Aug. 9, he said, he killed Renfors there too.

In late August, three more women were attacked: Sandra Eichorn, a 64-year-old General Motors retiree who he brutally stabbed to death; Karen Delgado-Yates, a 41-year old nurse aide who he bludgeoned with a toilet tank lid; and Linda Chapel Jackson, the only woman known to have survived Macon’s attacks that summer. As with Hallman, he approached her seeking work, then struck her on the head. Her dog scared him off and she called police.

Macon finally was arrested that day and his story came out. Prosecutors tried him only for the three final attacks, saying it was all they needed to lock him away for good. He is serving two life sentences.

Hazel Bethea, who took over as head of the Genesee Neighborhood Association, said she stopped going out at night after the killings and still doesn’t like to.

“Everybody in the community -- especially the west side -- was afraid to go anywhere,” she said.

Linde Tucker, the younger sister of Delgado-Yates, remains angry at the cost to her family and to the community.

After Macon confessed, Ingham County Prosecutor Stuart Dunnings III said his goal was to determine if he’d put away an innocent man -- not figure out what had gone wrong with the fingerprints. And a mid-trial analysis of the videos casting doubt on McCollum’s guilt “should have been brought to the judge’s attention,” Dunnings said.

The prosecutor’s office now timestamps all case records from police, which are then shared with defendants. Dunnings says the McCollum case has become a textbook example in questioning job candidates on how they’d handle a similar situation.

“We’re not having this again,” Dunnings said.

The Lansing Community College police declined to comment about the mistakes, citing a settlement agreement with McCollum.

For Hallman’s daughter, the sting of loss remains sharp. Since 1989, she had lived in the house next to her widowed mother.

“We became friends,” Wood said. “It was great having my mother there to just pick up the phone. I’d walk in the door and there would be dinner or a book she picked up at a garage sale.”

And what if police had run the fingerprints from the college crime scene in 2005 when they found them?

Scripps obtained a copy of the prints and asked Anil Jain, a professor at Michigan State University and author of books on biometrics, to run them against a database of 27,000 prints, including Macon’s. Jain used the same type of method police would have used, and the answer came back quickly.

Scripps National Reporter Isaac Wolf can be reached at wolfi@shns.com